Parkgate residents attacked a man after he was accused of robbing a female of her handbag, the man who was beaten until his last breath. Some members of the public contacted the reaction unit South Africa to come and assist during the incident, where the man was being assaulted by a very large crowd. When they arrived they discovered that a group of people were beating up a 21-year-old, he was armed with a firearm which was immediately recovered by the Recreation officers as soon as they got to the location.

According to reports the man approached a female and tried to rob her of her handbag pointing at her with a firearm, but then the woman retaliated and apprehended him instead. Members of the public immediately rushed to assist the woman, and as soon as they got there they realised that the suspect was in possession of a toy firearm. Which made it very easy for them to attack, as they knew that he was not going to be able to do anything to them.

The suspect was tied with ropes and beaten up with metal pipes and other weapons before he was handed over to the police. When police arrived it was a bit too late as the suspect was in a critical condition and had to be transported to hospital in order to be treated for his injuries. Paramedics were immediately called and they assist the man before taking him to hospital, but unfortunately for him as he died a few hours after arriving at the hospital.

The police immediately address the issue of Mob Justice and urged members of the public not to involve themselves in such behaviour as it is against the law. What’s your take on this matter? 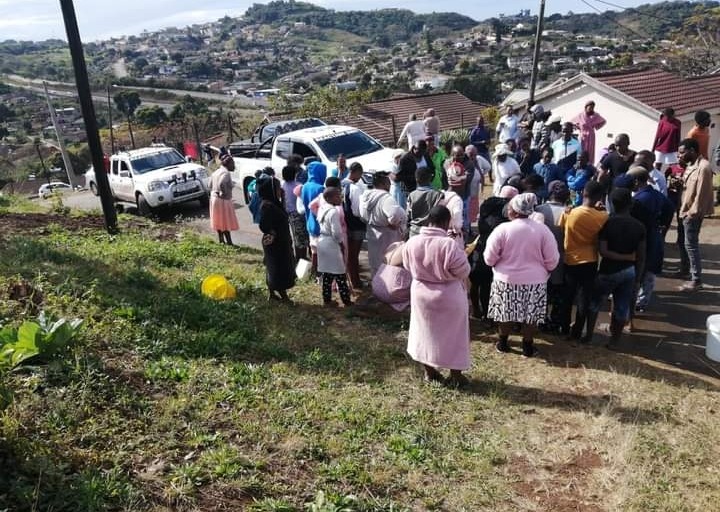