RIP! Another legendary actor has died

RIP! Another legendary actor has died 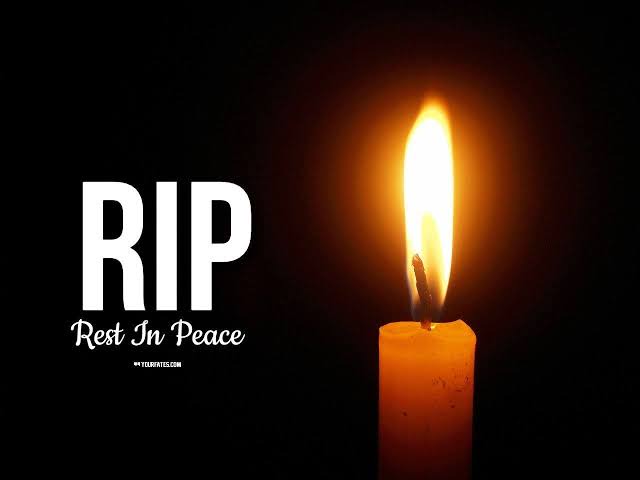 Messages of condolences continue to pour in after the legendary in acting and music has passed on.

The dark cloud continues to hang in the entertainment industry as we keep on losing celebrities.

What I noticed about death is that it doesn’t choose, whether you are old or young, famous or not famous but when it’s time, it’s a strike.

Death comes like a thief at night when people are asleep and it takes one person, leaving the rest in agony at the loss of their loved one.

This veteran in the entertainment industry, known as Bra Pups, made a name for himself in jazz music, theatre and even acting on TV.

Bra Pubs, whose real name is Philip Mbele, passed away at the age of 70. 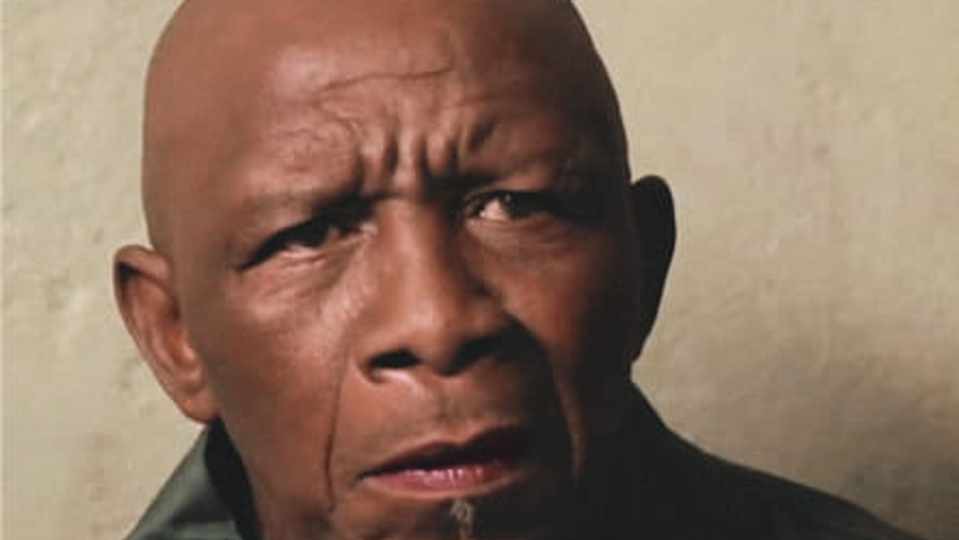 He made a name for himself when he was a member of the band for Dolly Rathebe and in theatre plays of Gibson Kente.

He passed away last week Thursday at Chris Hani Baragwanath in Johannesburg.

He was admitted to the hospital on January 16 with an undisclosed sickness.

The family spokesperson stated that Bra Pups had been sick for quite a long time.

In 2013, Bra Pups became famous for acting in different shows including Khumo Lehumo Le Kgosi: War where he acted the leading role of Khumo.

He also played in a short film which was shown in Mzansi Bioskop on DStv, called Legend.