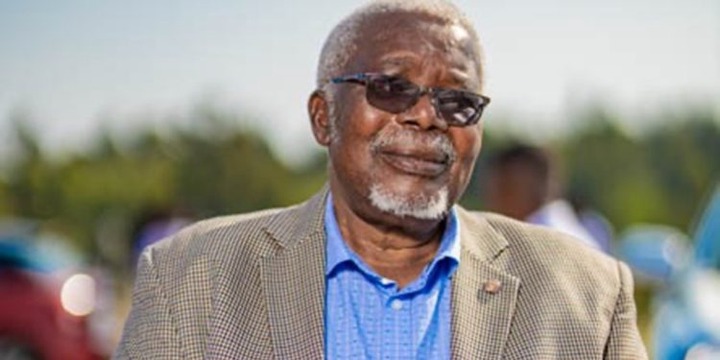 RIP: Another High Profile Traditional Leader Has Been Shot To Death After He Did This

After politics and the taxi industry, I guess we can now add traditional leadership as third most dangerous occupation in KZN. KZN is now becoming the killing fields of South Africa that many people did not know about.

This province has really become a mafia province and it needs prayer, this province stinks the blood of innocent people. The country were left on shock after hearing about sad news about the passing of one of traditional leader, who was close to the late AmaZulu King Goodwill Zwelithini KaBhekuzulu and the current King Misuzulu kaZwelithini.

Mzansi has been sending their condolences to the family of Dumisani after heading about his passing. The people of KZN has been a disgrace and a disappointment to the rest of the country after what happened. 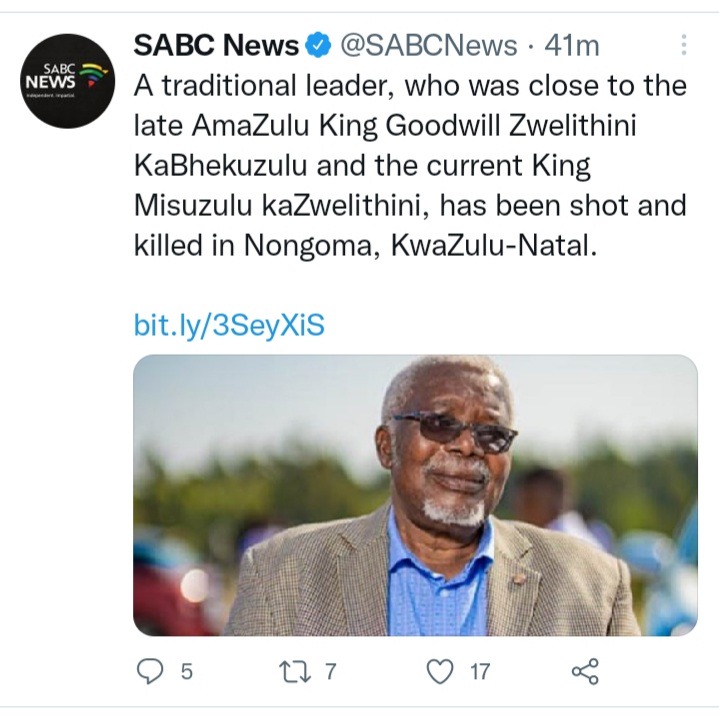 The country is left disappointed about what happen after the accident took place in KZN where he was also a members Nongoma event. According to the source 76-years-old Dumisani Khumalo has been shot and killed in Nongoma, KwaZulu-Natal. 76-years-old Dumisani Khumalo after it was reported that he was ambushed outside of his home. His passing was reported by AmaZulu King, Prince Thulani Zulu. According to the source the deceased left two wife’s and four children.

The first suspect is those who always make threats to the king. King Misuzulu must show his leadership together with his Amabutho and South African police to hunt down those who killed the poor old man. The first suspect is obvious, Simakade, the guy is out of line he need to be taught lesson or even removed from Zulu Kingdom.

Share your thoughts and views about this killing and shooting of this old man. Let’s send out our condolences to his family. May his soul rest in peace.