RIP: Another Famous Musician Hanged Himself To Death

RIP: Another Famous Musician Hanged Himself To Death 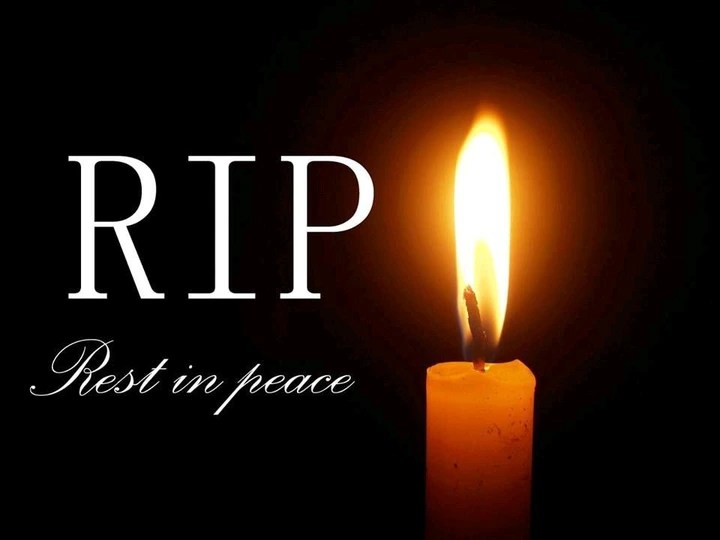 If it wasn’t yet seen, it must be seen now that the South African musician and other people in the entertainment industry are going through a lot.

This year, it seems like each and every week we are hearing the sad news about the passing away of people in the entertainment industry with many of them taking their own lives.

Yesterday it has been reported that another famous musician in the republic of South Africa hanged himself to death.

Takalani Mapholi, often known as “Jodiana,” was a well-known South African musician who was adored by many. Unfortunately, he decided to hang himself at the crossing bridge next to Caltex Thohoyandou.

This is coming just a few days we buried hip hop artist, Ricardo Makhado known as Ricky Rick who also hanged himself, and at the beginning of the year, we buried legendary actor Patrick Shai who also killed himself.

Messages of condolences are pouring in for him. It is high time the government takes responsibility to teach people in the entertainment industry about mental health. May his soul rest in peace.