RIP: Another Dj/musician just passed on_ see how it happened below

RIP: Another Dj/musician just passed on_ see how it happened below 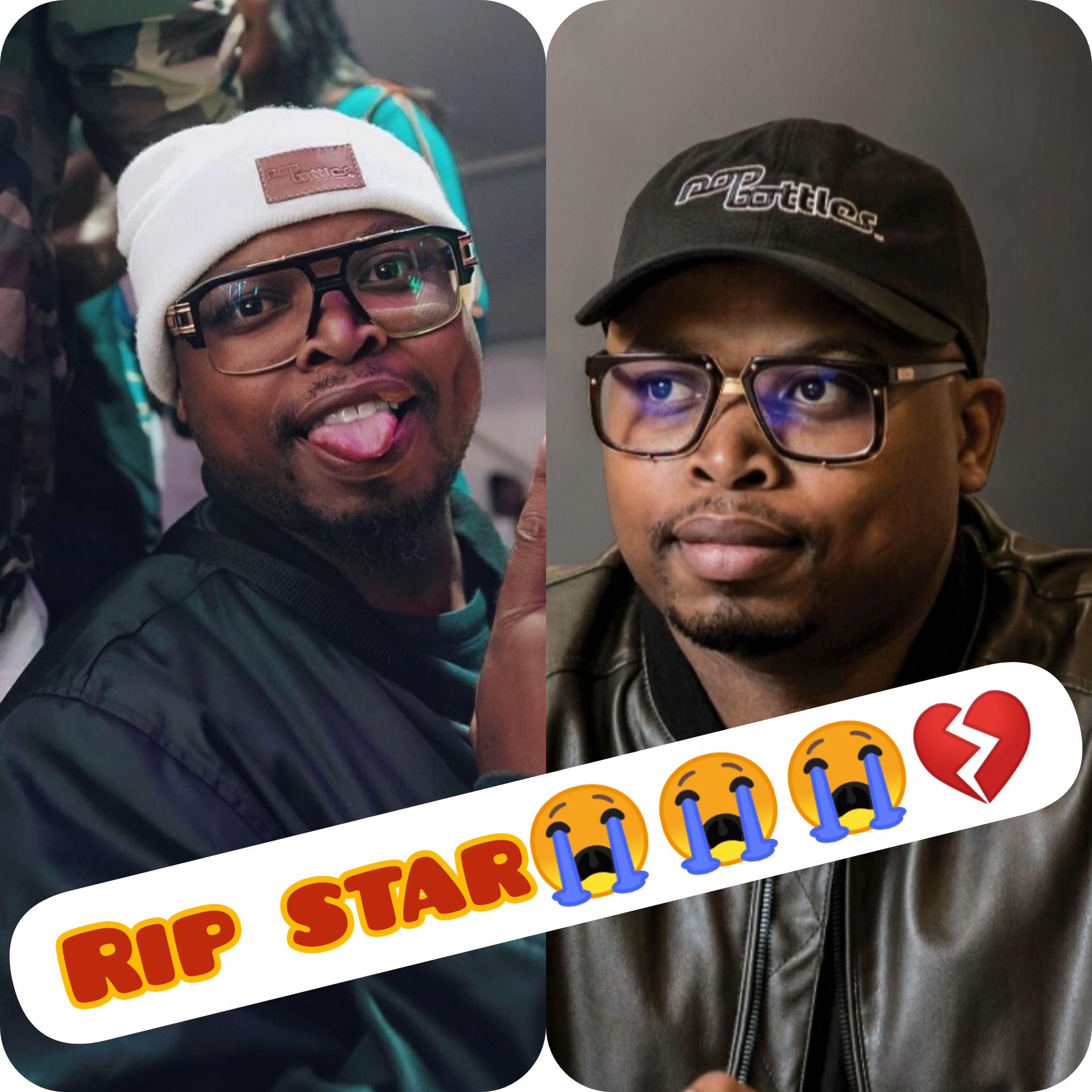 Just when celebrities are still sad over the passing of Hip Hop artist Rikhado Makhado known as Riky Rick. Another one of them just passed on a few minutes ago.

Celebrities started off by tweeting sad and heartbroken emojis indicating that one of them has fallen. A few minutes after that, they started tweeting RIP messages for Tumi Mooi (Toomey) who was known as Dj Dimplez in the entertainment industry.

Mzansi and celebrities do not understand what has been happening in the entertainment industry this year. So far, Dj Dimplez is the 6th person to pass on after Riky Rick who was sent off to his resting place (buried) on the 1st of March.

Dj Dimplez was a South African Dj and musician. He has won a few awards for being the best Dj and producing quality music videos on Channel O. Dj Dimplez wasn’t okay for months. He stopped going to gigs, however, he was very active on his social media platforms. Dj Dimplez complained about not making money in the entertainment industry on Thursday. He continued with the chat on his Instagram live telling his followers he hasn’t been okay. That things have been falling apart lately. This was after his fans were concerned about not seeing him performing much this year.

Tweets are saying he collapsed early this morning. Sadly, that led to his death. May he rest in peace.

“May his soul rest in peace but I’m beginning to wonder whether some of these artists made a pact with the devil. Even the shirt he was wearing codedly had SATAN written on it with occultic triangle by the side.” Human race said. 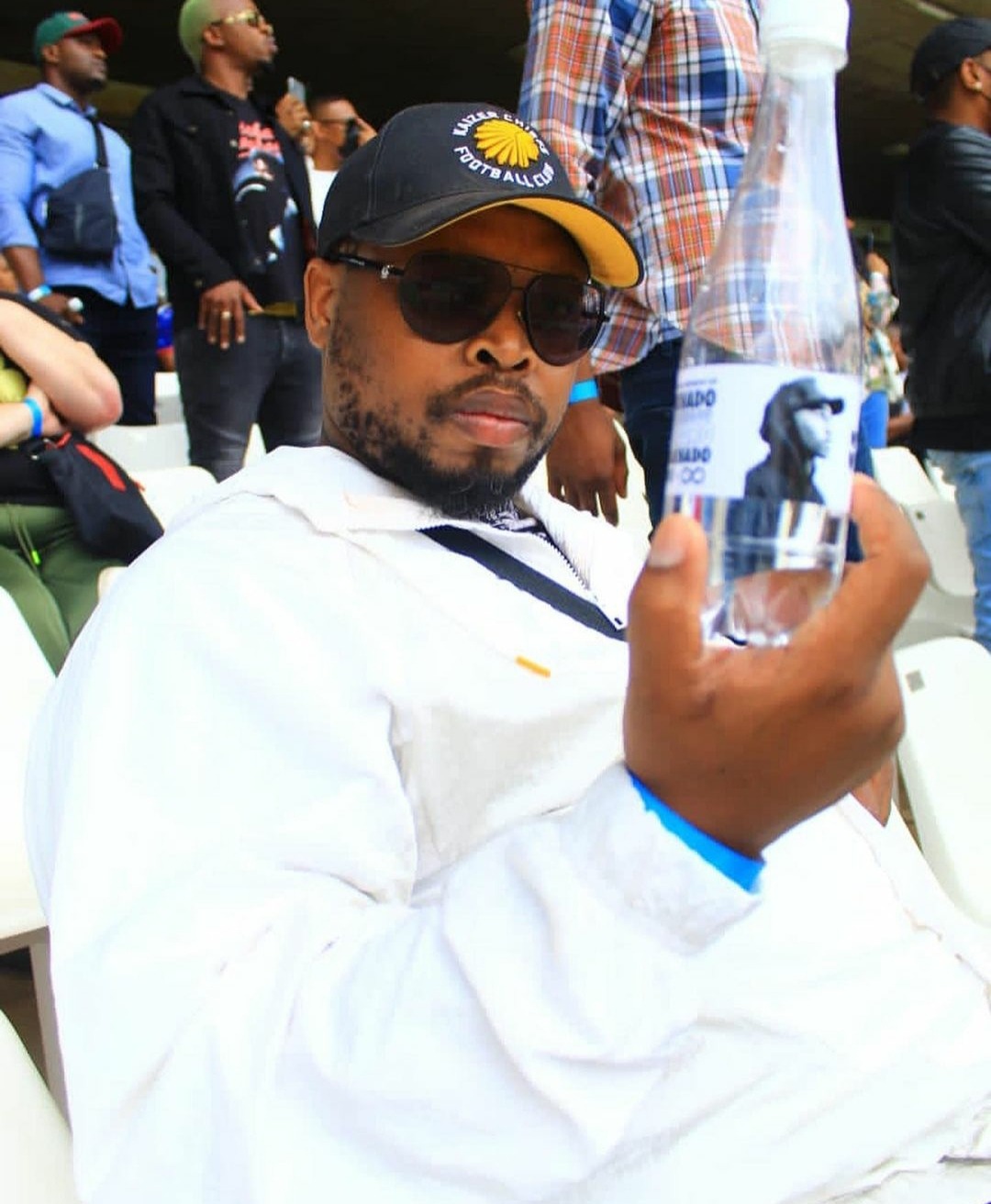 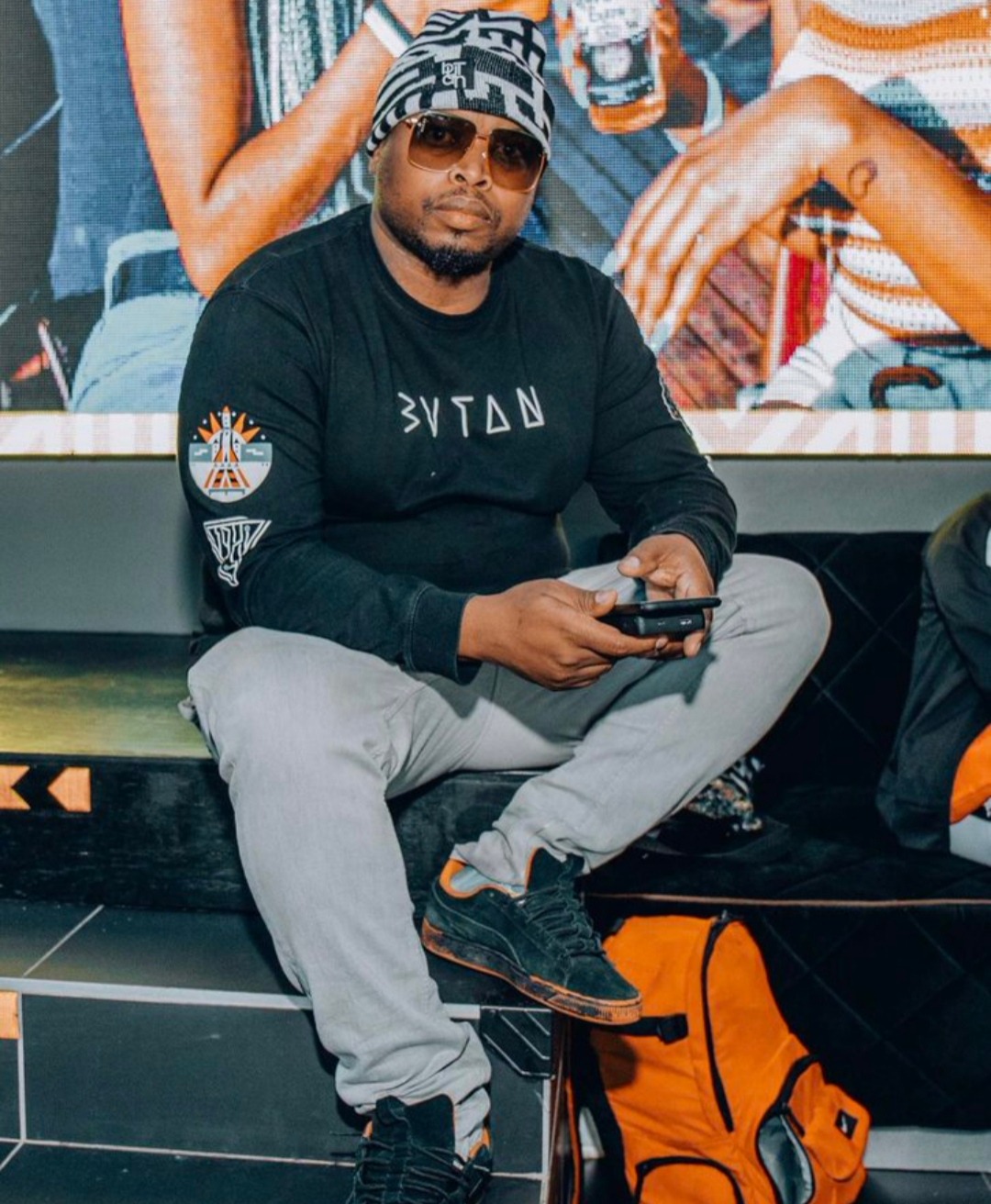 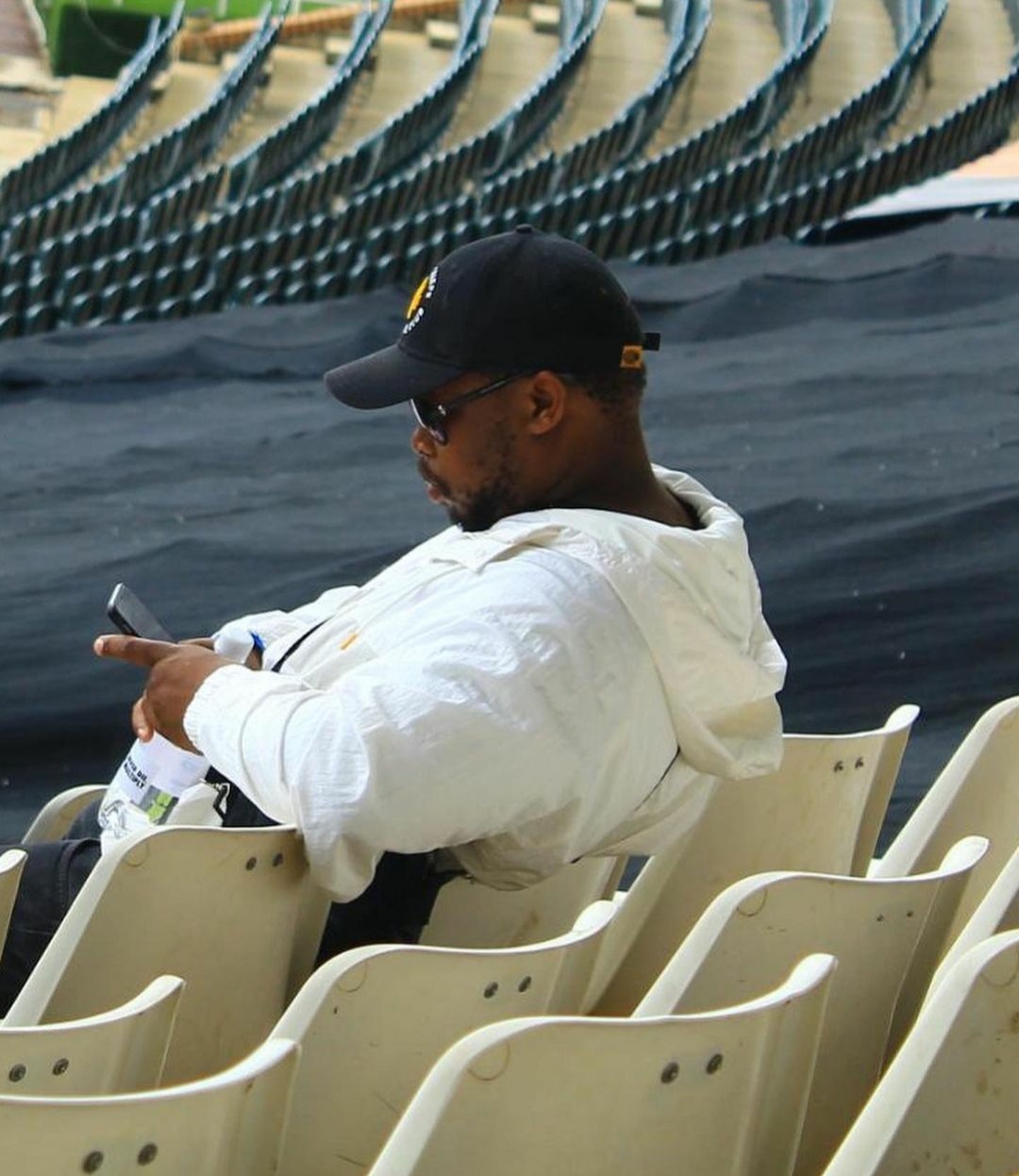 We are living in borrowed time. Anytime could be your last. We should be grateful that we still alive to see another day.🕊💔 Rest in peace DJ Dimples.