RIP Another celebrity has been SHOT DEAD

RIP Another celebrity has been SHOT DEAD 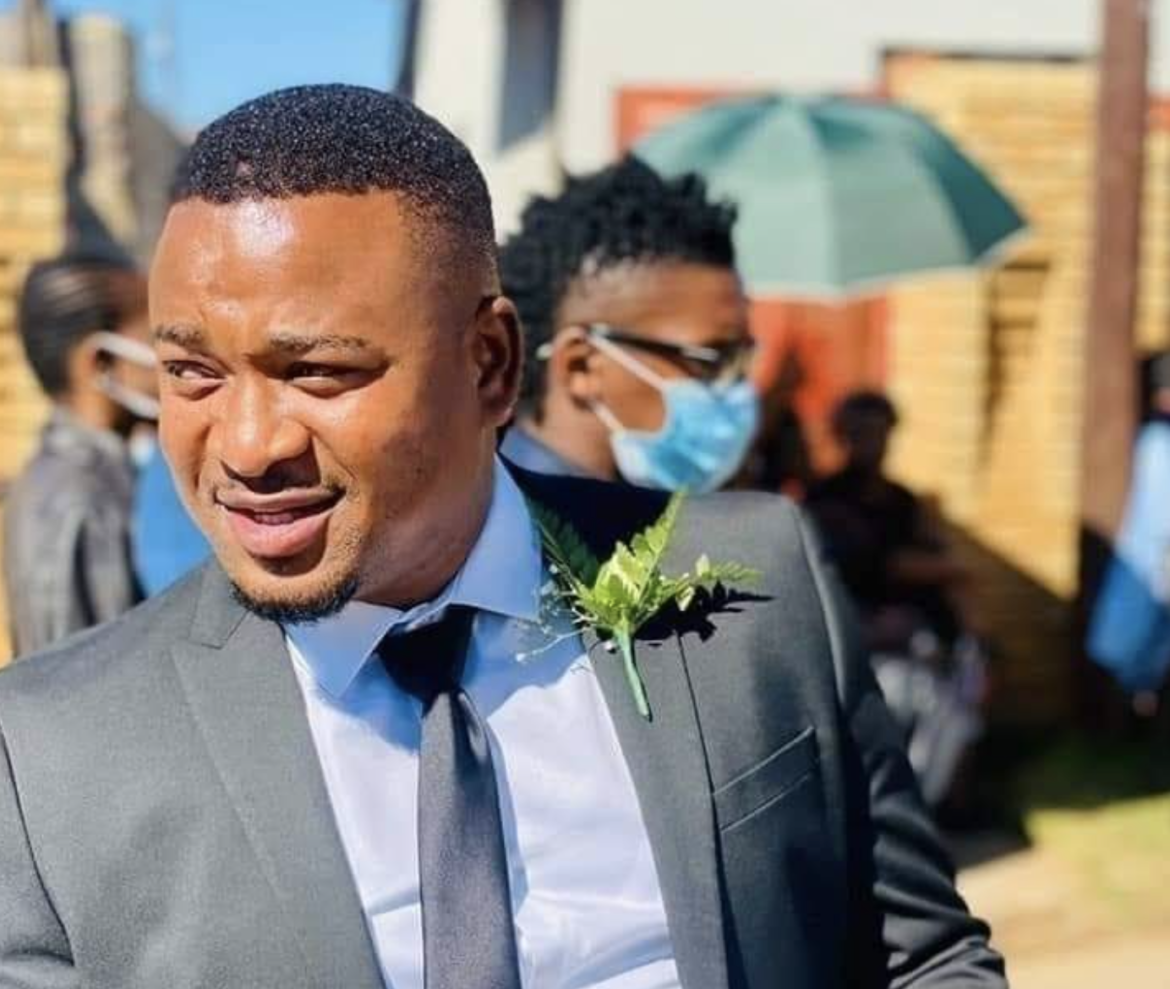 Never a week passes by now without the news of a celebrity’s death.

What is even more astonishing is the fact that most of these celebrities are killed the same way. Needless to say but this is putting fear amongst celebrities. They may try to be strong on social media but they are really scared deep down in their hearts.

It is just three months in the year but already three well-known personalities have been killed the same way.

In February, we lost a Hip hop star, DJ Citi Lets who was shot dead outside his joint in Vilakazi street, Dube in Johannesburg.

Shortly after him, we lost Heavy Pablo who was killed in executive style too, with a gun. Now, another DJ has been shot and killed. 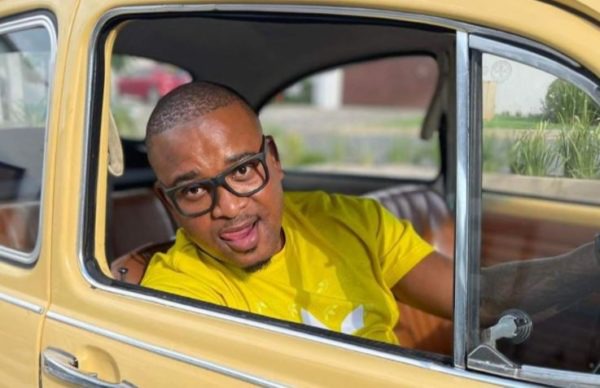 On Tuesday, DJ Vientos, who was a South African Tik Tok celebrity was shot dead.

It was reported that DJ Vintoz was gunned down in Soweto on Tuesday night by unknown gunmen.

The gunmen reportedly fired shots and abandoned him on the ground near his blue car, leaving him to death.

He was known for performing at the popular club, Docc Shop.

He was friends with the two DJs that I have mentioned above who got killed the same way too.

The police are still investigating the case as the circumstances surrounding his death are currently unclear.

Twitter users have alleged linked his death to three other similar deaths that have been reported in the past couple of weeks.

Another Twitter user alleges that DJ Vinto was targeted by a drug dealer.