By Mona Maina On May 27, 2022 Last updated May 27, 2022
Share FacebookTwitterWhatsAppTelegram 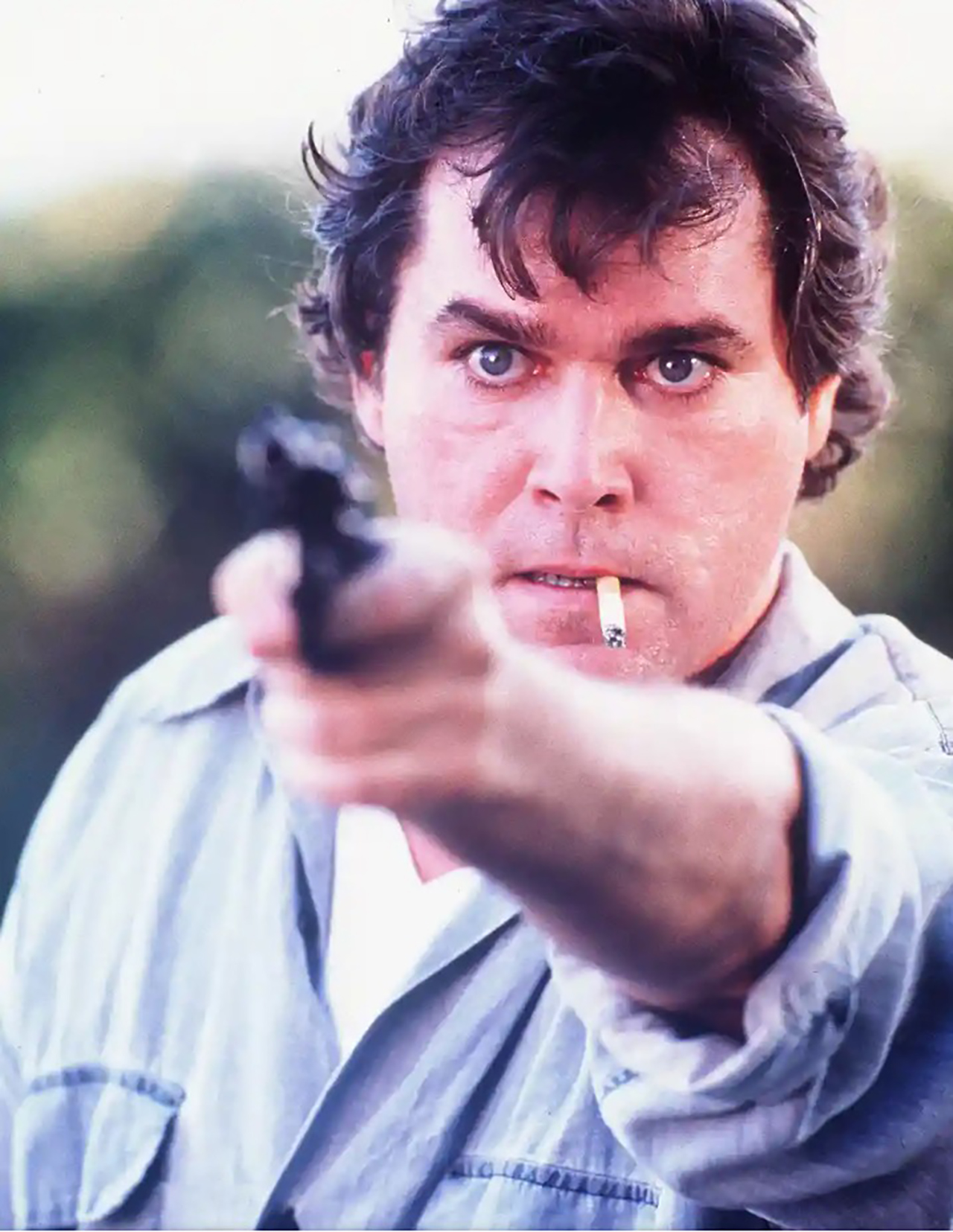 It’s not every day that two great actors die in the same week; let alone; die suddenly of a similar thing; sadly; American actor Ray Liotta (67); also died on Thursday; 26 May 2022; in his sleep from an alleged heart failure; more or less like our own Jamie Bartlett (55); popularly known on our TV screens; as David Genaro; passed on Monday; 23 May 2022.

According to Deadline; a Movie trade publication; Liotta died in the Dominican Republic; where he was shooting a movie called; Dangerous Waters on the island. He sadly; died in his sleep.

Jennifer Allen; Liotta’s publicist; told NBC News that; there did not seem to be any foul play in Liotta’s passing. She revealed this; after confirming the actor’s death.

Liotta’s fiancée; Jacy Nittolo; had been with him; while he was busy with his latest project.

Liotta had earlier enjoyed some success in his acting career; but his role in 1990; as real-life mobster Henry Hill; in the Good Fellas; gave his career a big jolt.

He collaborated with Robert De Niro and Joe Pesci; in what became the industry’s masterpiece; and was dubbed one of the greatest films of the 20th century; while showcasing Scorsese’s genius as a director.

Goodfellas would go on to win an Oscar; while it was nominated for five others. Liotta had; a year prior; played baseball star Shoeless Joe Jackson in Field of Dreams; opposite Kevin Costner; in the widely revered sports movie.

However; Liotta had a string of other movies he starred in; like; Wild Hogs and Blow; in which he played Fred Jung; father to Johnny Depp’s character; George Jung. 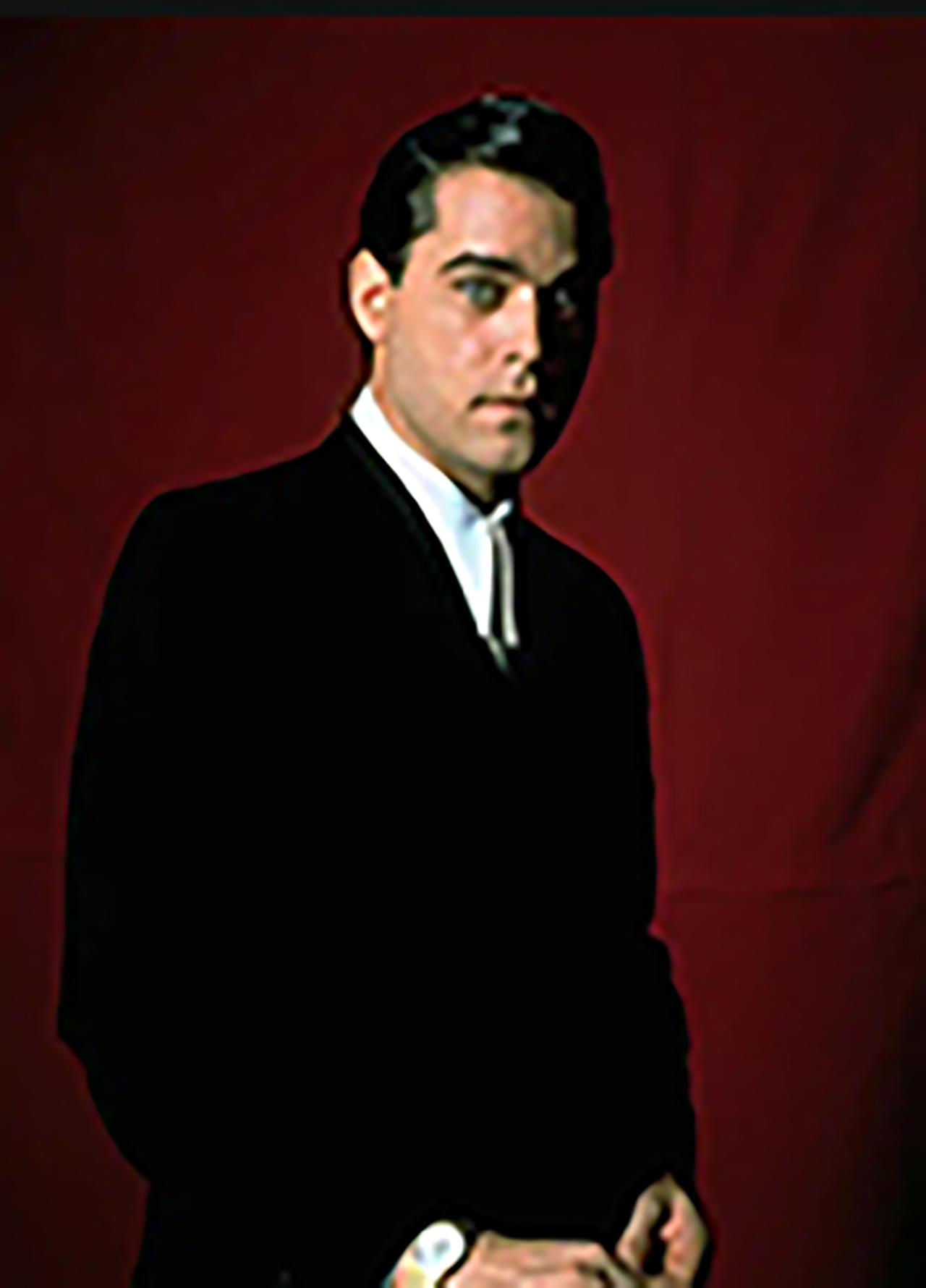 Other movies were; Unforgettable; Cop Land; Operation Dumbo Drop; and Corrina Corrina. Back in 2020; Liotta and Nittolo got engaged during the Christmas holidays.

At the time; a proud Liotta shared the news on his Instagram page. He leaves behind a 23-year-old daughter; Karsen; who is reported to be walking in her father’s footsteps; chasing a career in acting.