RIP Another ANC top official gunned down outside his home

RIP Another ANC top official gunned down outside his home 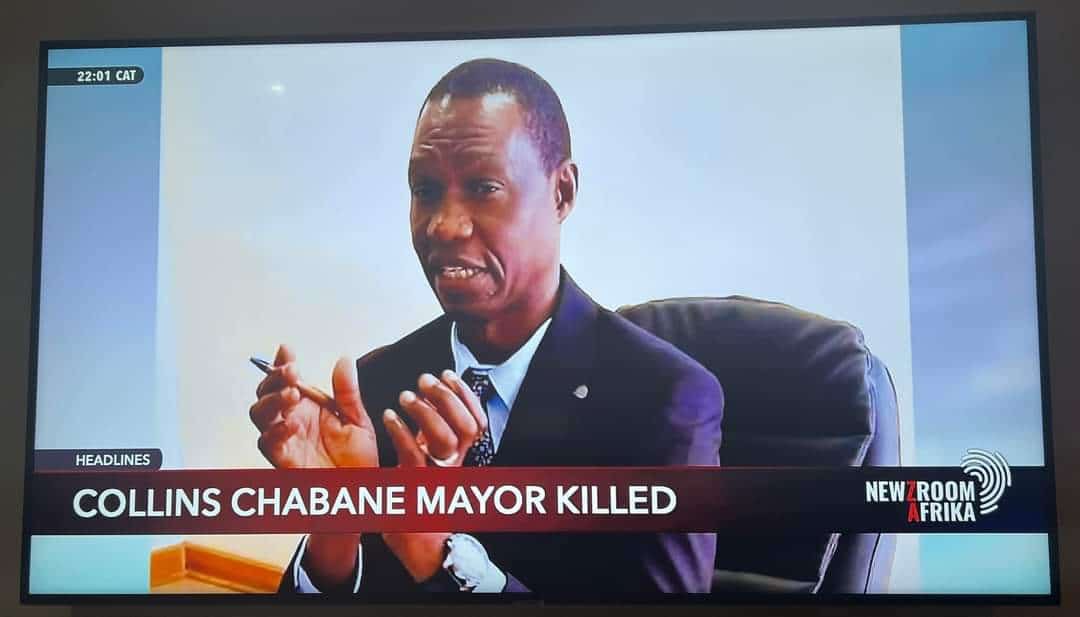 Just yesterday, Former President Jacob Zuma raised serious concerns at the rate ANC cadres die. Zuma was paying last respects to Jessie Duarte when he mentioned that ANC comrades have been dying at an alarming rate recently. He said if there is any foul play, it shall be dealt with. A few hours after Zuma’s damning concerns, another ANC top official has sadly passed away.

Collins Chabane Municipality Mayor has been killed. Limpopo ANC has confirmed that Moses Maluleke has been gunned down outside his home. His son, who was with him during the shooting survived with serious injuries and he is in hospital fighting for his life. Maluleke had visited the Tshabalala family in Bulwini Village following a car accident that claimed the lives of three family members. Now he is no more himself.

Moses Maluleke well known as “Big-Moss” was the regional deputy chairperson of ANC in the region. In 2018 December, the Council of Collins Chabane Local Municipality took a decision through the majority rights to deploy Maluleke to serve as the new Mayor of Collins Chabane Local Municipality. Maluleke made headlines when started his first day in office by filling the Saselamani stadium to its full capacity during the opening of the stadium. Maluleke worked very close and groomed by the late Minister of public administrations and services Collins Chabane. His municipality was the only one in the province to get a clean audit report from the 2020/2021 MFMA AG findings. Collins Chabane was killed instantly in 2015 when a truck did a U-turn in front of their car on the N1 in Polokwane.

The political killings in the ANC are very rife and it seems it’s not going to stop anytime soon. “We the people of Collins Chabane Local Municipality are disturbed and traumatised by this senseless killings. We are not used to this types of hits in our area”, a local resident said on Twitter. 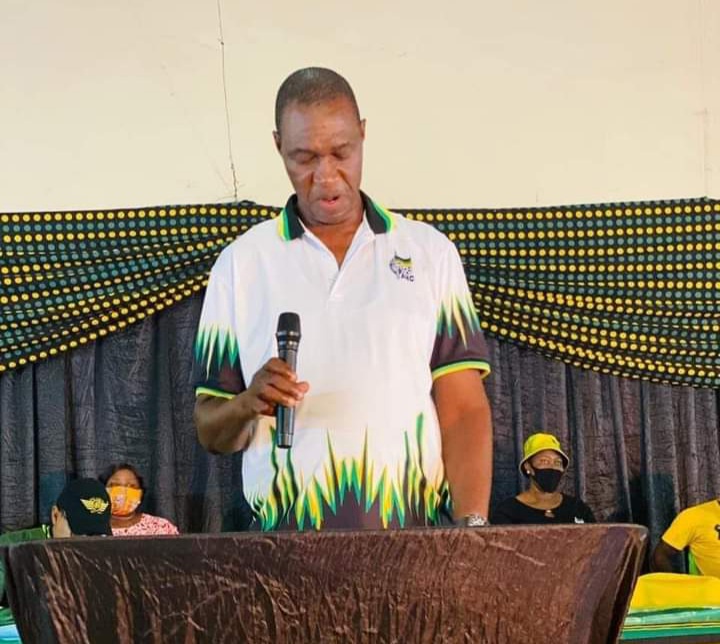