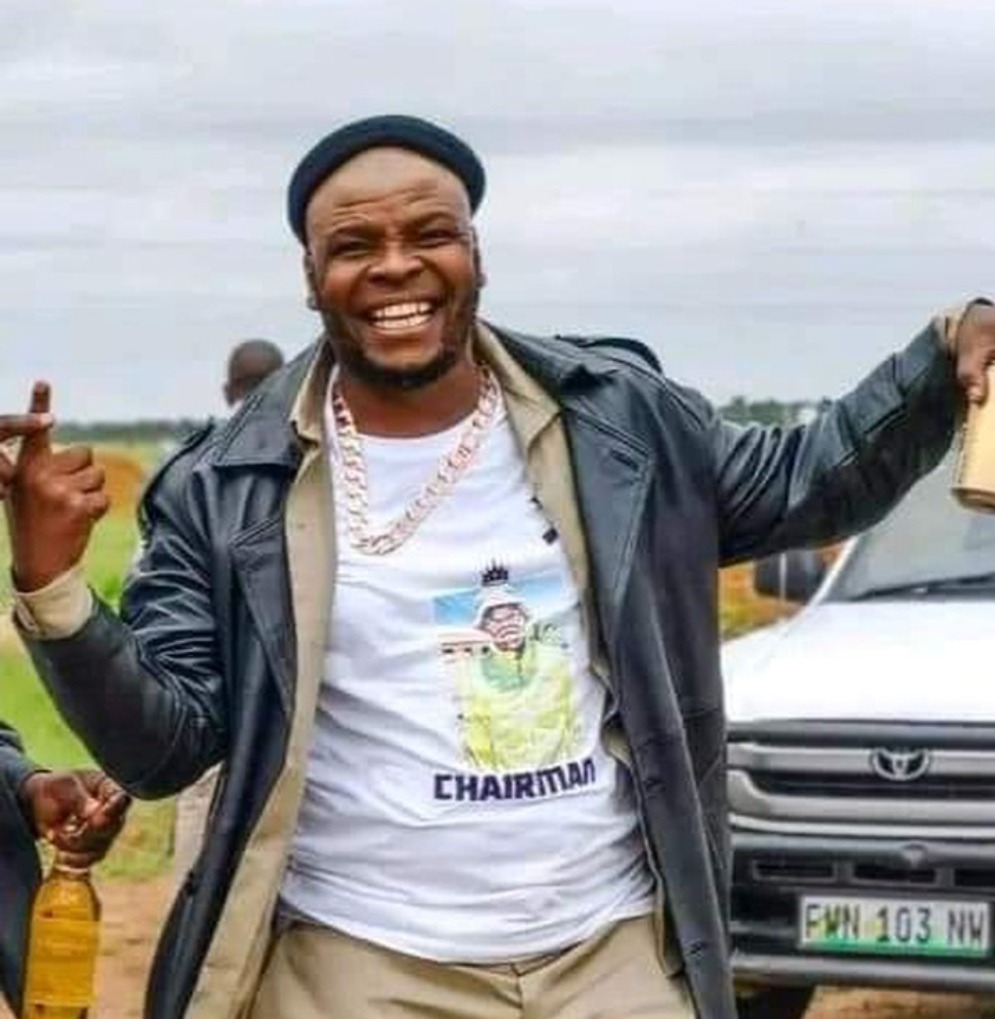 This is truly a very unfortunate incident that has happened in the country as it has been revealed that the funeral of an Al Qaeda gang leader named “Poul “Nguzo” Ndamoyi, and who is also called Mr Troublemaker and stayed in Jouberton, and unfortunately he was assassinsted.

It is very unfortunate not only for this individual and his family members but the victims that might die as a result of his death, the Gang members have promised to ensure that a lot of people are going to follow his death.

We hope that they mean the suspects will basically be assassinated and not the ordinary members of the public, who will likely fall victim to the criminal activities that are happening so you can imagine that this incident is very problematic.

Apparently they’re even suggestions that they should celebrate his death it is really confusing how these individuals treat the deaths of their loved ones, however the police are investigating the matter and they have launched a Manhunt to find the suspects who had gunner him down in broad daylight.

So this incident took place when he was standing next to his vehicle and speaking to someone when an unknown number of suspects jumped out of a white Toyota quantum minibus, and then started to shoot the Victim and unfortunately he succumbed to his gunshot wounds and died.

His predominant personality traits is that he was a straight talker and he was someone who was very genuine and respectful, he didn’t just associate with anyone he was very picky on who he chose to let into his inner Circle.

As well as the fact that he was also religious, it is something that had been noted by him so they do not even understand why the suspect would even want to have some kind of animosity towards him to such an extent where they want him dead.

This coming weekend, it will be the funeral of Al Qaeda Gang leader "Poul "Nguzo" Ndamoyi Mr Troublemaker in Jouberton,who was gunned down last Friday . Community members fear that the worst could happen pic.twitter.com/pMLppIMR6b