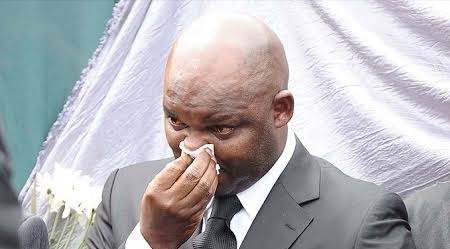 It appears that Al Ahly’s 1-0 loss to Mamelodi Sundowns in the Caf Champions League group stage was not the only unfortunate incident that occurred over the weekend, with news coming out of Cairo that they have lost a promising young player in what has been termed as a “tragic accident.” 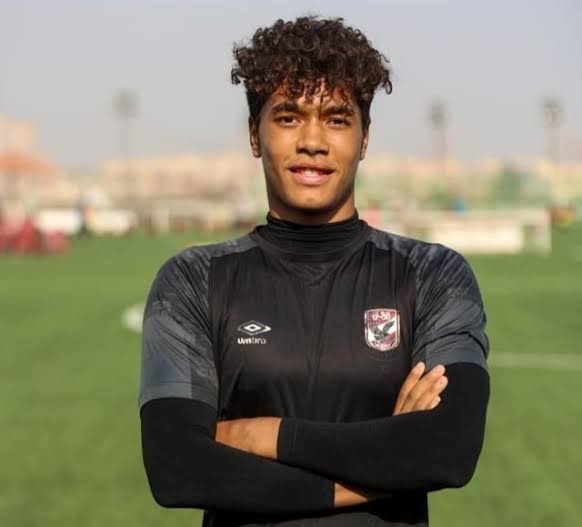 According to a statement posted on the club’s official website, Al Ahly’s academy player, Ziad Ihab, 19, sadly passed away following a fatal fall from the balcony of the house he was staying in, and unfortunately, he could not survive the injuries he suffered as he died on the scene.

The tragic incident is said to have occurred on Sunday morning. 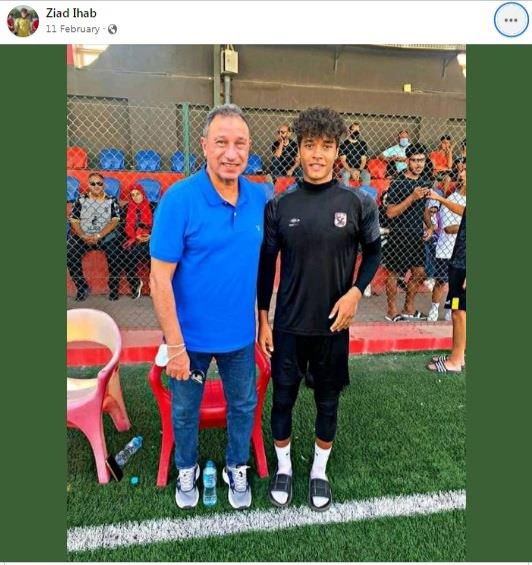 “With great regret and sorrow, Captain Mahmoud Al-Khatib, the club’s president, and members of the board of directors and the sports sectors mourn one of the club’s sons, the young Ziad Ihab, goalkeeper of Al-Ahly football team, born in 2003, who passed away today Sunday,” the statement read.

“The Board of Directors expresses its heartfelt sympathies to the deceased’s family and co-workers, and prays that the Almighty God bless him with his great mercy and welcome him into his magnificent gardens. We belong to Allah, and we will return to Him,” it added.

The African Club of the Century went further to indicate that they will ensure the young man’s funeral costs are fully covered from the club’s coffers.

Ihab was said to be destined to become the next Esam El Hadary – the Egyptian legendary goalie – due to the shot-stopping abilities and the quick reflexes he possessed.

You could argue that, despite not being a first-team player, head coach Pitso Mosimane and the rest of the team must have been stunned to return to Cairo and be met with the awful news. 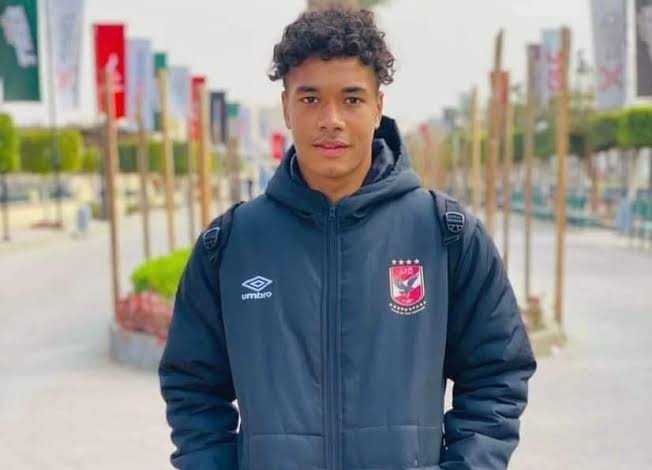 The Red Devils have not been in their usual form recently, but they will be fired up to defend their continental crown as well as to reclaim the Egyptian Premier League, especially to honor Ihab’s memory.

The OnlineNewzBible team sends its most sincere condolences to the Al Ahly and Ihab’s family, May His young Soul Repose Peacefully.