RIP A young lady was painfully killed. How her body was found left Mzansi in tears

RIP A young lady was painfully killed. How her body was found left Mzansi in tears 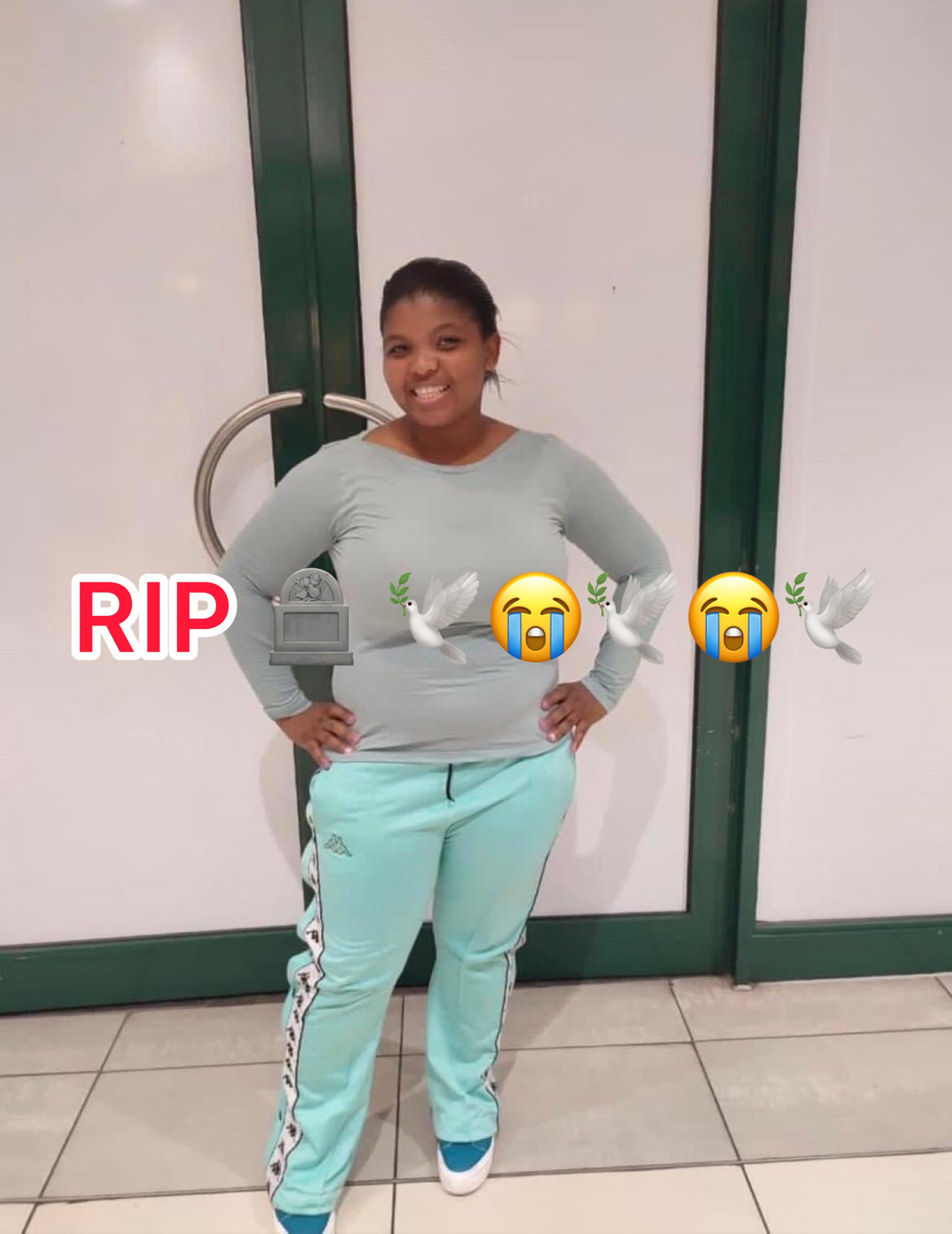 Gender-based violence (GBV) is violence that is directed at an individual based on his or her biological sex OR gender identity. It includes physical, sexual, verbal, emotional, and psychological abuse, threats, coercion, and economic or educational deprivation, whether occurring in public or private life.

South Africa serves as the home of the GBV agents as each and everyday we keep hearing stories of women and children who are being killed by men. Despite the president’s efforts to stop GBV by adding hefty sentences to the GBV offenders, men keep on killing our Mothers Day in and day out.

According to the latest reports, we are hearing about another GBV case , as another woman from Cape-town was painfully killed by a man who believed her boyfriend.

The reports are saying that Tania Mbalo was murdered on the 27th of june. However her body was found days later on a blue plastic bag floating between the reeds on a river.

Now, her death was so painful and touching and it left a lot of South Africans in tears after they heard that the guy who killed her managed to put her in a plastic bag, and threw her away in the river of reeds. They were also touched by the fact that she left her 2 kids, and they went to send their condolences in the comment section.