RIP A Pirates Legend Has Passed Away

RIP A Pirates Legend Has Passed Away 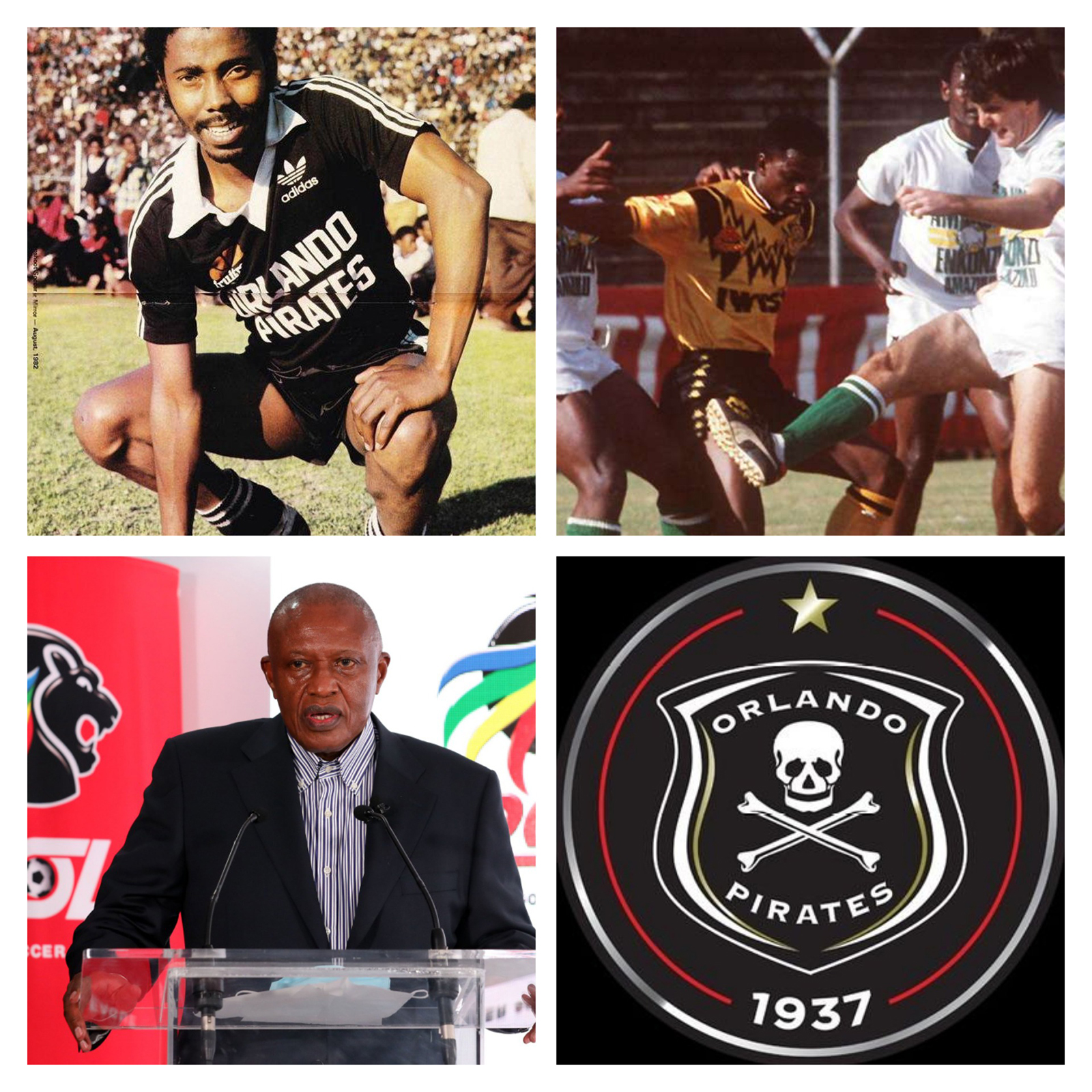 It’s a very sad day for the Orlando Pirates family it was confirmed a few hours ago that one of our legendary wingers has passed away.

May his soul rest in peace, it’s no easy feat to score in the fixture because if you are a football player it’s not easy to play for both teams, and also when it comes to the quality of our players Soweto Derby is full of legendary players it’s not easy in general to score against Prime Orlando Pirates.

He was a great player during his era, a lot of defenders struggled against him it’s one of those players you get sad when they retire he played with a lot of passion.

Back in the day players were playing for the badge, not for a fancy lifestyle, you can tell over the few seasons Kaizer Chi, as well as the Orlando Pirates, are no longer producing top-class performances.

We are lacking players like Jerry Pretty Boy Sedike who knew what it means to play for one of the biggest teams in the land. May his soul rest in peace, it’s always painful losing a legend but it’s part of life. He wrote his name in the history books of our football it was reported from the Daily Sun newspaper that he lost his life in hospital as he grew older he started experiencing health problems, it would have been nice to see him coaching after retiring but not all footballers have a privilege of sharing their knowledge after retiring for the sports. May your soul continue to rest in peace.