RIP: A Limpopo Man Died Just Before His Wedding

RIP: A Limpopo Man Died Just Before His Wedding 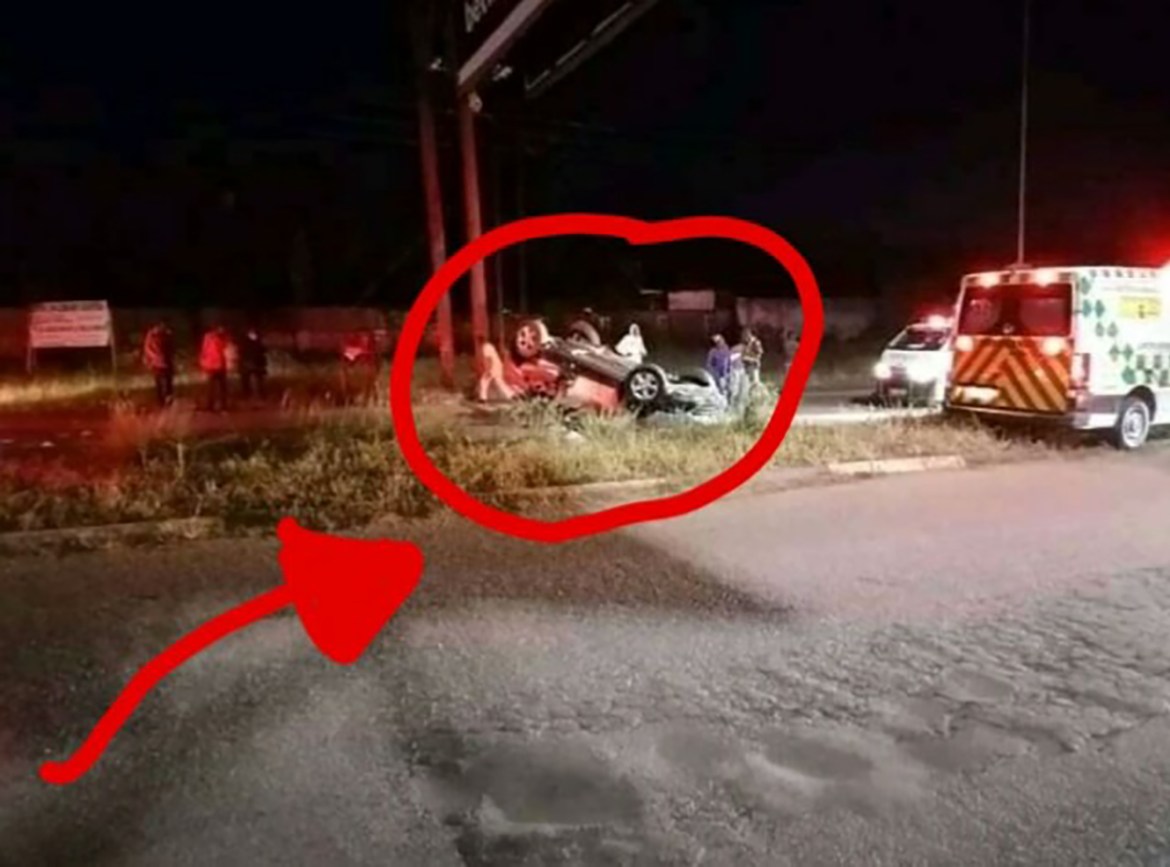 It was a tragic finish for a man in Limpopo who was scheduled to be marrying the love of his life just hours before the ceremony since he passed away just hours before the ceremony. In the early hours of this morning, a man whose identity has not been released perished in Muledane, near Thohoyandou, after his vehicle flipped. According to reports, the driver of the vehicle in which he was traveling lost control after attempting to dodge a pothole on the road. Unfortunately, things did not turn out as planned, and the car flipped. According to reports, he was pronounced dead at the hospital, and others who were traveling with him were claimed to have been injured and sent to the hospital right away.

His girlfriend and he were supposed to be celebrating the best day of their lives together, but things took a surprising turn. It is extremely upsetting and traumatizing to go through the process of preparing a wedding and then a burial. The thought of saying farewell to her spouse so soon had never crossed her mind before now. She had intended to establish a future with him rather than say goodbye at such a young age. His family must be in disbelief where they are, and they must be hoping that they would awaken to find out that it was all just a dream. Losing someone in this manner is extremely terrible, and it should be noted that mourning is a difficult process to go through.

It will continue to be a source of frustration for them as long as they live, especially because they never had the opportunity to say goodbye to him. People are now claiming that this is witchcraft. People, particularly in Limpopo, still hold on to ancient beliefs in black magic that date back thousands of years. The province of Limpopo has received numerous reports of witchcraft incidents, causing residents to live in fear. People have stepped out and stated that this is nothing more than witchcraft at work. They claim that a person who did not want him to marry sought to put an end to his plans once and for all.

Content created and supplied by: Mr_d420 (via Opera News )