RIP 6 People Killed In One Night In Alex

RIP 6 People Killed In One Night In Alex 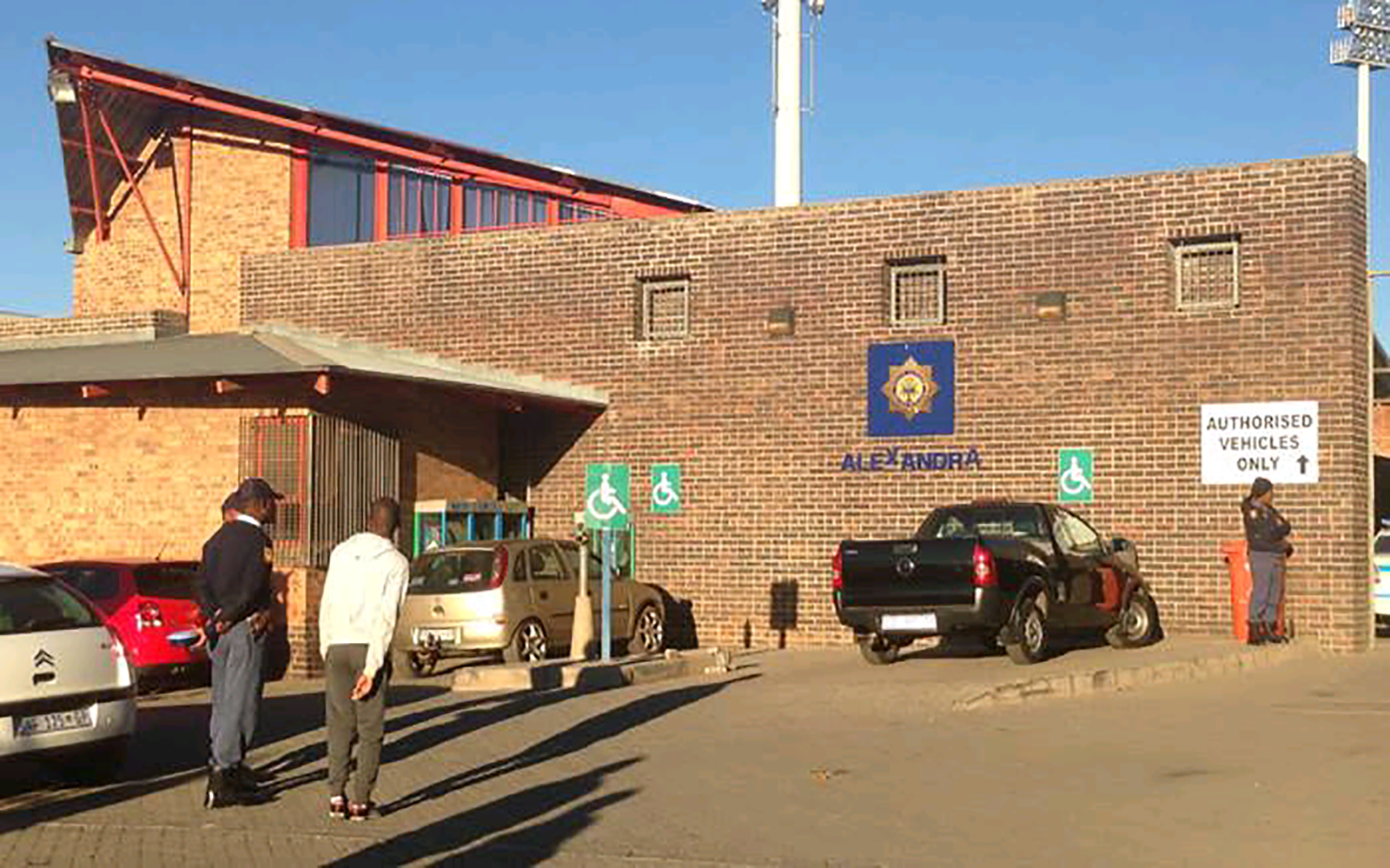 This is something that should not be taken lightly and the police have to do everything in their power to ensure that the members of the public are protected against the criminality that is found on our streets.

This has gotten out of hand, the people who were killed were skilled individuals who were looking out for their families and were definitely not in a situation to be quarelling with robbers.

The circumstances which led to this tragic incident have not been revealed to the general public but we are under the impression that this comes as q shock to many people in this country, we have actually seen an alarming rate of criminal activities happening so it is concerning.

Joshua Mbatha, also known as Dj Josh was 32 years old when he was tragically murdered and he was the Music Manager at Alex FM.

He was on his way with two of his colleagues Sammy Ramodike and Matome Mookanedi, when they were stopped by about three gunmen at 7th Selbourne. They took their phones and shoes before shooting Joshua in the chest.

He succumbed to his injuries at Masakhane clinic around 21h00, this is after he was rushed to the clinic to receive medical intervention to try to save his life but unfortunately there were severe complications and he couldn’t be saved.

It is believed that the police were able to apprehend the suspects but do people see the vicious cycle that we find ourselves in, not so long ago Elvis Nyathi was murdered in cold blood and now this with six people getting murdered is not a small thing.

May his soul rest in peace as well as the souls of his colleagues. These were promising careers which have gone too soon, it is truly tragic and the families are inconsolable.