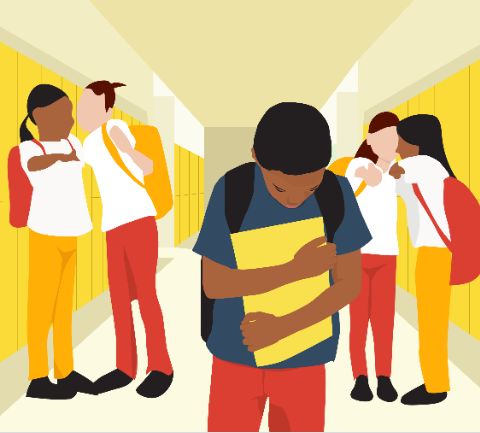 It is uncommon to see kids taking their own lives. Self-annihilation is common in adults who are 18 years old and above. Adults commit suicides especially when they are going through predicaments. When they encounter predicaments they think the only solution is to take their own lives. Do 12-year-olds also carry burdens on their shoulders?

Sadly, a North West pupil named Bokang Pitso who was only 12 years old took his own life after he was involved in a fight with three fellow pupils who were always ganging upon him. Bokang was subjected to bullying at school. This was the major reason he was forced to take his own life.

Pitso’s family no longer has a 12-year-old son because of juvenile bullies at a primary school in North West. Bokang was dying inside because of them. He did not even tell his parents about what his fellow pupils were putting him through. May his soul rest in eternal peace! 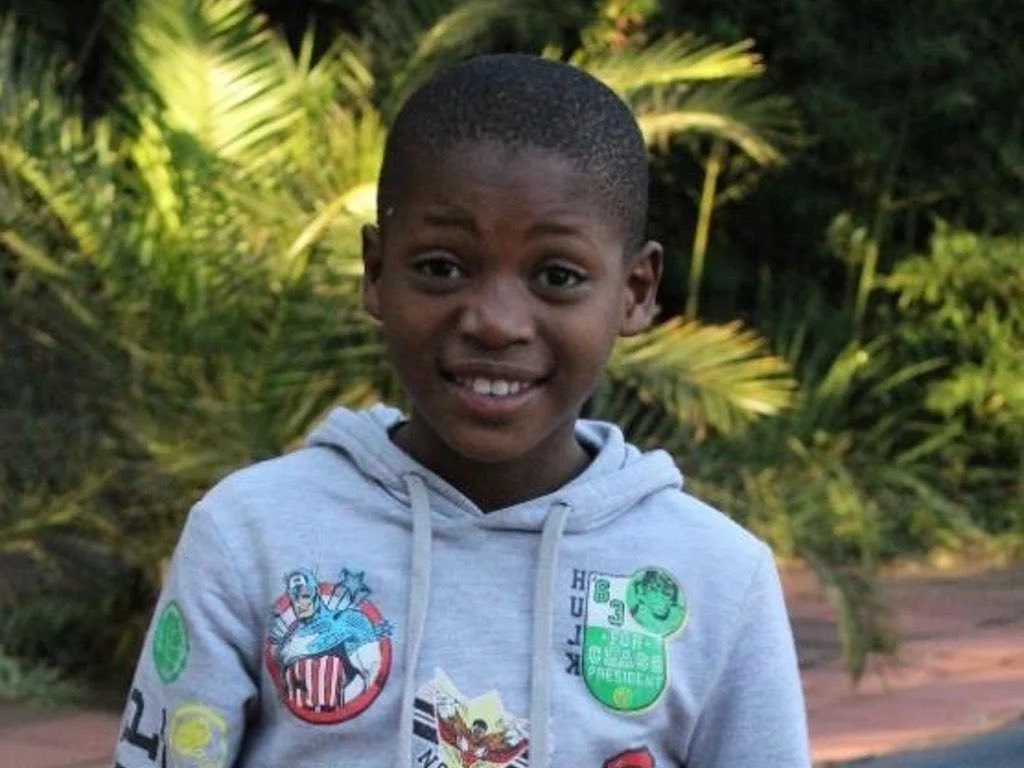 Bullying is a serious problem. It needs to be addressed in schools, at home, workplaces, and places of worship. People from young to old commit suicide due to being bullied by people around them.

We cannot afford to keep burying young people who are supposed to be our future leaders. South Africa needs people like them. As people, we have to live with one another in a good way. To ill-treat or bully each other will not help us in any way, in fact, that will divide us even more.

According to child lines bullying is very difficult for children, or anyone, to deal with. It makes you feel afraid and degraded and often it makes a person feel like they are worthless. Unfortunately, bullying also makes you stop wanting to go out because you are scared you might see the person bullying you. Many children who are bullied even start asking themselves if they can do anything right? 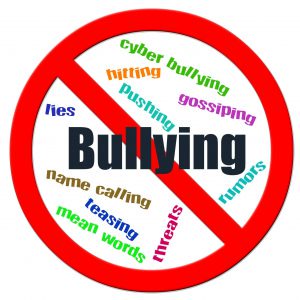 A 12-year-old Bokang Pitso The North West pupil, who was subjected to bullying at school, took his own life following a fight with three fellow pupils who had ganged up on him. pic.twitter.com/O4m1gp9rwO

Content created and supplied by: Septic (via Opera News )