Ricky Said Before He Died “I Suffered From Depression, I Didn’t Want People to Feel Sorry For Me”

Ricky Said Before He Died “I Suffered From Depression, I Didn’t Want People to Feel Sorry For Me” 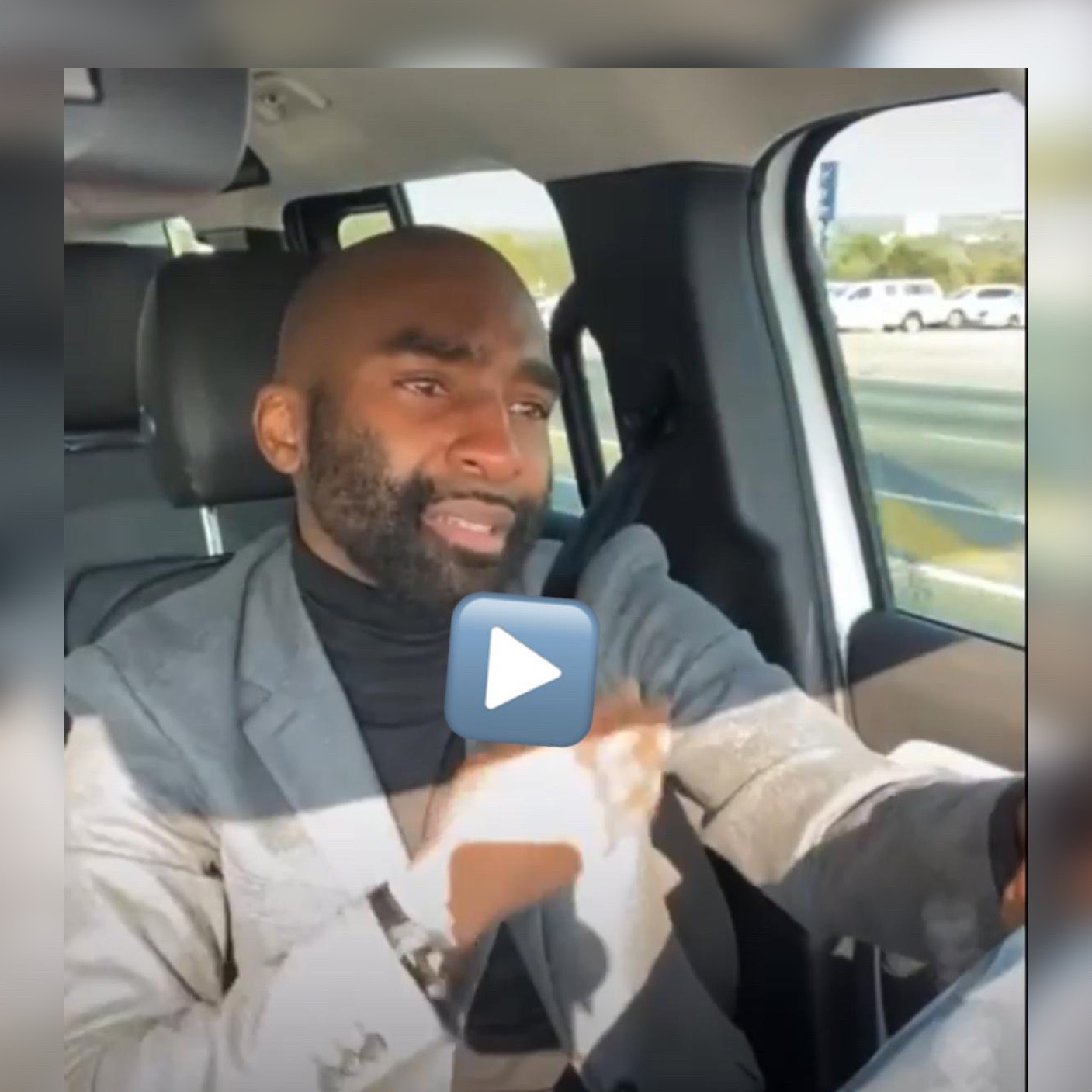 One day, death will not be proud anymore. South Africa awoke to bad news once more yesterday morning. Riky Rick Makhado, one of the most well-known artists in the world, has passed away. He committed suicide on Wednesday morning after writing on social media that he would return stronger because this world was his home. It took some time for some people to accept the fact that he had truly passed away. Many folks assumed it was merely a hoax on their part. After further investigation, it was discovered that Riky Rick had taken his own life. He committed suicide by hanging himself.

Many people have been asking what could have led to him ending his life, and many people believe that he had been depressed for a long time. After I did my investigations into his past videos, I found a video where he confessed that he had been going through depression, but he couldn’t open up to anyone because he didn’t want to be treated like a sensitive person whom people are always feeling sorry for and are scared to say sensitive things to him. Watch the video linked below. 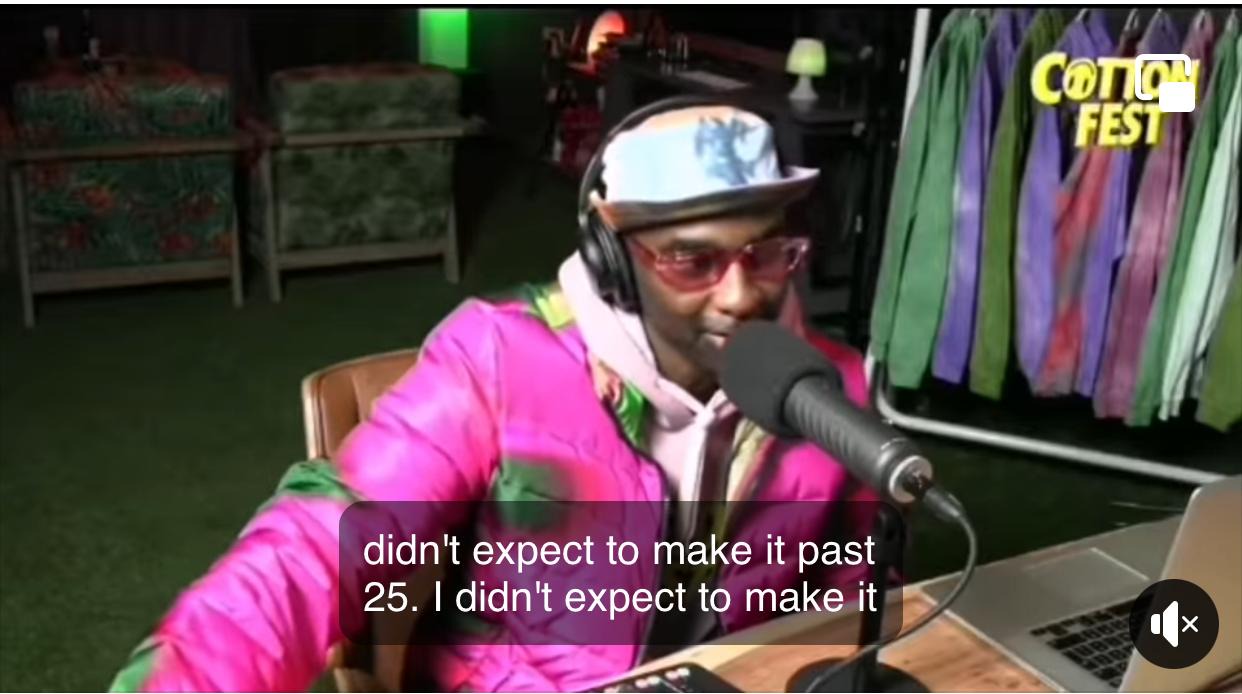 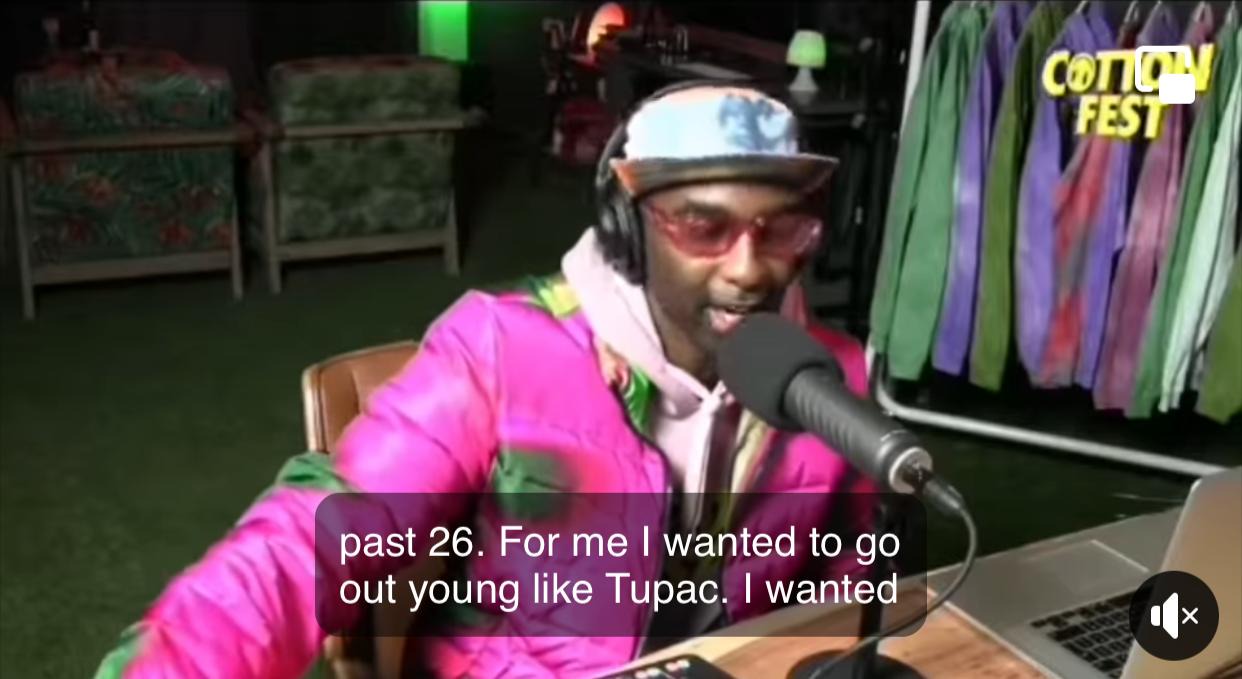 When you see a person happy in the streets, it doesn’t mean everything in life is working out for them. People are silently fighting heavy battles, and in our presence, they act as if everything is normal. When they open up, we treat them differently and even laugh at them. And we must also know that having money doesn’t give one happiness. We should try to be kind and show love to celebrities.