REVEALED | The (22) Are School Kids And This Is What Killed Them. [PICTURES]

REVEALED | The (22) Are School Kids And This Is What Killed Them. [PICTURES] 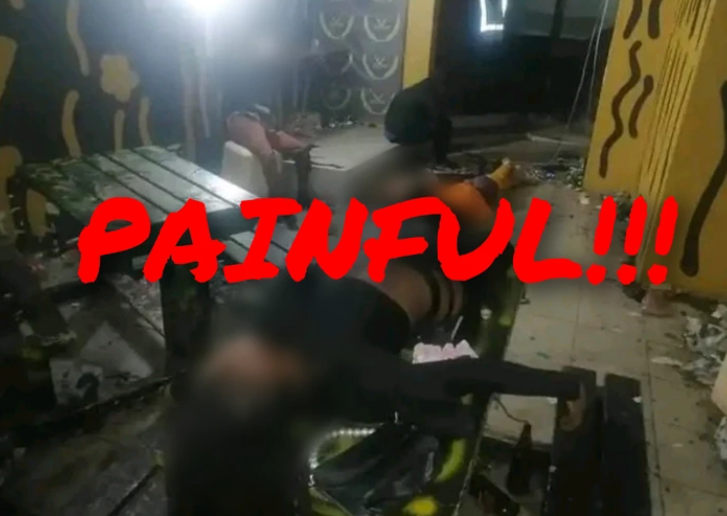 BREAKING NEWS:
It reported that (22) bodies were found dead in the early morning of Sunday at Enyobeni tarven in Scenary park.

A heartbreaking incident has left South Africans shocked.Apparently (22) alleged school kids were celebrating pens down at Enyobeni tarven in Scenary Park, Eastern Cape and were found dead.According to sources, the (22) show no sign of injuries and that shocked many people.It is revealed that the tarven owner wanted to close and the school learners did not want to leave.

It is said the tarven owner sprayed something inside the tarven to kick them and sadly it killed (22) learner.

Paramedics, police, metro were called to the scene and it was confirmed that (22) died.Families are left devasted as their children died in a painful way and their bodies lying across chairs, tables and on the ground.Parents are calling the names of their children and in desperate of entering the tarven to check for their missing loved ones.

What are your views about this incident? Share below.