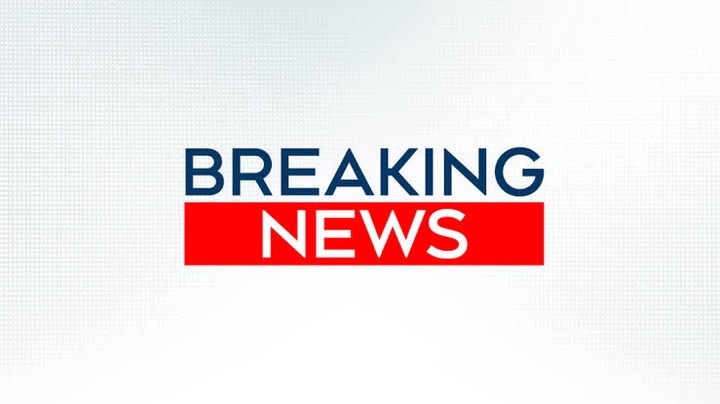 The eagerly-anticipated cabinet reshuffle by Eastern Cape Premier Oscar Mabuyane has finally been confirmed, and he has made some remarkable changes, with certain RET-aligned MEC fired from his reconfigured executive.

It has been a couple of months since Mabuyane was re-elected in a tense provincial elective conference, where his slate romped to a sweeping victory against an RET-endorsed slate led by Babalo Madikizela.

One of the most senior leaders who has been fired, is former MEC for transport, Weziwe Tikane, who is a cousin of ANC national chairperson, Gwede Mantashe.

She apparently fell on her sword due to her allegiances to the RET slate during the provincial conference.

Babalo Madikizela, the man who contested Mabuyane at the conference and lost, spared himself the embarrassment of being fired by pre-emptively resigning a couple of weeks ago. It was anticipated that he would be dispensed with.

It is one’s opinion, therefore, that those who lost their positions were basically purged as is the modern tradition in the ANC.

Ordinarily, purging of political enemies has become something of a norm in virtually all structures of the ANC.

Those who lose political power also lose government jobs, as demonstrated by what happened in KwaZulu-Natal after Siboniso Duma was elected as the new provincial chairperson, with those comrades who backed the new leadership’s campaign being rewarded for their support.

Mabuyane has been mentioned as a potential candidate for the position of deputy president at the upcoming ANC’s 55th national elective conference in December. He is expected to be part of the President Cyril Ramaphosa’s slate.

And his end goal in reconfiguring the cabinet is undoubtedly to consolidate his support in the province.

Do you think we are witnessing purging of political opponents by Mabuyane?

Eastern Cape Premier Oscar Mabuyane announces changes to his provincial cabinet on Tuesday after a reshuffle has long been expected in Bhisho. https://t.co/yJjoHdBh8o