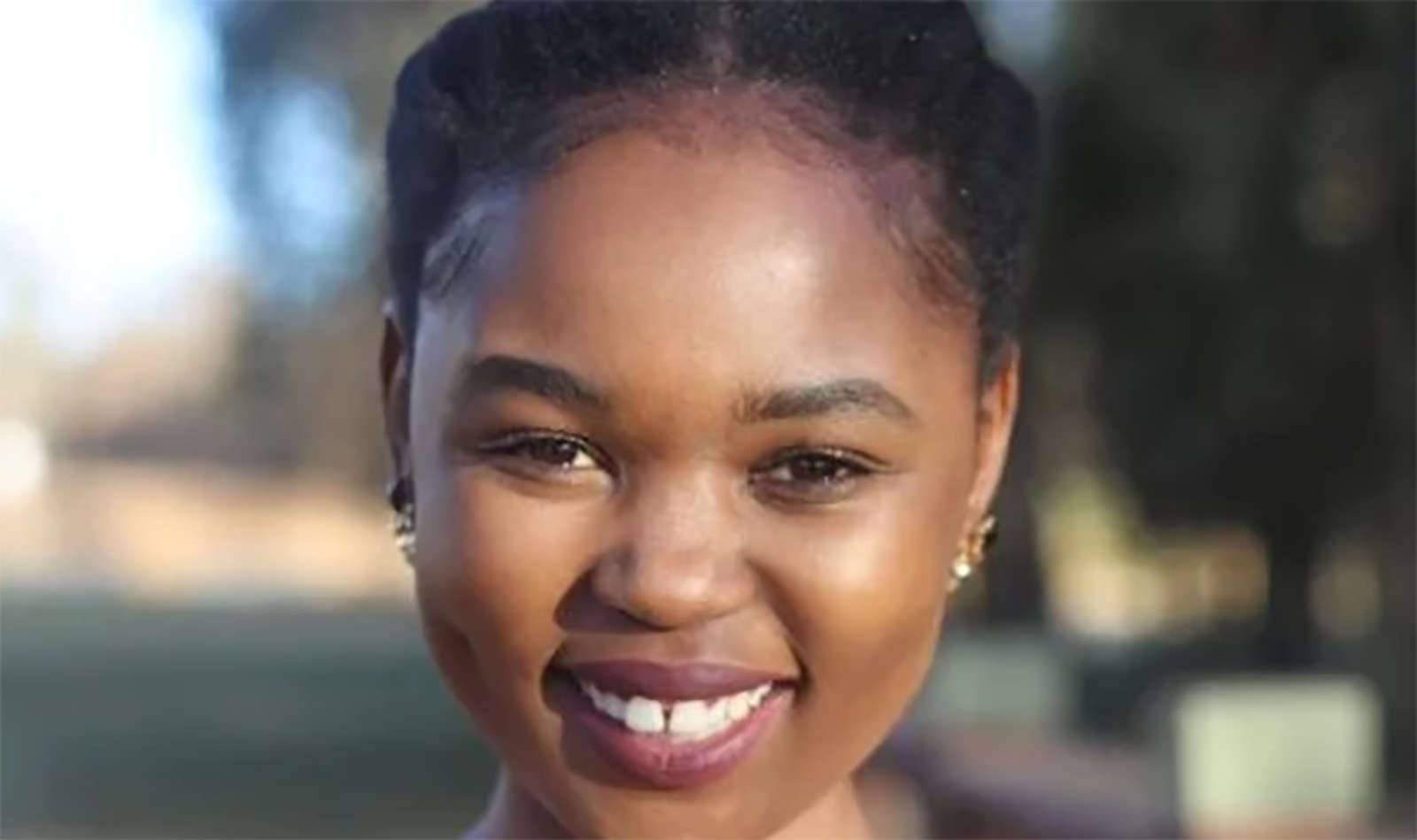 She took over from Farieda Metsileng as Bettina on streaming network VIU comedy-drama uBettina Wethu (Our Betty), and she is doing an excellent job at keeping viewers entertained.

Former Rhythm City actress Kamogelo Molatlhoe (27) joined the local adaptation of Ugly Betty in season two. It is not often that a main character is changed and replaced but it seems viewers adapted easily to this transition.

Before joining uBettina Wethu, she was sent a script and asked to submit an audition tape.

“They liked my tape and I came through for an audition, got a callback, and did the screen test.”

Kamogelo had watched the original Ugly Betty and adapted some of her mannerisms to her role.

“I watched the original Ugly Betty years ago, I knew the concept and what uBettina Wethu was trying to do. I adapted Betty’s comedic relief and how she is so ditsy and her ugly fashion sense.”

Prior to joining the show, she was on e-tv soapie Rhythm City for three years before it was discontinued.

“I left when the show came to an end,” she says.

Born and raised in Johannesburg, she grew up in Dobsonville, Soweto, and Gillview. Kamogelo is a Joburg girl who believes in working hard for her dreams.

When she was young, she was full of energy, and charismatic and dramatic arts came naturally.

“I was very loud, talkative, energetic, and very cute. When I got to my adolescent years, I started getting very moody and quiet at home. But I loved drama. At school, I was funny and humorous.”

She got into the arts at 10 years old when she took it as an extracurricular.

After high school, she went to university and graduated with a Bachelor of Dramatic Art from the University of the Witwatersrand in 2017.

After getting her Honours, she was not sure what to expect from the “real world of acting”, but she knew she had to work her way to the top.

“I have been acting professionally for eight years. My first tv role was the character of Gugulethu on Bona Retsang. I was so nervous but very excited, it was the first time I saw myself on national television. My family, neighbours, and friends were excited, and it was the beginning of bigger things in my first years in university,” she says.

Read more l ‘Why can’t I just be left alone in peace?” – SK Khoza on the graphic video

Being a professional actress comes with its challenges and Kamogelo learned this early in the game.

“I think my expectations were realistic. University taught me to be realistic especially because I worked and studied at the same time. So I got a taste of both worlds early.” She started out as a lighting and sound technician and moved to be a stage manager before landing roles as an actress.

“That taught me to really work my way to the top and that there’s no shame in starting from the bottom,” she adds.

“By the time I left school, I realised that networking was everything. I knew nothing would come easy and I had to work from the bottom up. Research is everything. Putting in the effort and being consistent is what I expected, and I knew that people weren’t going to be nice to me all the time.”

Kamogelo says she understands that not everyone is cheering for her, and she needs to put in work in order to see results.