Rendani from Muvhango with her husband Mpho Manchidi

Rendani from Muvhango with her husband Mpho Manchidi 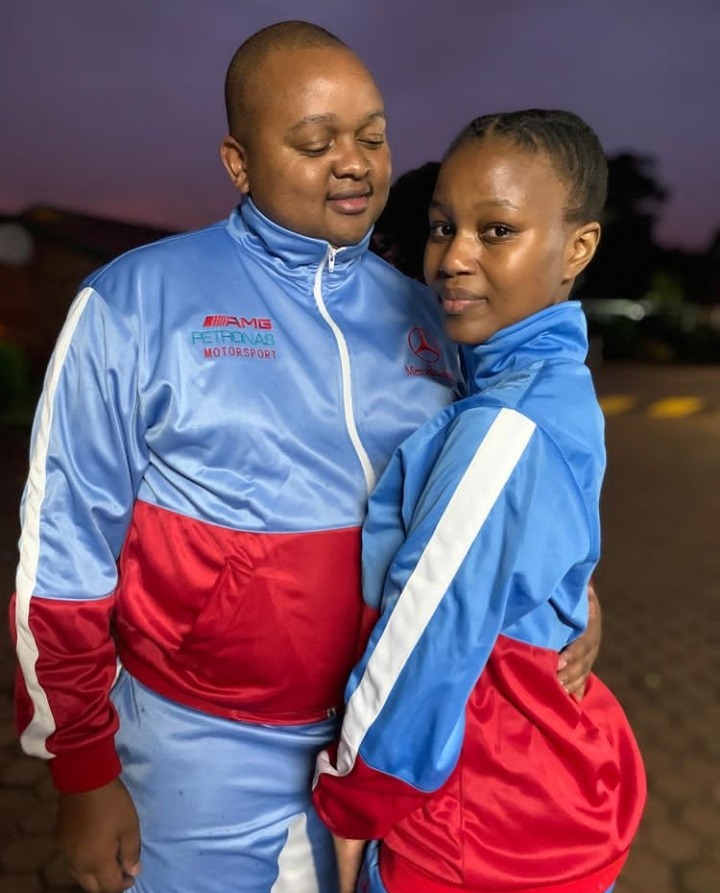 Mpho Manchidi and Innocentia Makapila Manchidi met at the University of Johannesburg when Innocentia was doing her first year, and her husband doing his 3rd year in Mechanical Engineering.

Innocentia Makapila Manchidi was born and raised in Limpopo Venda, in Ha-Sinthumele. She was given her Sepedi names after she got married to her husband Mpho Manchidi. The two got married traditionally early 2019, a few months later Inno and her husband had a white wedding.

Rendani started acting on Muvhango when she was still a child and in boarding school. Being an actor didn’t stop her from achieving her goals. Rendani obtained her Linguistics degree from the University of Johannesburg. After obtaining her degree, she graduated with an honors degree in Applied Linguistics from the very same university two years after obtaining her degree. 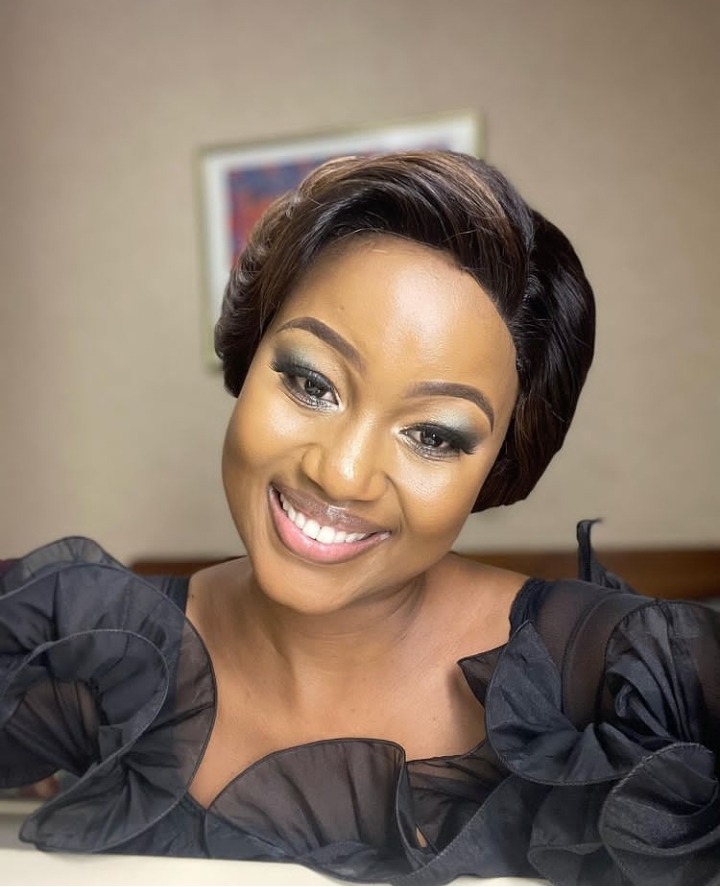 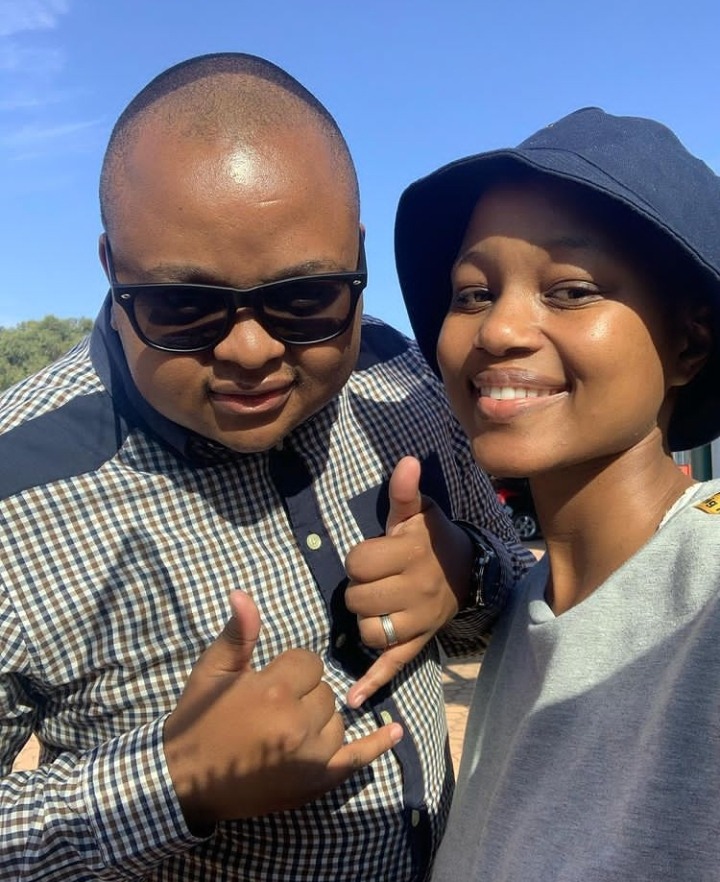 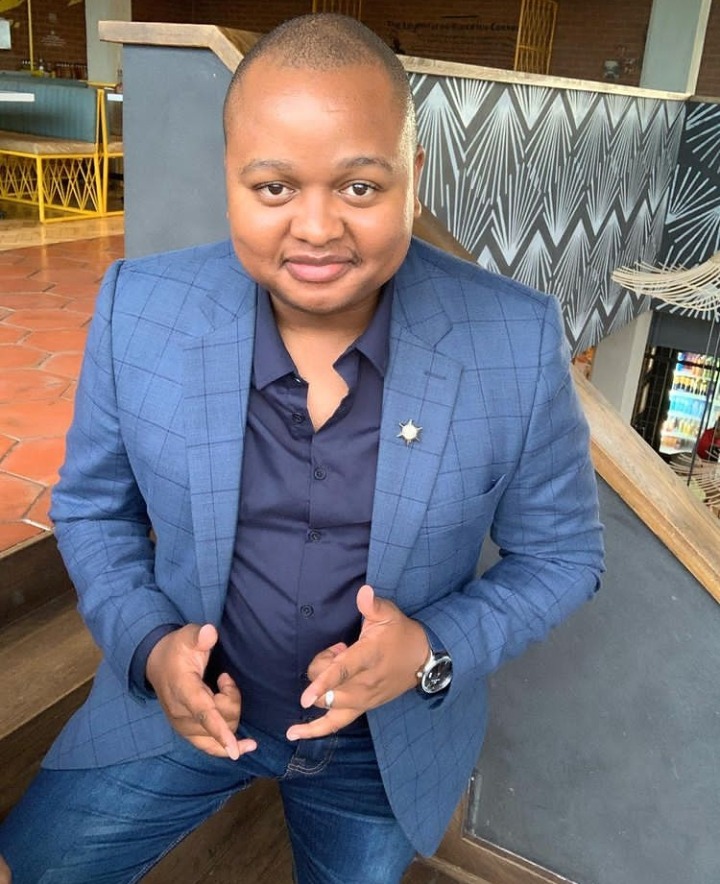