Remember Zintle – the mum who poisoned her 4 children? Lawyer launches bid to free her

Remember Zintle – the mum who poisoned her 4 children? Lawyer launches bid to free her 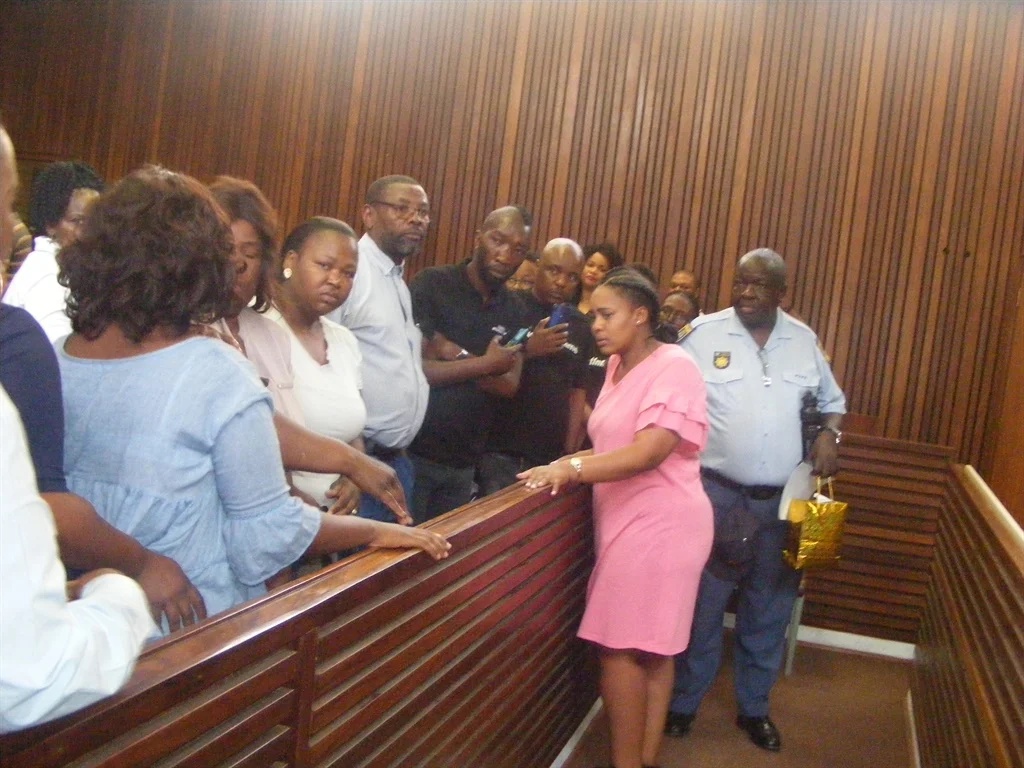 Remember the woman who once hit the headlines after she poisoned her four children in eMalahleni, Mpumalanga?

Attorney Zehir Omar, who practices from Springs in Gauteng, believes that Maditla was subjected to a wrong legal test in her gripping trial. 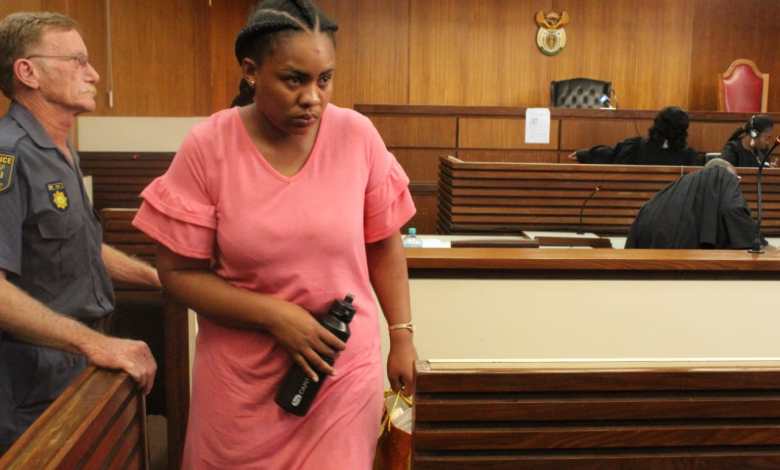 The State should not have just looked into Maditla’s fitness to stand trial, but it should have enquired whether she understood between right and wrong when she administered rat poison to the children, Omar argues in court papers.

Maditla also ate the poisoned food, aiming to die along with her 11-month old Ethan, Minenhle, 8, Blessing, 7, and Shaniqua, 3 at her rented room in Klarinet, eMalahleni, in December 2018. 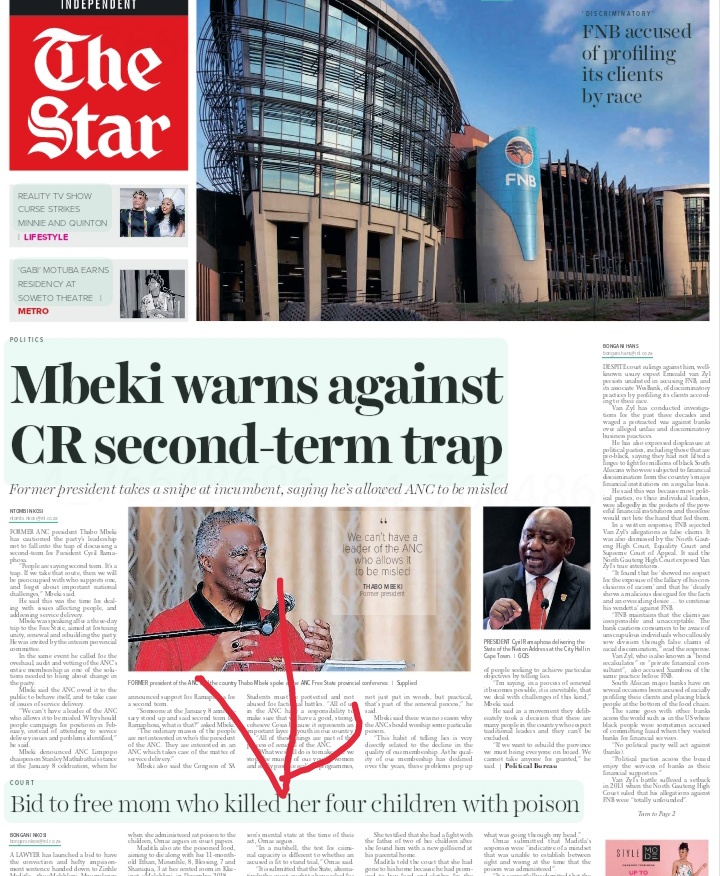 Omar has brought a leave to appeal application at the same division.

Mandela’s trial proceeded after she was declared fit to stand trial. But this test says nothing about an accused person’s mental state at the time of their act, Omar argues.

“In a nutshell, the test for criminal capacity is different to whether an accused is fit to stand trial,” Omar said.

“It is submitted that the State, alternatively the court, ought to have asked for a clinical psychologist report for examination of the accused to determine whether (she) was able to distinguish between right and wrong, alternatively, act in accordance with the appreciation of right and wrong at the time she administered poison to her children and herself.” 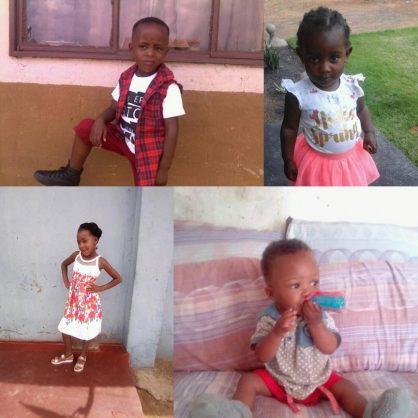 Mandela’s mental state at the time of poisoning the children came under the spotlight during the trial.

She testified that she had a fight with the father of two of her children after she found him with a new girlfriend at his parental home.

Maditla told the court that she had gone to his home because he had promised to buy food and clothes for the children; she could not reach him over the phone.

She saw someone selling rat poison while boarding a taxi and decided there and then to buy it, Maditla testified.

Asked by her Legal Aid advocate why she thought of killing herself and the children, she replied: “I do not know where that thought came from.”

She also added: “I cannot explain what was going through my head.”

Omar submitted that Maditla’s responses were “indicative of a mindset that was unable to establish between right and wrong at the time that the poison was administered”.

“It is respectfully submitted that the failure of the court to conduct the examination about whether the accused was able to distinguish between right and wrong and act in accordance with such distinction at the time she administered poison to herself and her children amounted to a misdirection,” Omar said. Hearing of the application will proceed tomorrow at the Middelburg division.