Remember The Nurse Who Was Shot By Police Constable Boyfriend, This Is What Is Happening To Him

Remember The Nurse Who Was Shot By Police Constable Boyfriend, This Is What Is Happening To Him 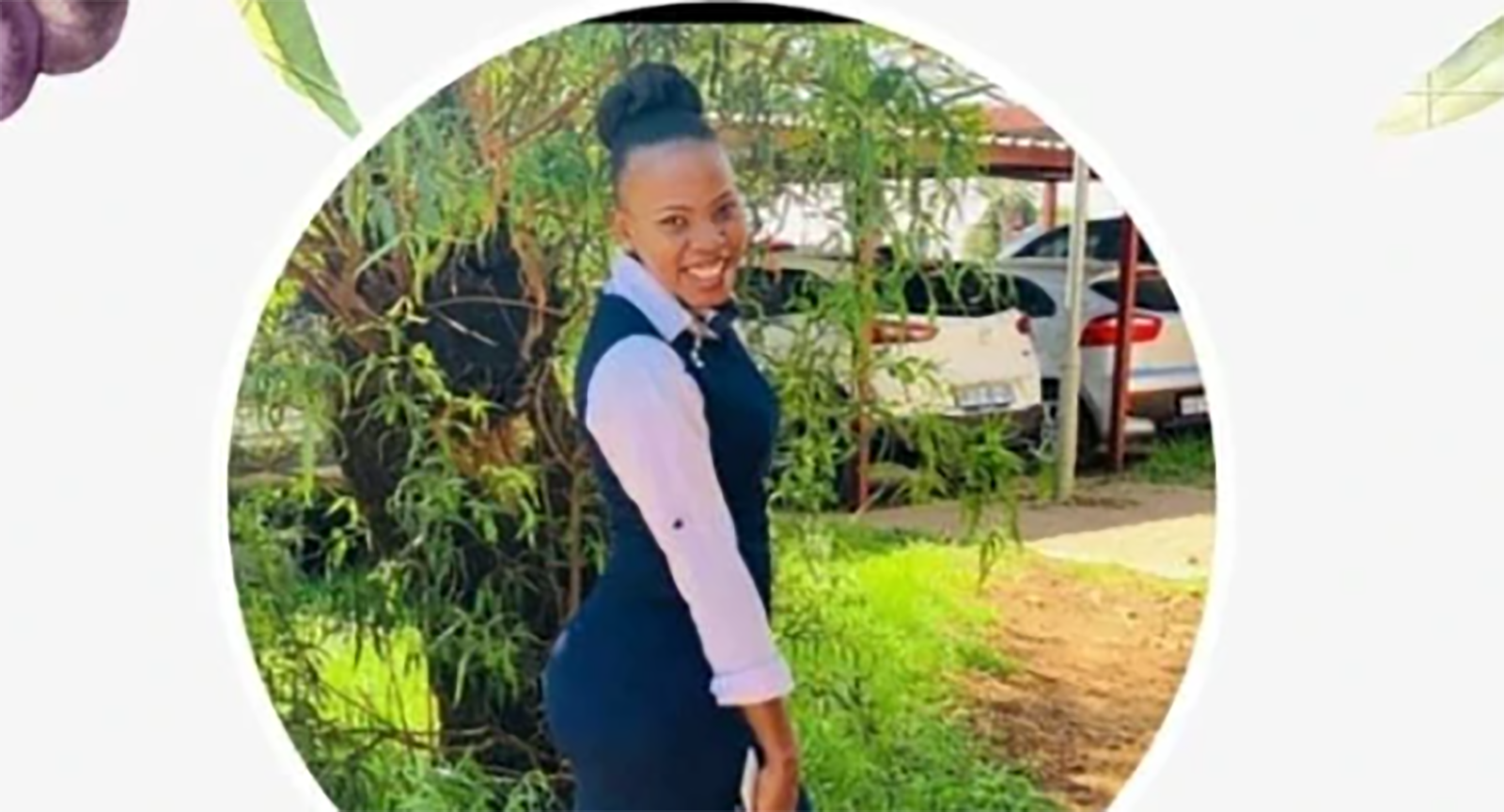 Most people can remember that day that this officer basically shot his girlfriend for no apparent reason while they were going to the their respextive work premises, this is something that has made a lot of people very worried about the justice system.

Especially considering that he is now going for a court appearance which may likely be in discussion about his bail conditions which are something that is definitely frowned upon by many people.

Brcause if you know that someone has murdered an individual but the courts are considering giving the person bail, there’s definitely no sympathy or justice for the family of the bereaved because if the bail is considered.

So today is his first court appearance and apparently he is a former police officer after the fact, police officers are also supposed to be dealt with in a matter where they can definitely help their case, whereby they do not suffer through such consequences.

Especially with things relating to the fact that the individuals are definitely not in a good position to be going through such a situation, something needs to be done to ensure that there is no criminality that is happening in this country.

That is something that has to be stopped becayse there are definitely more serious consequence and the concern, a police Constable who shot and killed his ex girlfriend who worked as a nurse assistant at Tembisa Hospital is to stand before the Court this morning.

Lebo Monene was shot, and killed inside Tembisa Hospital. 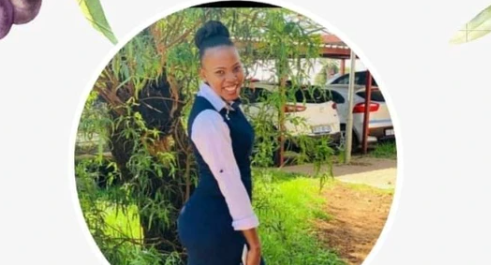