Remember Lindiwe Mazibuko former DA media Liason, who is admitted to the hospital

Remember Lindiwe Mazibuko former DA media Liason, who is admitted to the hospital 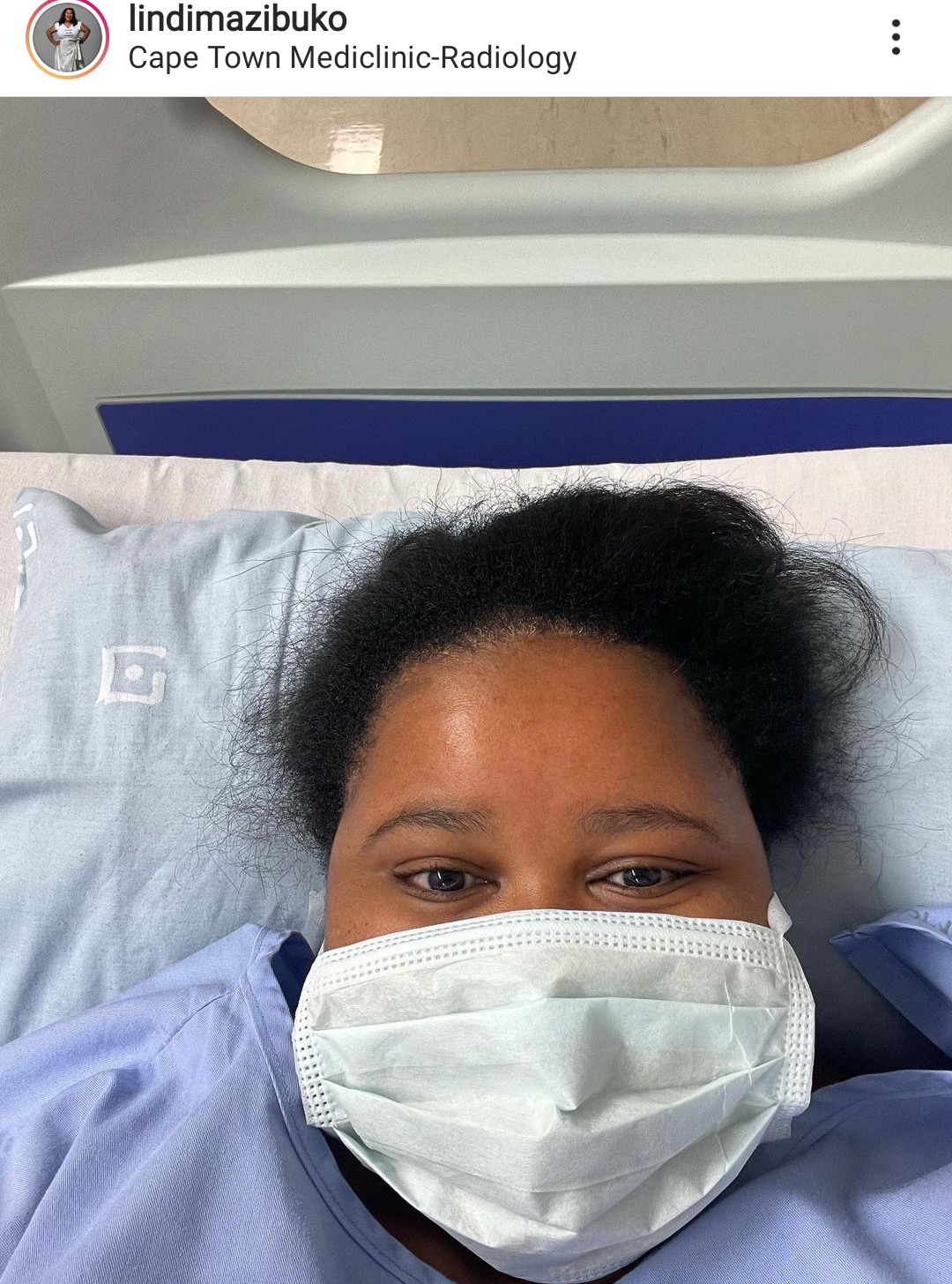 Lindiwe Mazibuko is a Swazi-born South African academic, former politician, musician, and former member of the Official Opposition Democratic Alliance. She was born on the 09th of April 1980 I Manzini Eswatini. She was a member of the National Assembly of South Africa from 2009 to 2014.

Today Lindiwe Mazibuko posted pictures on her Instagram asking for prayers because she is admitted to Cape Town Mediclinic for a routine procedure. Her post was flooded with comments as people wished her speedy delivery. The picture was posted with this caption ” Situation: critical. Flowers &candy welcome. (Jk: just a routine procedure)”.

You can also wish Lindiwe a speedy recovery by commenting below, sharing the article and following us for more exciting news.

Content created and supplied by: Lesegonews (via Opera News )