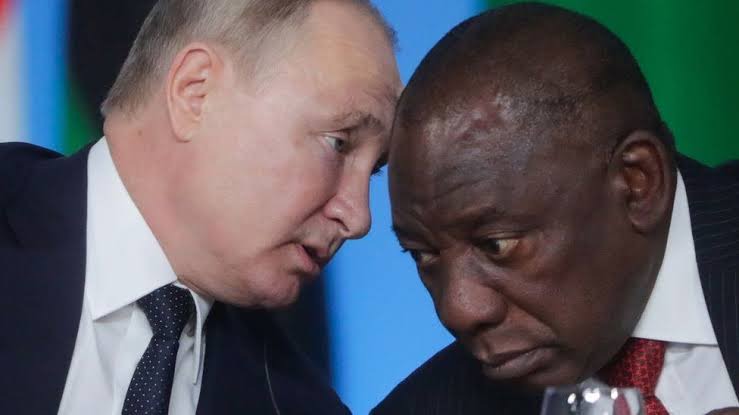 Early morning on Thursday morning, images surfaced all over social media that alleged Russia had invaded Ukraine and locals were in panic and seeking places of safety some even rushing to the underground subway.

Later on, a video was making the rounds of the Russian president who was warning that if any country or even countries dared to intervene, and in any way became a danger to the country and its citizens, that particular country would be ruled out as a thread and Russia would retaliate. He went on to say that a particular country would witness something it has never ever experienced before.

Although this message trended on social platforms, South Africa’s Department Of International Relations And Cooperation (DIRCO) would later at 5:08 pm post a tweet on its social media account (Twitter). “South African Government calls for a peaceful resolution of the escalating conflict between the Russian Federation and Ukraine”. 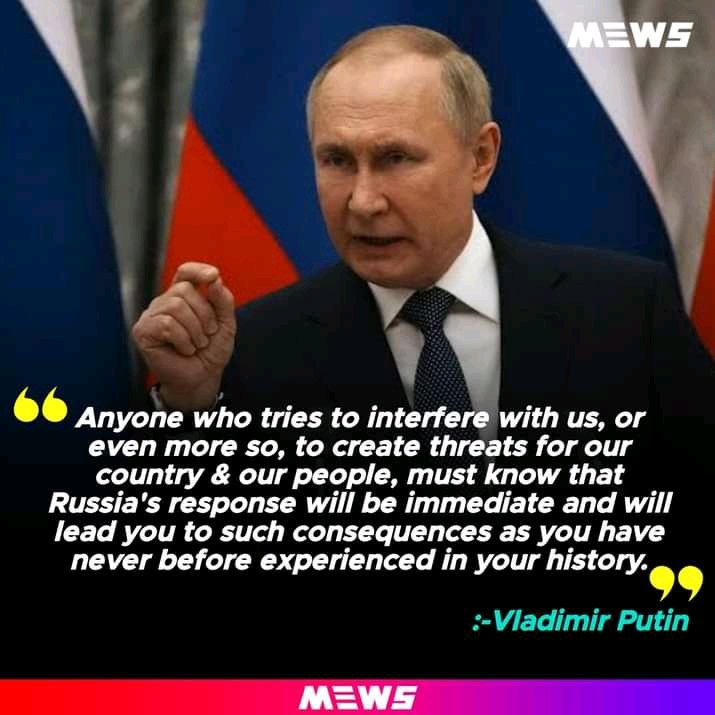 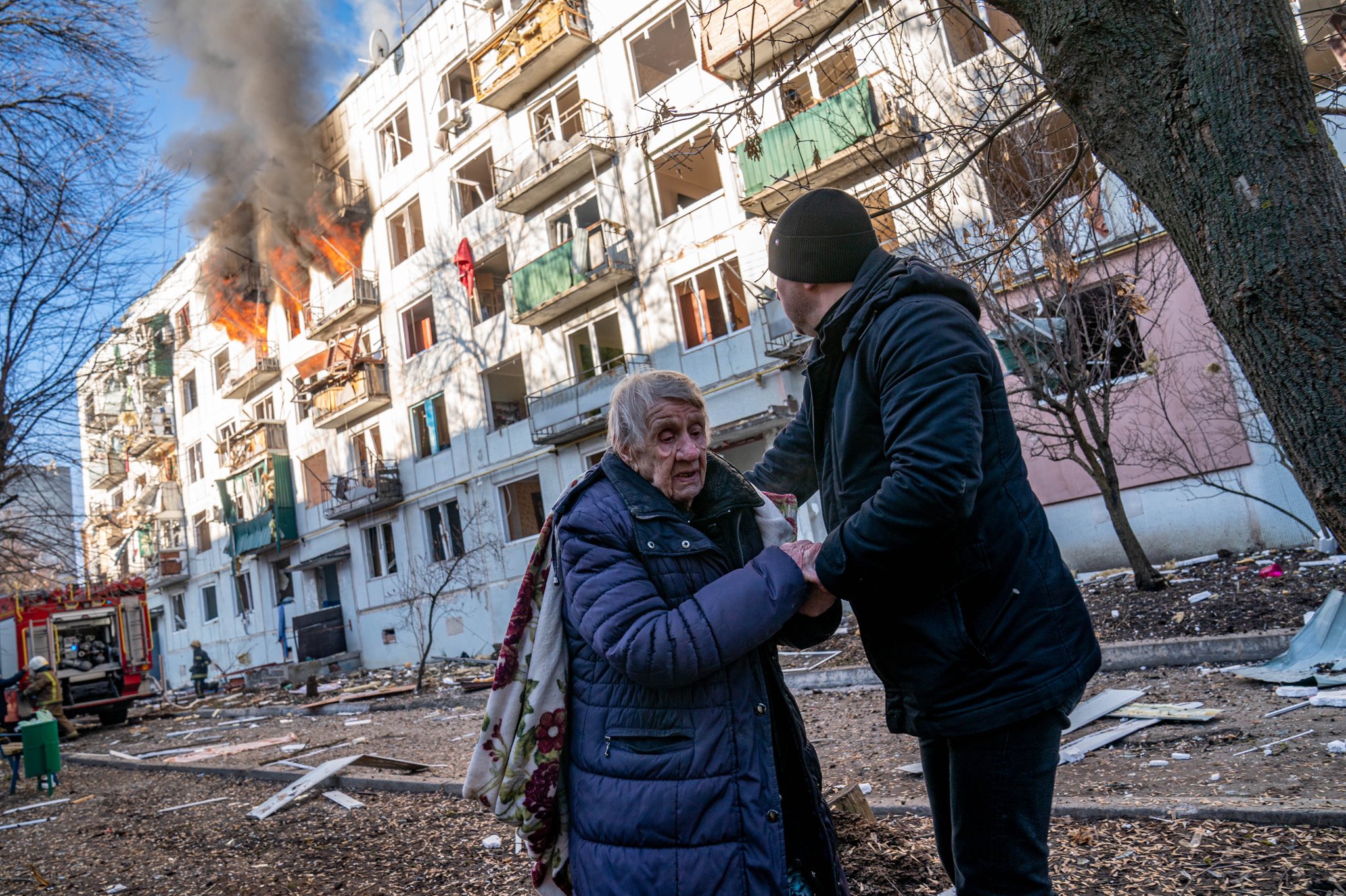 Just a little over 30min later, they received a reply from the Russian SA Embassy (RSAE) who kindly asked them to kindly refrain from intervening. That response by the (RSAE) has since left a handful of individuals shook, and utterly denying belonging to SA.

Below are the tweets by users after the response caught the people’s attention.

Content created and supplied by: innovations (via Opera News )