Read Below : Celebs Who Took Their Own Lives And Left Suicide Notes Behind

Read Below : Celebs Who Took Their Own Lives And Left Suicide Notes Behind 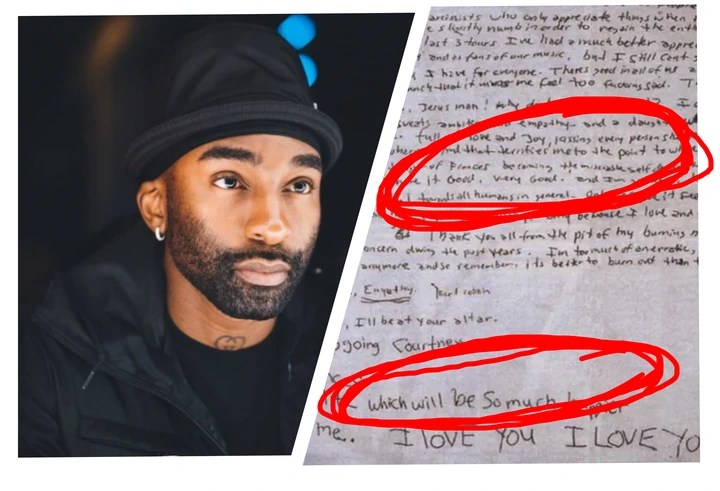 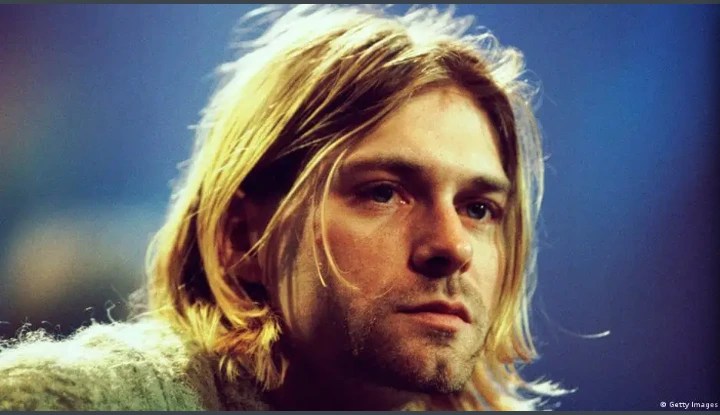 In April 1994, Kurt Cobain was officially confirmed dead by a self-inflicted gunshot wound to the head with a six-pound Remington 20 gauge shotgun. Depressed and on heroin, the singer barricaded himself in his Seattle, Washington home’s greenhouse — shot up, and shot himself, surrounded by a pair of sunglasses, the cigar box he used to conceal his stash, his token American Spirit cigarettes, and, of course, one of the most combed over suicide notes in music history. 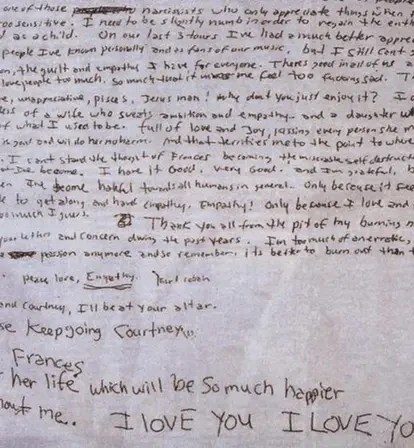 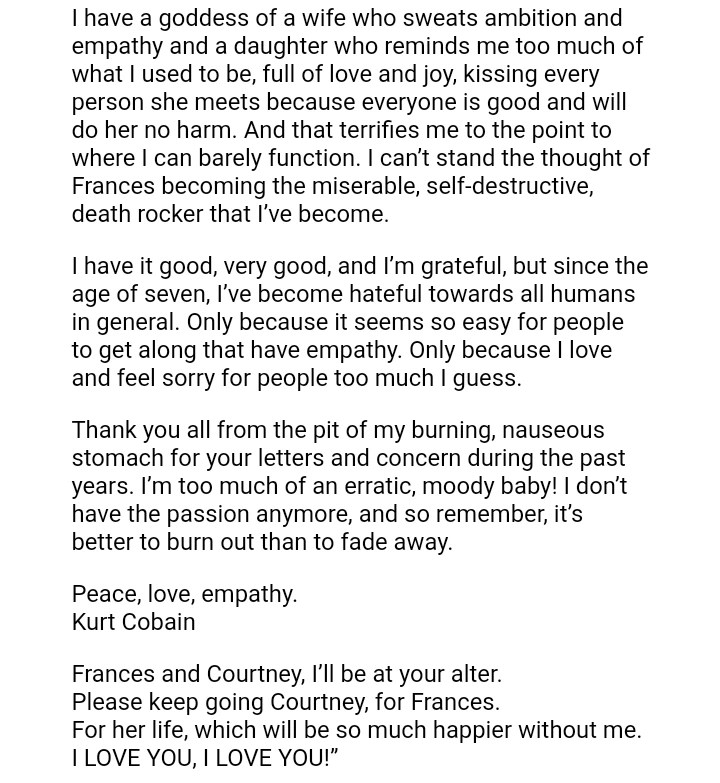 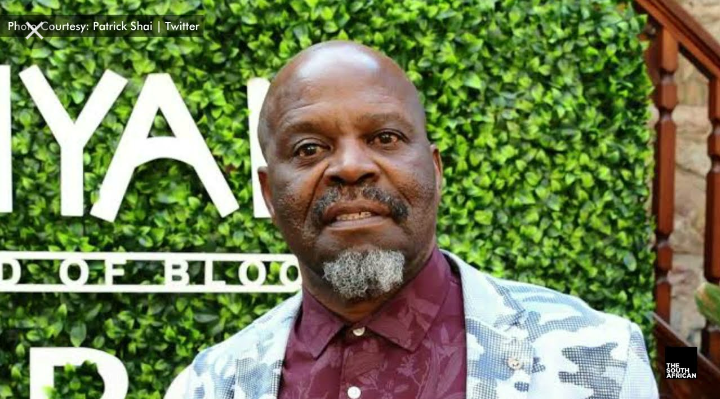 Patrick Shai, a late actor, committed suicide, according to police, and his body was discovered in the garage of his Dobsonville house on Saturday morning by his wife.

Shai’s family confirmed his death in a statement.

“With profound regret, we report the death of legendary actor Ntate Patrick Shai. He died this morning, January 22nd, 2022.”

Prior to his death, he had challenged Cassper Nyovest to a boxing battle, which the rapper mistook for an insult and disrespect to his mother, prompting Shayi to apologize publicly. 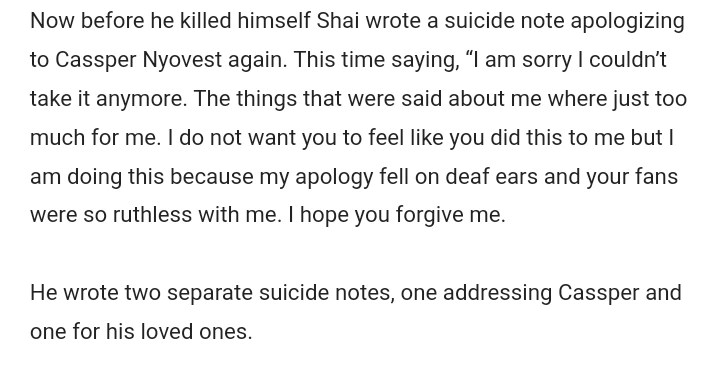 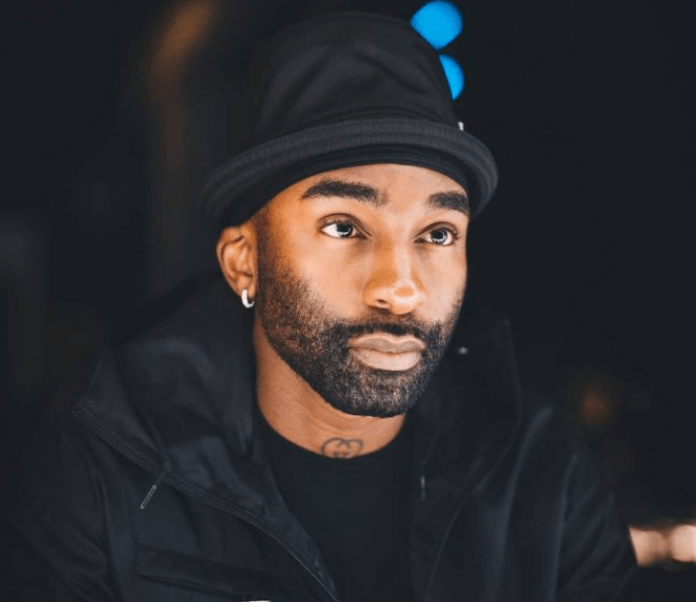 Riky Rick, the hip-hop megastar who tragically terminated his life last week, left an emotional note in which he pleaded for his wife and children to forgive him for his decision to commit suicide.

Riky Rick’s real name was Rikhado Muziwendlovu Makhado, and he pleaded with his family not to blame themselves “for the awful life” he led in a suicide note.

The recording sensation, who was said to be suffering from acute depression, committed himself by hanging himself with a rope in his music studio, just a short distance from his home in Waterfall Estate, north of Joburg.

Rest in peace to all the fallen legends.

You have just reached the end of the article, don’t forget to stay tuned in for more Entertainment news updated on a daily basis