Qwabe Twins open up on being virgins at 25: It protected us

Qwabe Twins open up on being virgins at 25: It protected us 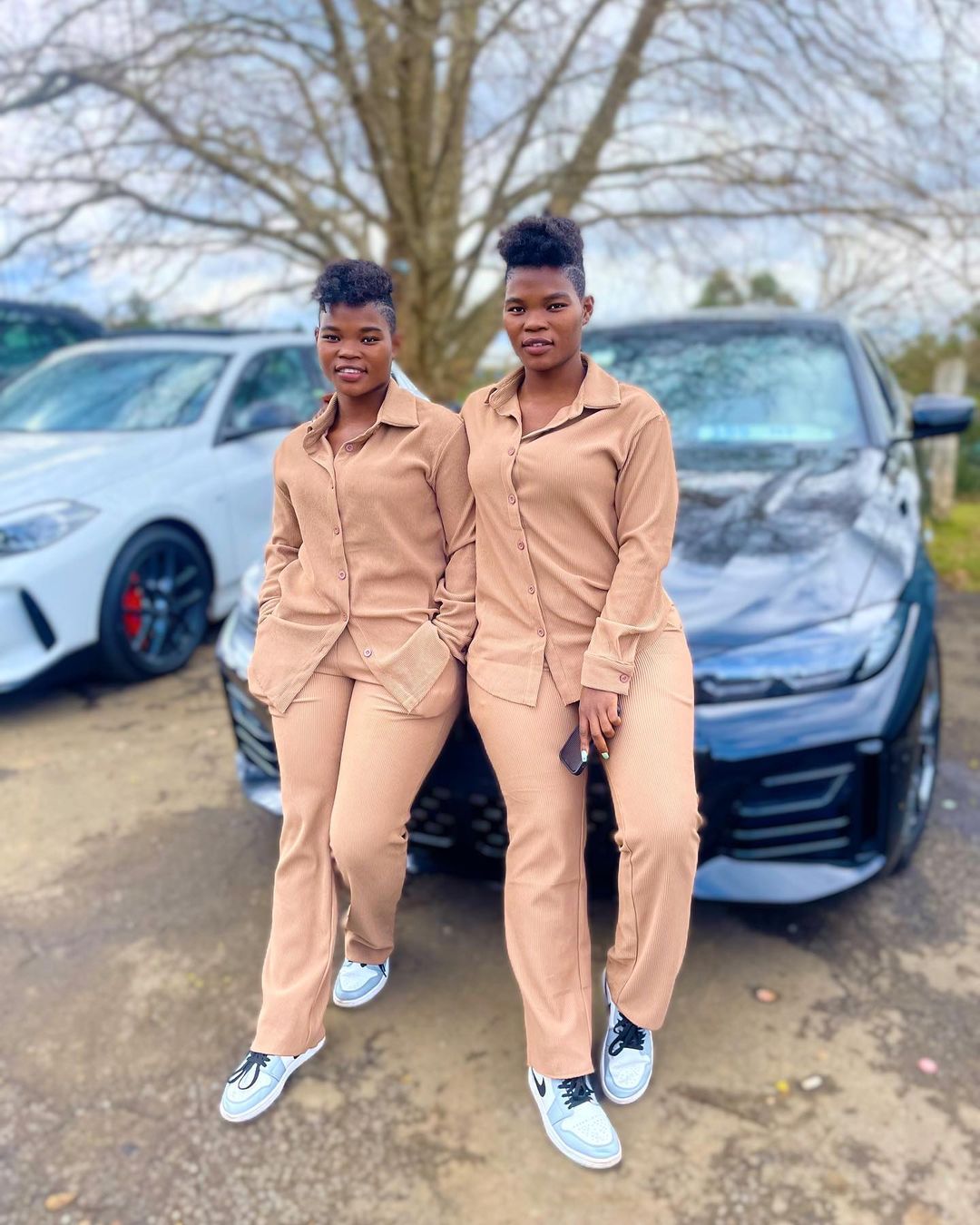 Qwabe Twins (Viggy and Virginia) are proud of being virgins at age 25, as they attended the reed dance at Enyokeni Royal Palace in Nongoma, KZN on Saturday, 17 September.

In an interview with Daily Sun, the singers revealed that they’ve been doing virginity tests since age 10; it was said to be an inspiration from their older sister.

“We were only 10 years old when we started attending virginity testing. Our older sister used to do it and we were inspired to join her. It was a voluntary decision and we are happy we took it. Initially, we were doing it for fun. But as we grew older, we realised its importance,” said Viggy.

The two further said that they’ve not had a boyfriend as they are focused on music.

“When we pursued music as our career of choice, we already knew of its pressures, risks and peer pressures. Fortunately, we were already matured and knew what we want,” said Virginia.

“The reality is that we do get suitors, but we have decided to stay pure and preserve our virginity. Also, we’ve never had boyfriends because we don’t have time.

“For now we are concentrating on our music. Furthermore, we want to stay pure until the right men step forward. Otherwise we don’t mind being virgins until we get older or get married.”

Viggy and Virginia further encouraged young girls that it’s possible to be a celebrity and a virgin.

Being a virgin as a celebrity isn’t easy, the two admitted, but they said it protected them.