Psyfo and his wife leave their fans astonished with their matching outfits.

Psyfo and his wife leave their fans astonished with their matching outfits. 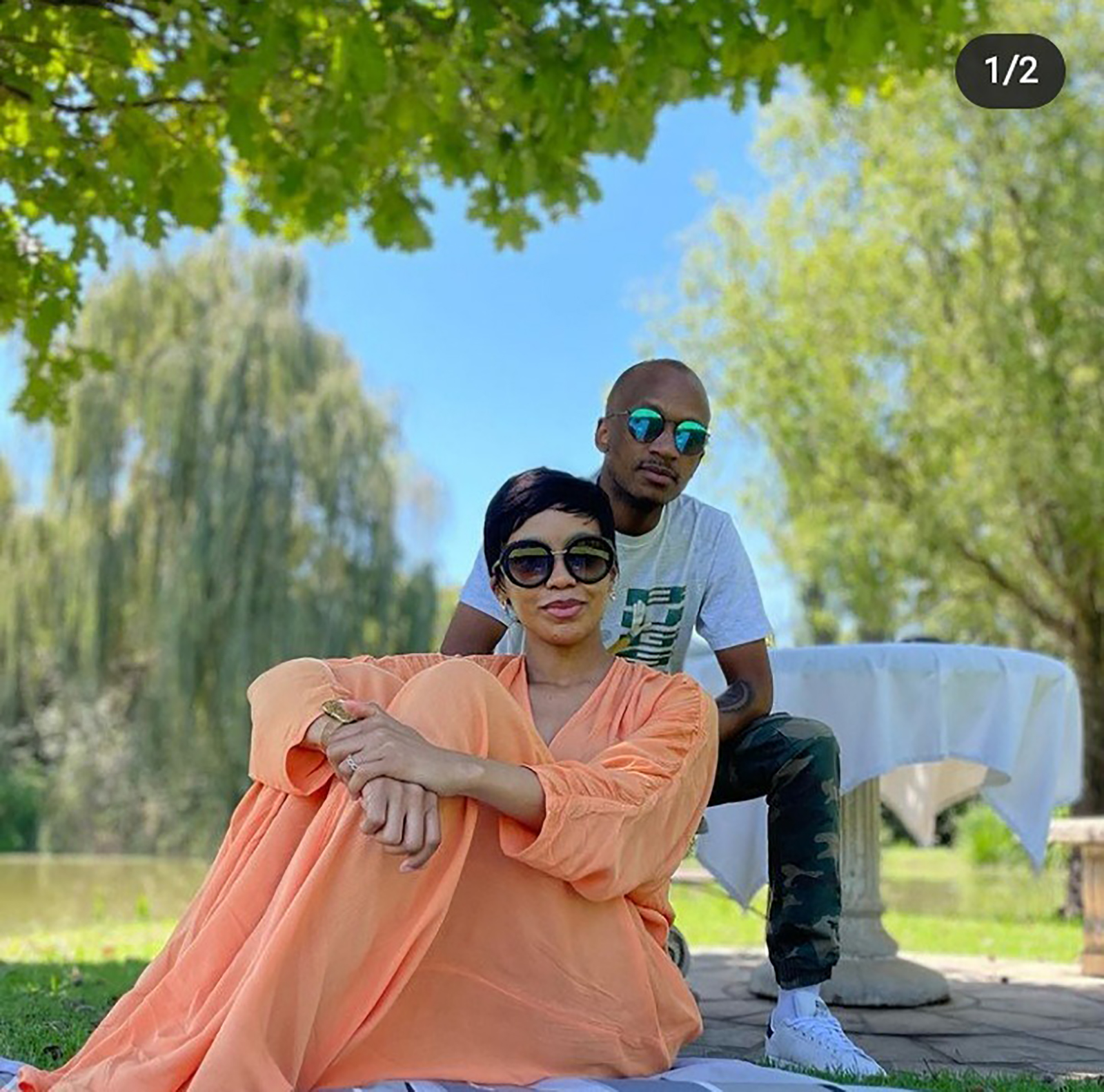 Most couples have a lot in common. I mean which other reason would they have for dressing the same if they didn’t like the same things. But it is beautiful to see them especially the men as they play along and dress like their partners.

Sipho Ngwenya previously known as Psyfo, has turned his life around. The star has retired from being an actor and television presenter. Now he is amongst some of the big people responsible for the shows that we see on our screens. He is married to Aamirah, whom he has been serving goals with.

The happily married couple went to the DSTV Mzansi Magic viewers choice awards. They both green suits that were almost similar to each other. Looking at their pictures you can tell that they are a couple. Their fans couldn’t stop gushing over them and how beautiful they looked. Aamirah was proud of him on the successful night they had at the awards. Of course and how handsome he looked.