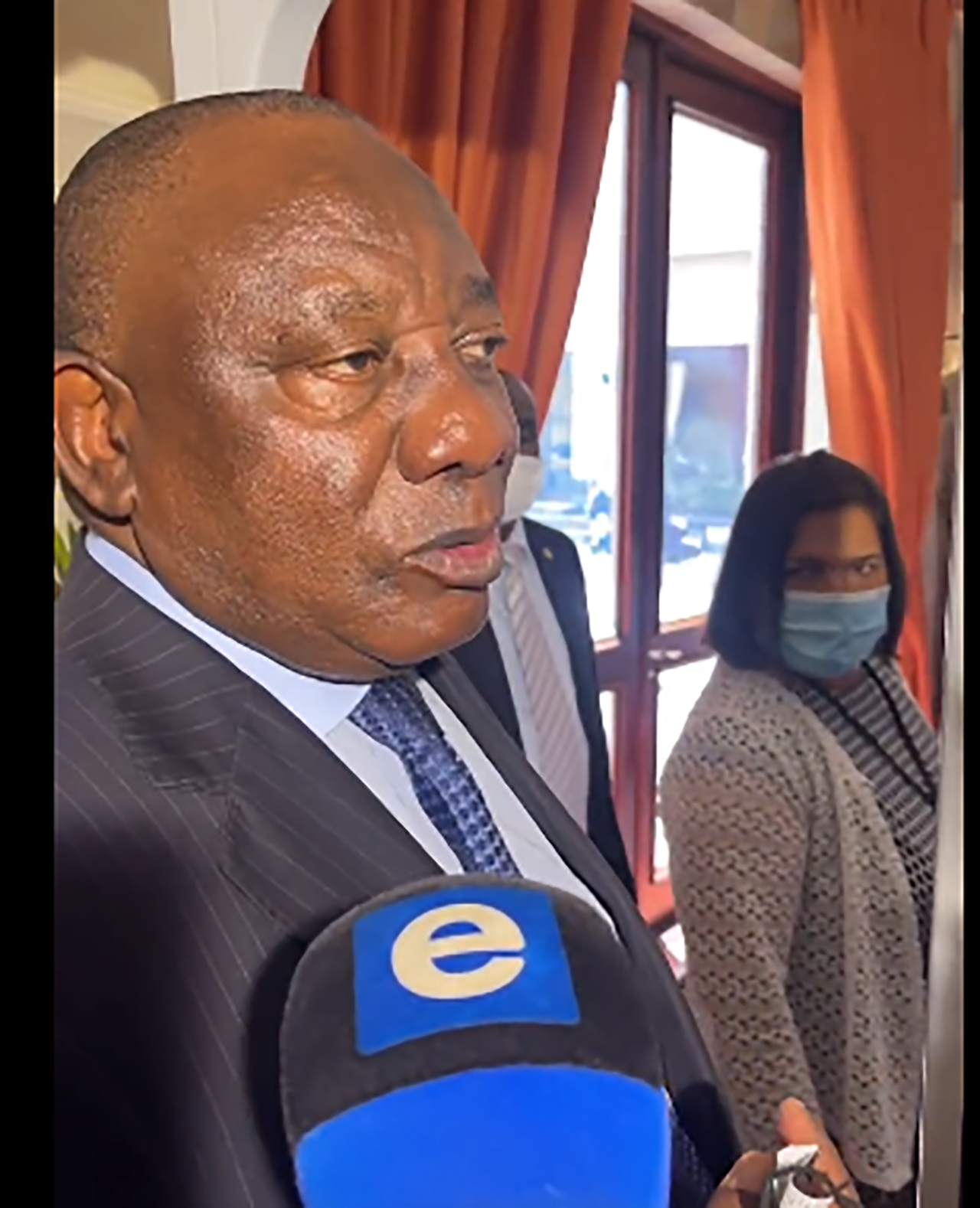 Ramaphosa was forced to pick a side between America and Russia, he was trapped by the reporter when he was asked has he had spoken to Russia and Vladimir Putin he said yes but he also spoke to America and Joe Biden so it is fair for him to just lockdown and get himself prepared for a big war.

The Champions League has already Sanctioned Russia so is the world bank so they think the Russian rubble currency is most likely going to take a major hit also their stock market is where it was during the pandemic.

President Ramaphosa is good at his work, he could have easily taken America’s side, but he knows that the ANC is swimming in Russian money so it is likely easy that they will take the heat if they do not watch out. Politics is a very shameful game, if he picked a side America was going to hurt him.

We should brace ourselves for the increase in oil prices, we are about to go through a major inflation Zone, something bad is about to happen, the poor people will pay for it as they will start shooting at each other as soon as the well runs dry. 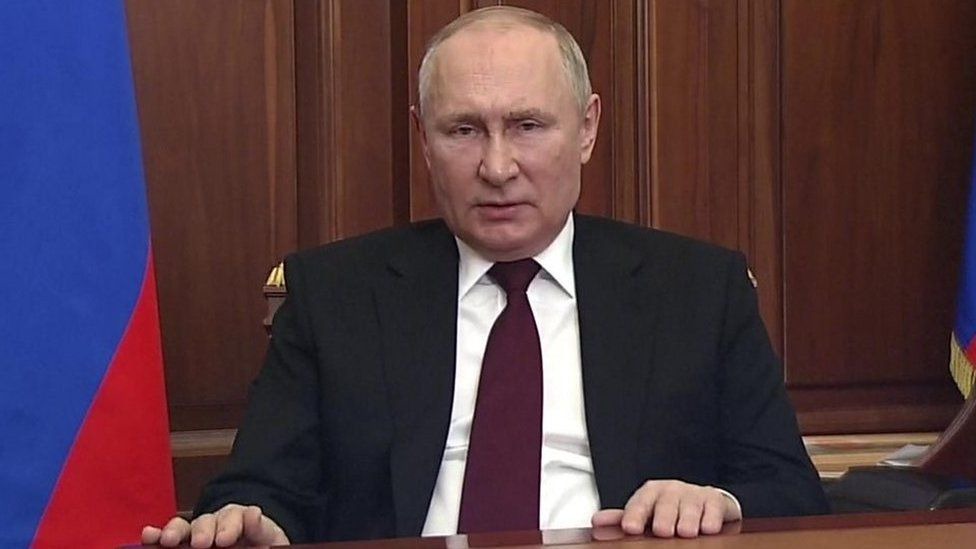 War is inevitable, Joe Biden could be in trouble, he has to make sure that European nations can stand by themselves, so he will likely give them a lot of money by making sure that Africa produces enough for all its people and Europe at the same time.

We will be the ones to take the fall for all of this, and Cyril Ramaphosa knows it. We as the people need to position ourselves for success because the worst times are coming if America chooses to play by the rules.