Prayers for the musician after what revealed about his health

Prayers for the musician after what revealed about his health 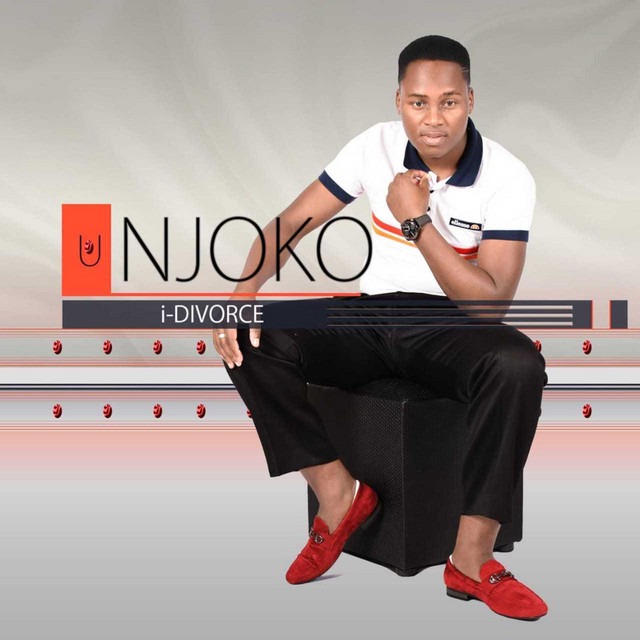 The South African entertainment industry is under huge difficulty, if it is not celebrities who have died, then it is celebrities who are sick and fighting for their lives.

When a celebrity has died, people rush to say why he didn’t speak as they would have helped but now a maskandi musician has opened out and requested help as he is sick but people are silent as if they didn’t hear his request.

A maskandi artist, Khawulani “Njoko” Mbambo, has opened up and requested prayers.

The Sengiqomile hitmaker is living in fear as he is suffering from kidney disease.

He revealed that he started being sick in 2019. 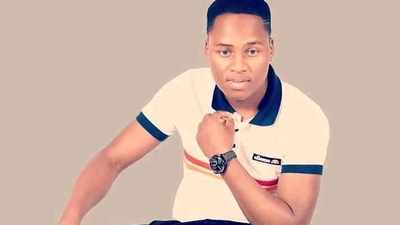 “Each time I start running, I would experience pain in my back but I didn’t pay much attention. I was walking normal and didn’t tell anyone because I thought it’s something that will pass.”

Njoku stated that after some time as the pain grew, he went on to see doctors who confirmed that he has kidney issues.

The musician then requested the public to pray for him.

Other celebrities who died of kidneys include Sfiso Ncwane, actor, Menzi Ngubane, Nobesuthu Mbadu of Mahotella Queens, and Barry White.