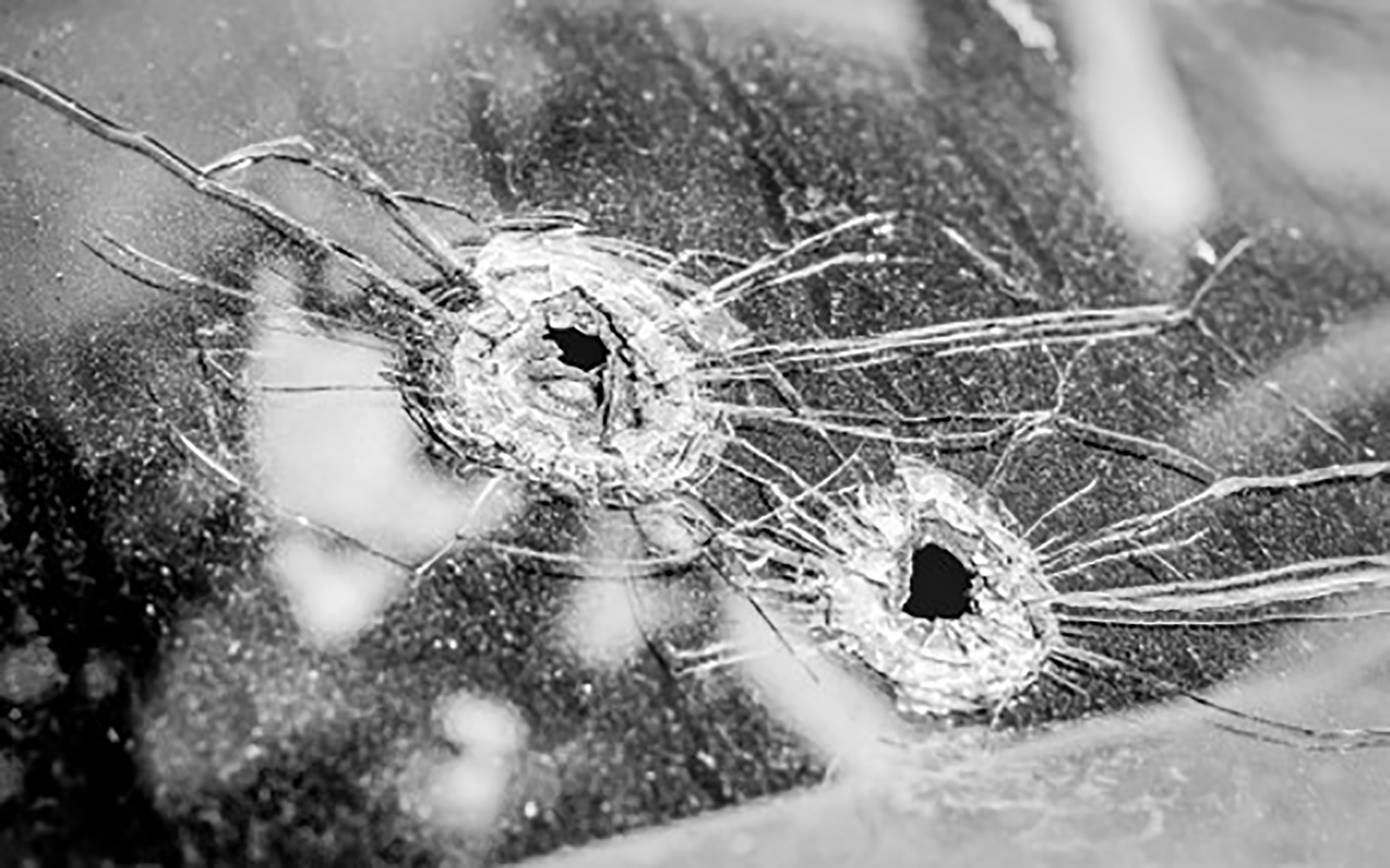 JOHANNESBURG – The police said they were searching for unknown assailants after five people were killed in a series of armed robberies around Alexandra on Thursday night.

Eight people have been killed over two days.

Among the victims is the music compiler for community radio station Alex FM, Joshua Mbatha, who was shot in the chest by the gunmen who had robbed him and his two colleagues of their shoes and cell phones.

Gauteng police spokesperson Mavela Masondo said the shootings occurred in different parts of Alex: “It is reported that the last shooting happened at Sixth Avenue and Roosevelt Road – where two people were shot while inside the Avanza.

Masondo said one person has been arrested after he was found in possession of an unlicensed firearm.

He added that the suspect was being processed to establish whether he could be linked to the spate of fatal shootings.