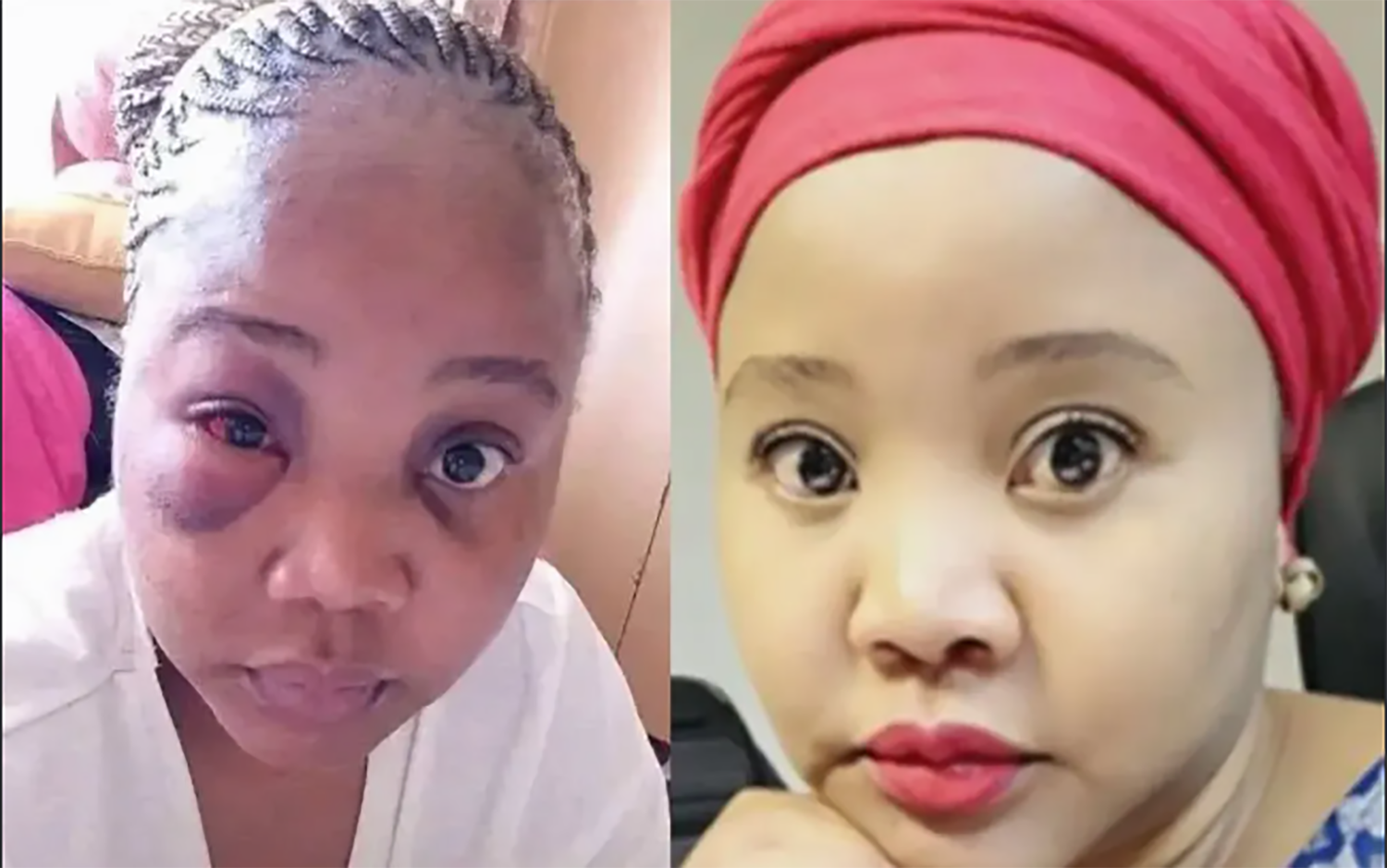 Police Minister Bheki Cele says there have been some leads in the murder of Namhla Mtwa.

He says he has been assured that there’s a tight case against the suspects.

Mtwa was gunned down outside her Mthatha home in April.