The Osun State Police Command has launched a manhunt for the wife, Ifeoluwa Bamidele, who set her husband, Bolu, on fire for allegedly having a child outside wedlock.

It was earlier reported that the Cairo-based man came to Nigeria to spend time with his wife on her birthday but things went south after she discovered that he has a child with another woman. 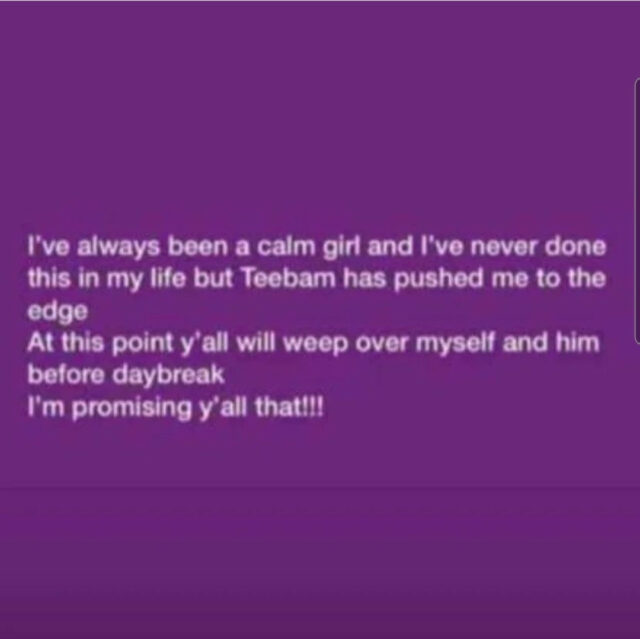 Police launch
She threatened to kill him and commit suicide before day breaks in a post she shared on her WhatsApp status.

“I’ve always been a calm girl and I have never done this in my life but Teebam (her husband) has pushed me to the edge. At this point, y’all will weep over myself and him before daybreak. I’m promising y’all that.”

Police launch
A fight reportedly ensued between the couple and she demanded to check through his phone to confirm her suspicion but he refused. 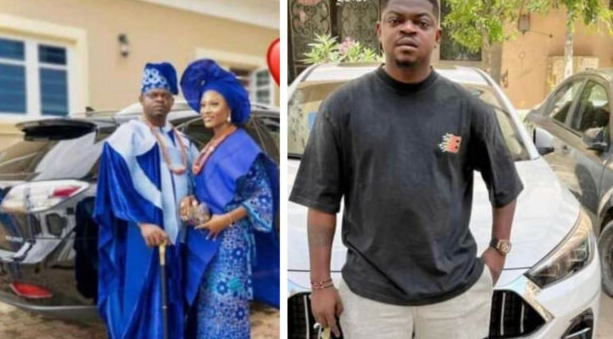 She reportedly set him ablaze after locking the door and all efforts to save him by neighbours proved abortive, and it took hours for them to gain access into the house.

Ife fled the scene and it was believed that she took her own life after committing the dastardly act but family members said there’s no proof that she did so.

Men of the Osun State Police Command have now begun a search for the young lady and assured that she would be arrested and brought to book.

Confirming the incident, Spokesperson of the command, SP Yemisi Opalola, gave a detailed account of what transpired and said the incident took place at the couple’s residence in Koka community, Ibokun Local Government Area of the state on Sunday, July 17.

“At about 11:30pm, one Bolu, was allegedly set ablaze by his wife. The victim was rushed to the Osogbo Central Hospital where he was referred to the University College Hospital, Ibadan (UCH) for better treatment,” she stated.

“It is unfortunate that the man eventually died around 4.00 pm on Tuesday in the hospital,” SP Opalola added.