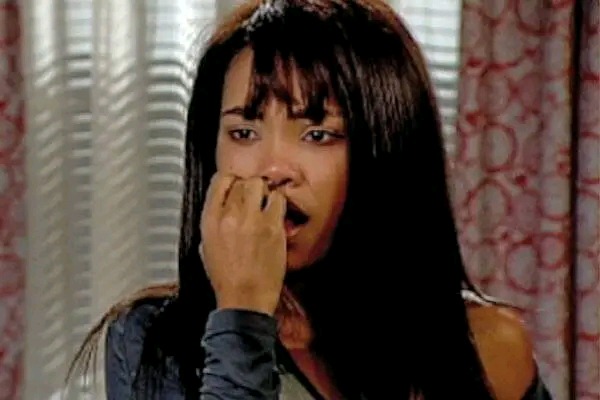 Recently a lot of South Africans who were fans of the recently shelved hit soapie, Rhythm City, were left heartbroken after they found out that one of their favourite actress, Pam Andrews; famously known for her role as Gail Genaro- was going to through a lot in her personal life.

“Guys where is she, she has since disappeared from our screens- I miss her” asked one concerned fan.

According to various media sources and close friends, Pam Andrews has recently suffered from a lot of depression following a recent separation from her life long partner. Pam Andrews was living in the United States but after the divorce she relocated to the UK where she shocked her fans; after she started posting half naked pictures and nude videos on her Instagram. It is believed from most South Africans who picked up on this, that her recent action could be a cry for help; and that the separation has hit her harder than she let’s on. We would like to take this moment to put Gail in our prayers, and we hope that she gets through this difficult time in her life and picks herself up before her content ruins the image and the reputation that she has worked so hard to build.

Content created and supplied by: Ntokazi_noxolo (via Opera News )