PICS: See What Was Spotted On The Grave Of the Venda Notorious Business Man Arno Mudau

PICS: See What Was Spotted On The Grave Of the Venda Notorious Business Man Arno Mudau 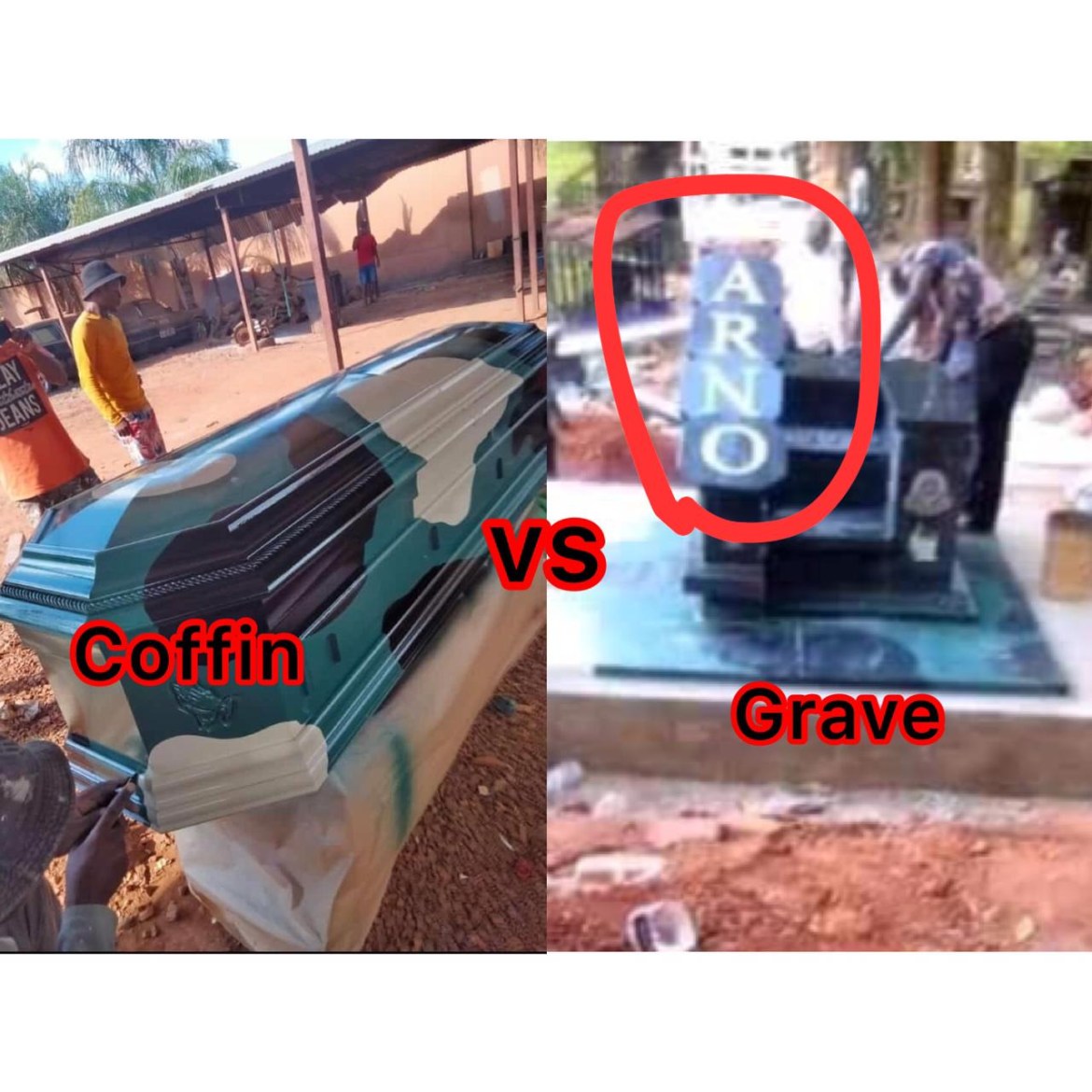 The death of Mr. Mudau, who was widely regarded as the most dreaded man in Limpopo, has shaken the residents of Venda as well as the rest of the province. Mudau was a successful businessman who was the proprietor of “Jerusalem Paradise,” one of the most well-known pubs in Thohoyandou. Aside from his commercial endeavors, he was well-known as a gang boss, and there have been numerous rumors swirling around him. His involvement in numerous crimes was astounding, but he was never apprehended or charged with any of them. Many people admired him since he was responsible for maintaining calm in Thohoyandou town. Criminals would never dare to show disrespect or engage in illegal activity in the vicinity of Thohoyandou since they were well aware that he dealt with criminals in his own unique way. Many people referred to him as a military man since he was always dressed in camouflaged clothing and because all of his vehicles and residences were also disguised. 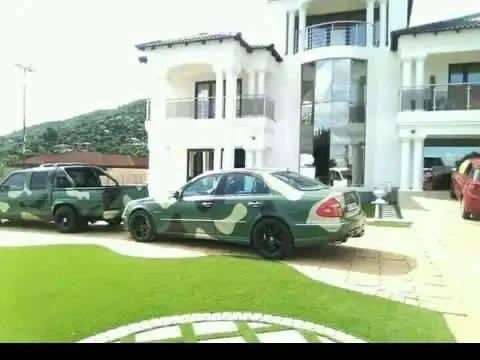 He was killed in an automobile accident a few days ago, not far from his home, when he was driving home early in the morning. According to the reposts, he lost control of the automobile and it rolled over a few times before stopping. His memorial ceremonies were performed yesterday, and the place was packed with people carrying heavy firearms and dressed in camouflage as if it were a funeral for a military officer. 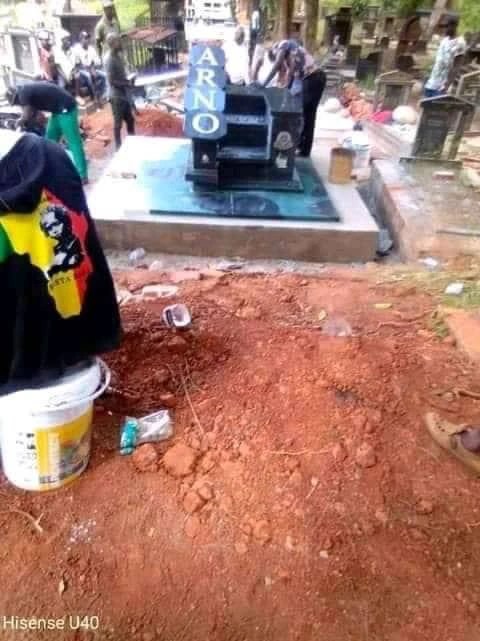 As his funeral is taking place today, many people are curious to see his headstone because his coffin was so amazing. Finally, there are photos of his thumb-stone that are trending on social media. See the photo below:

I spotted that this headstone matches his coffin, cars, and also his camouflaged house. Mr. Mudau was a lover of camouflage. This headstone is so amazing, and I’m sure this is what he would have preferred his burial to be. May his soul continue to rest in peace.