Pics Of Duduzane Before and After she Gets Deep Into Politics “What Happened to that Cheese boy?”

Pics Of Duduzane Before and After he Gets Deep Into Politics “What Happened to that Cheese boy?” 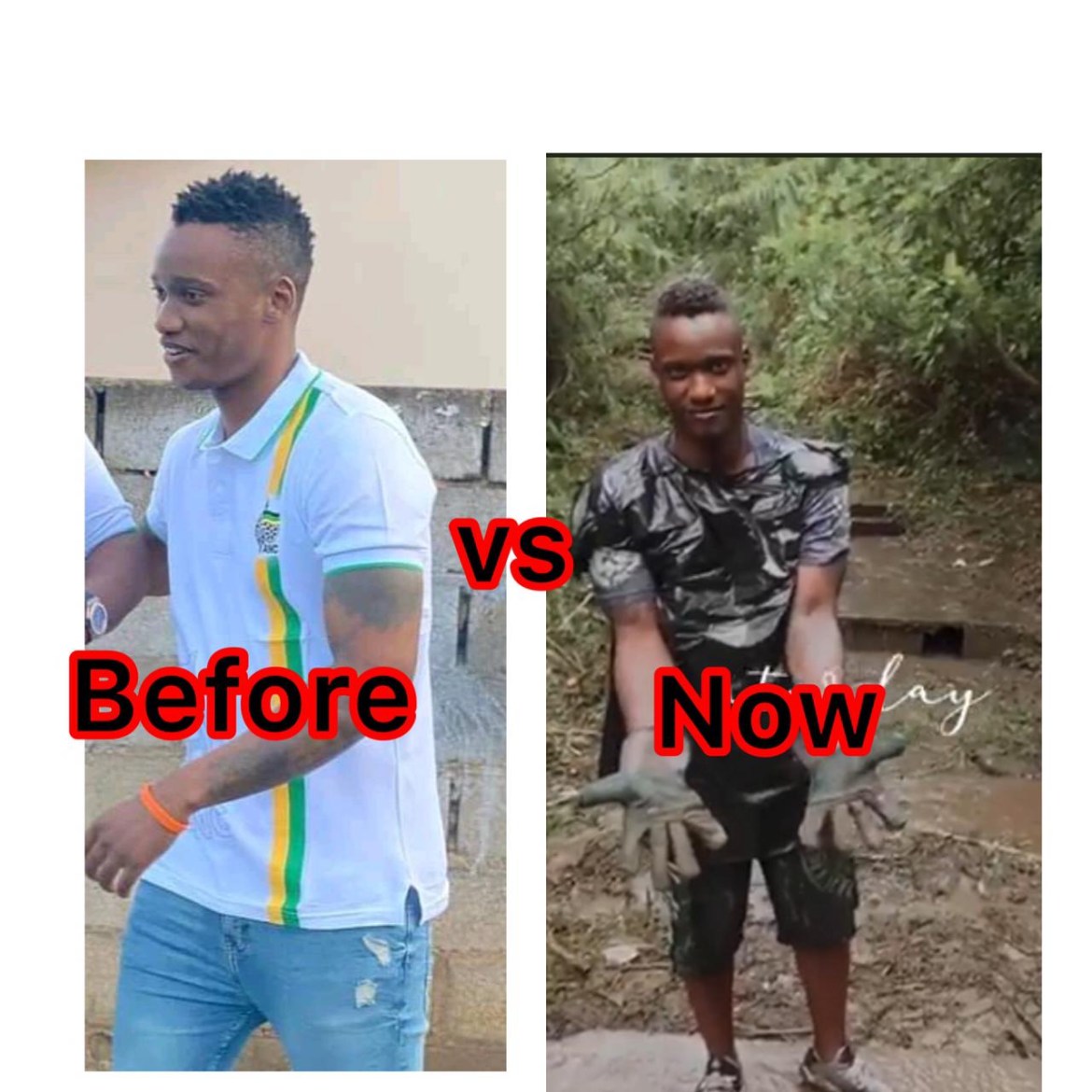 Duduzane Zuma (born 20 May 1982) is the son of the former president of South Africa, Jacob Zuma, and the twin brother of Duduzile Zuma. He is a well-known businessman who owns businesses in foreign countries and also in South Africa. Duduzane Zuma seems to be styling himself as a deeply caring politician with both gravitas and youthful energy. But the path to his presidential campaign is littered with state capture-tinged claims, linked to some of the worst crimes afflicting the country. 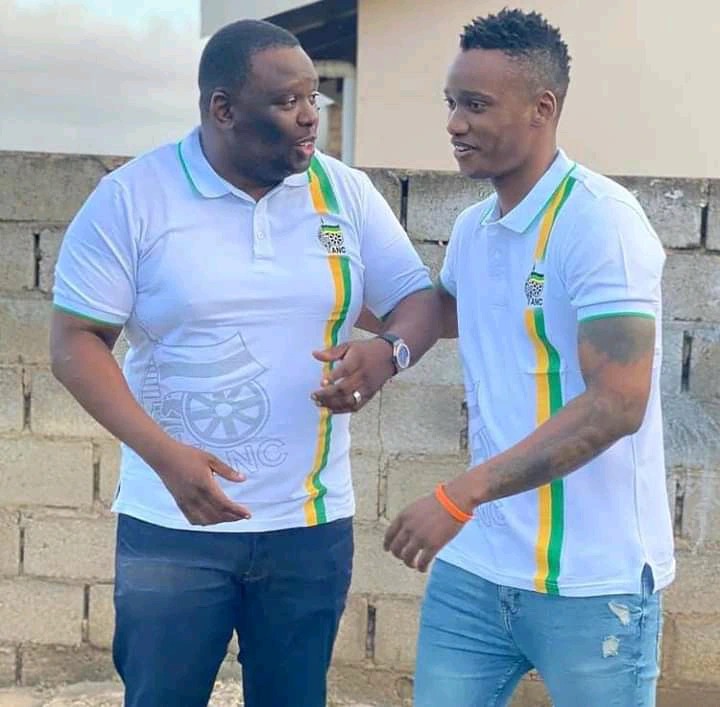 Duduzame gained popularity through his handsome looks. He was one of the most handsome and stylish men. Before Duduzane became more active in politics, he was always clean and dressed in a stylish way. Every time he appeared somewhere, ladies would scream their lungs out, calling and cratering his name. He was even featured in several music videos because of how stylish he looked. Not forgetting the walk he walks. Duduzane was a ladies’ man. It was every lady’s dream to have a boyfriend like Duduzane. See some of his pictures before he became too deep into politics: 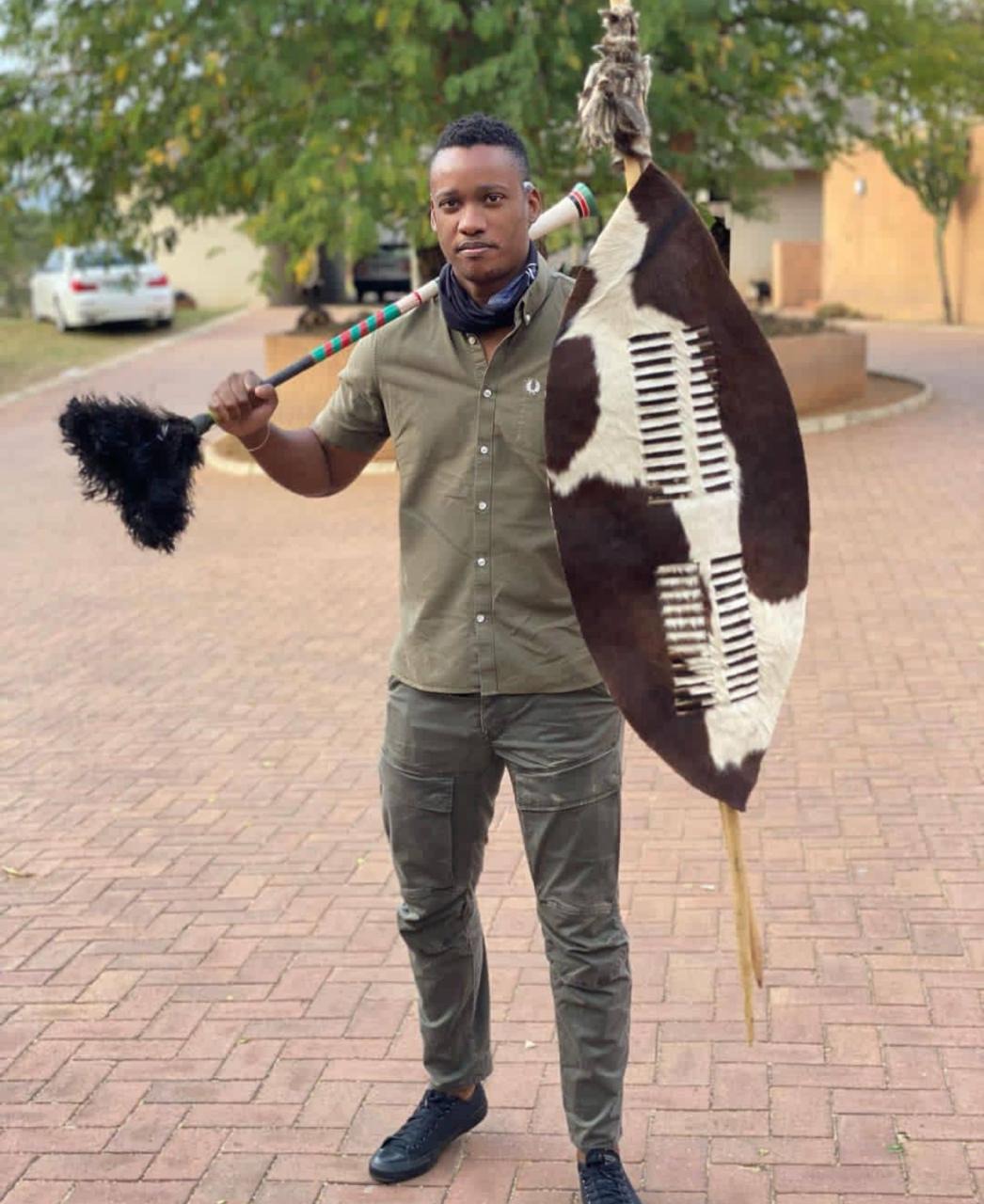 But ever since he was elected as the ANC branch chairperson of Ward 11, Newlands East Durban, he has been more focused on people and forgetting his style. He is no longer that guy who used to clean like a person who lived in space. These days he’s always busy working in the neighborhood with his team, and even the ladies no longer cheer and scream at him like they used to before. See some of his current pictures below. 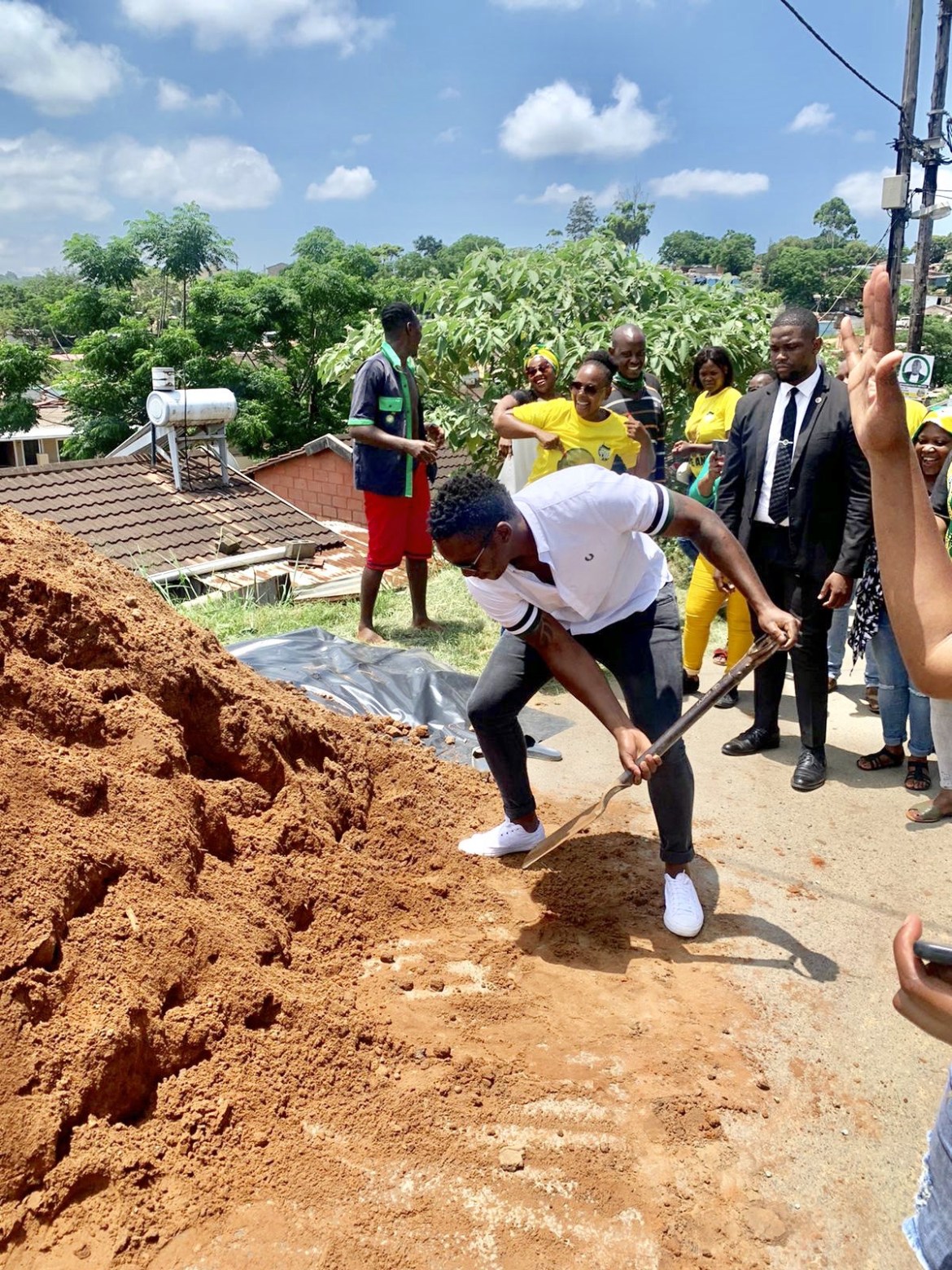 Many people believe that his ambitions to become South Africa’s next president are overpowering his mannerisms and charms. Some say he has grown to realize that looks are deceiving but action speaks loudly. 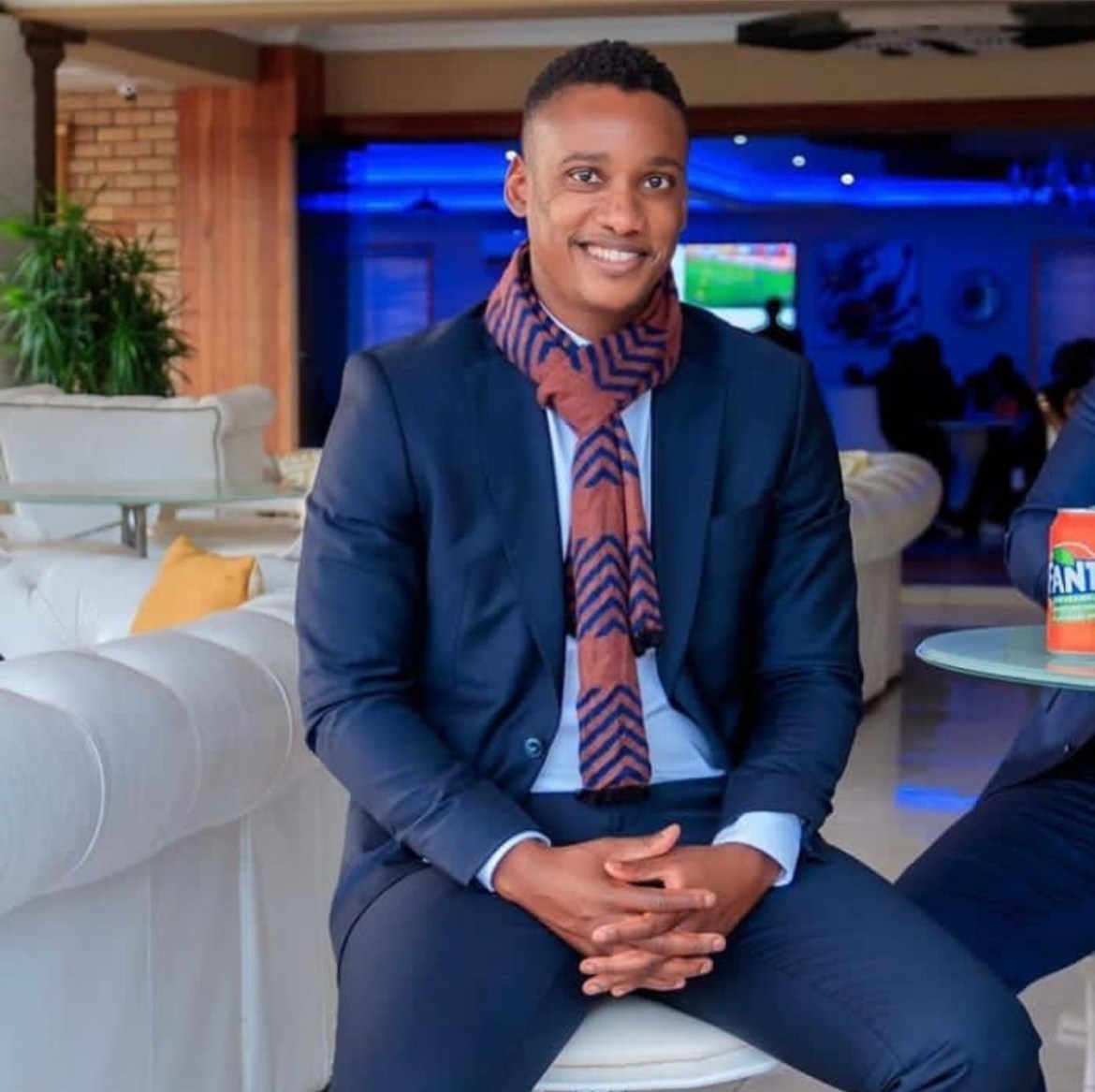 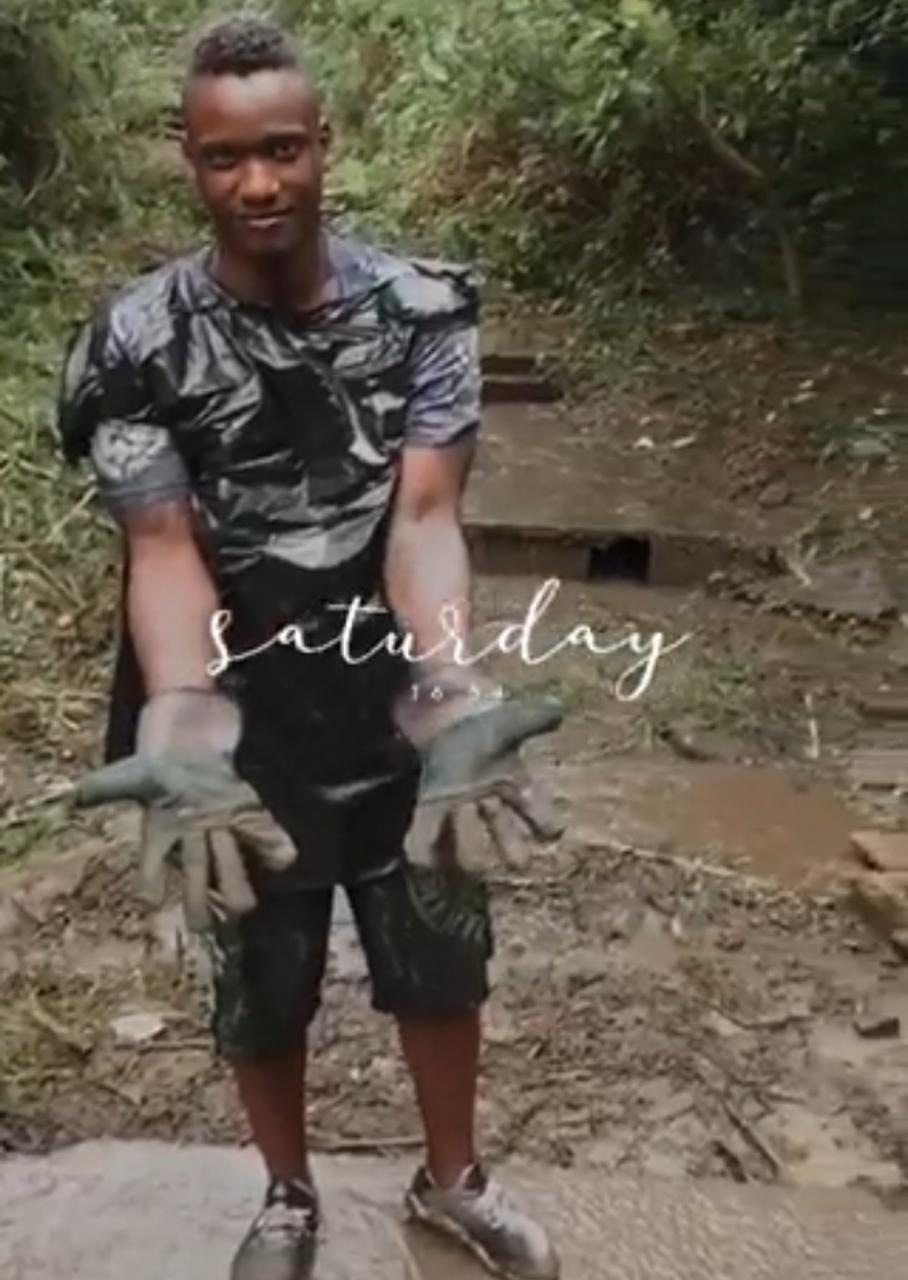 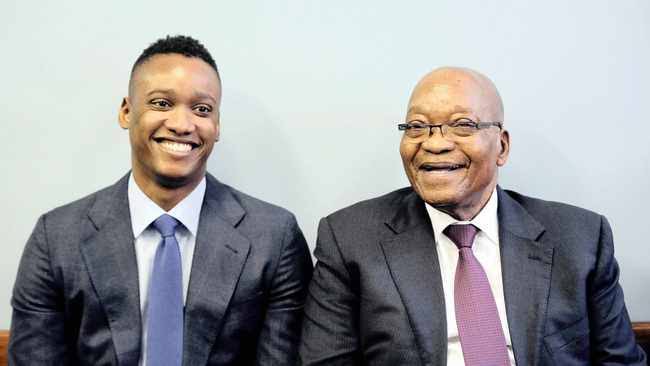 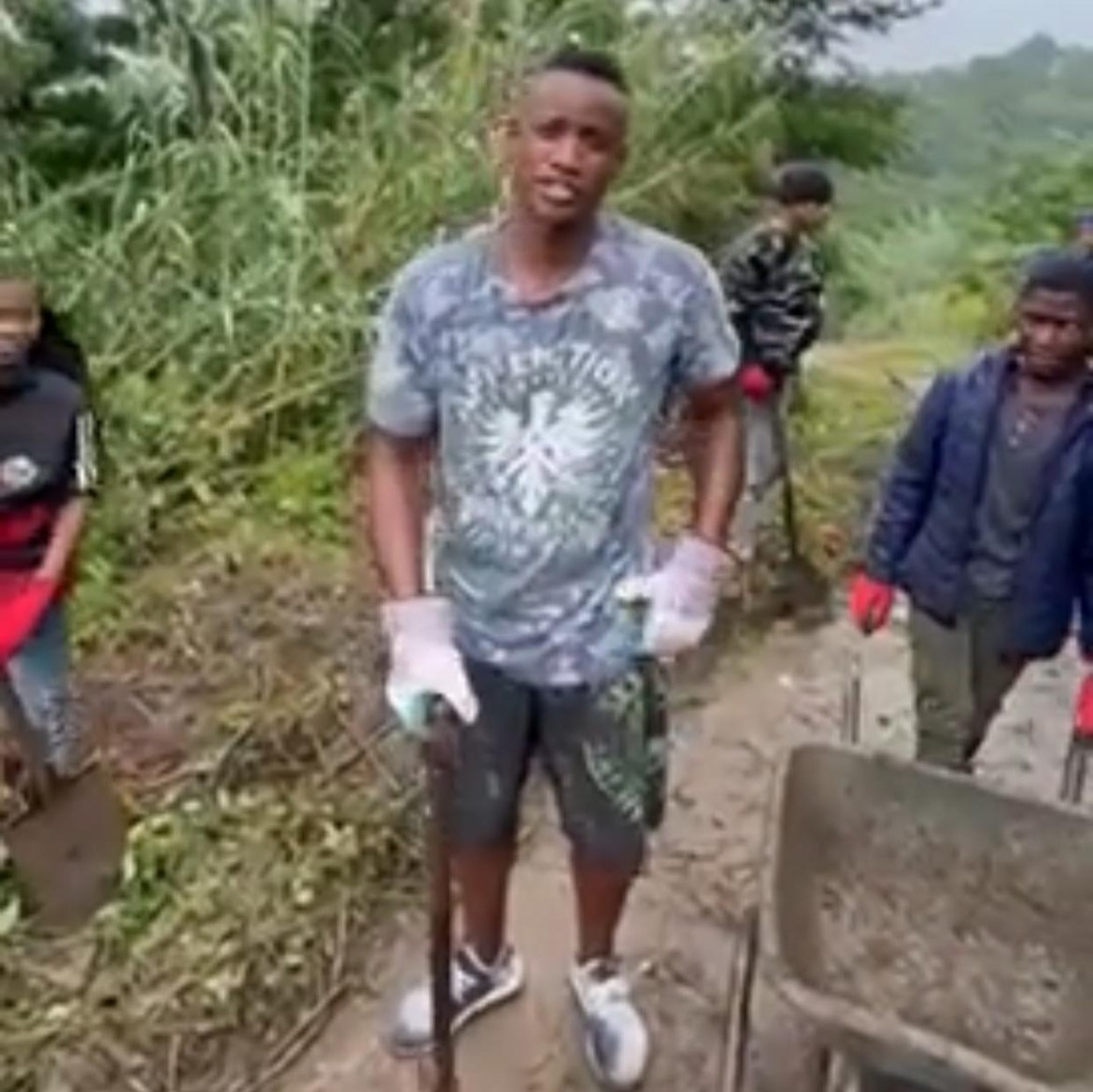 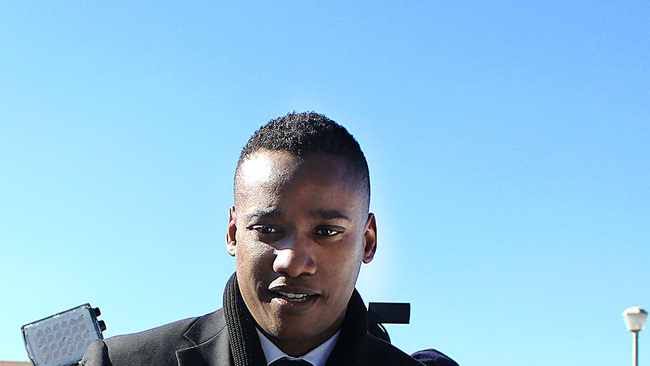 This is what real men do. Duduzane is a politician like no other. He believes in hard work rather than endless speeches like other politicians. It won’t be a surprise to see him in the presidential seat because we can all see that he’s working hard to fulfill his ambitions.