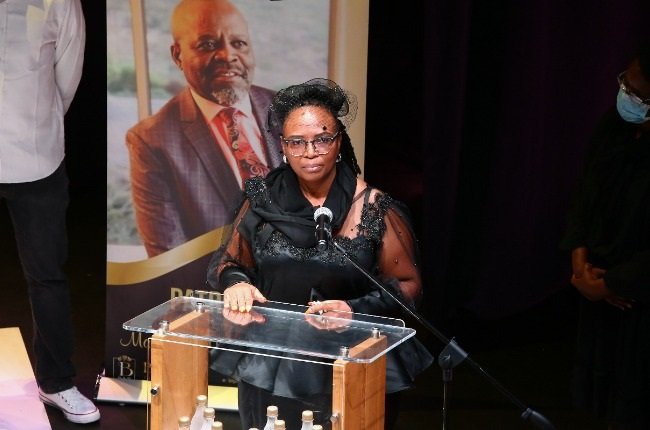 The memorial service for the late veteran actor Patrick Shai was held on the 27th of January in the year 2022. He died unexpectedly at his home in Dobsonville on January 22nd, at the age of 66. Patrick committed suicide, surprising his fans and leaving them with a slew of unanswered concerns. He was well-established in his profession, and he had a wife and children; no one could comprehend his decision to commit suicide. 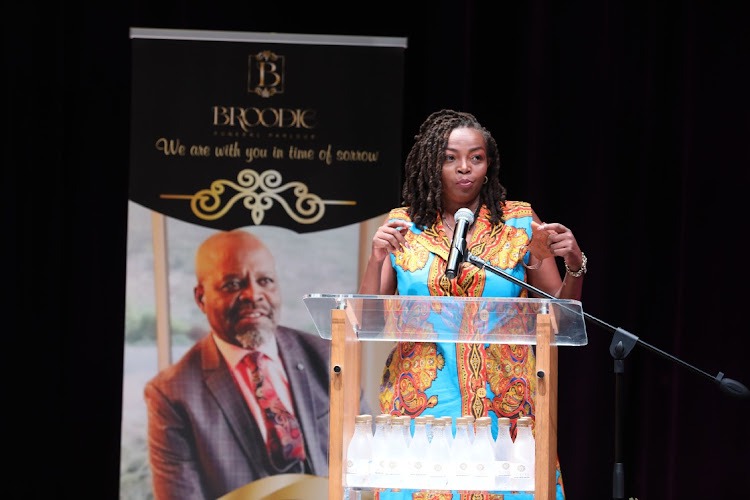 During his memorial service, his wife said so many things that touched people’s hearts and changed the way many people saw things. Like everybody else, Patrick was not a saint. According to the reports, Patrick was once a gender-based perpetrator. He was once implicated in the abuse of women and children.

But then he got help and changed for the better. After getting professional help, he started an organization called Khuluma Ndoto. His organization’s focus was to eliminate gender-based violence. He used to stand for women’s and children’s rights. That is one of the reasons why he made that video promising to beat up Casper. His aim was to get his attention and ask for a donation to the Khuluma Ndoda organization. 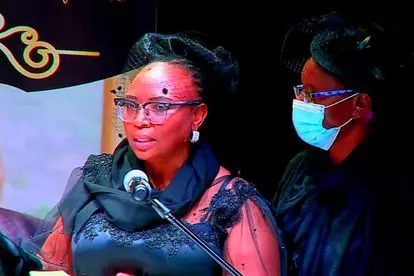 All this information was confirmed by his wife at the memorial service that was held on the 27th of January. She went on to say she used to be his victim, but she got tired of being out of Flores’ comfort zone. This statement touched many people’s hearts. She was praised and called a big name for how strongly she spoke the truth. See how people reacted to the videos of her speech in the comments below. Nobody is perfect, we’ve all crossed the line somewhere, but what matters most is your responsibility. Patrick died as a changed man. He tried to mend his mistakes by helping women victims of GBV and also raising awareness for men. May his soul continue to rest in peace.