PAINFUL: A Mother Killed Her Own Daughter In Mpumalanga And Did This To Her 8 Months Old Baby, RIP

PAINFUL: A Mother Killed Her Own Daughter In Mpumalanga And Did This To Her 8 Months Old Baby, RIP 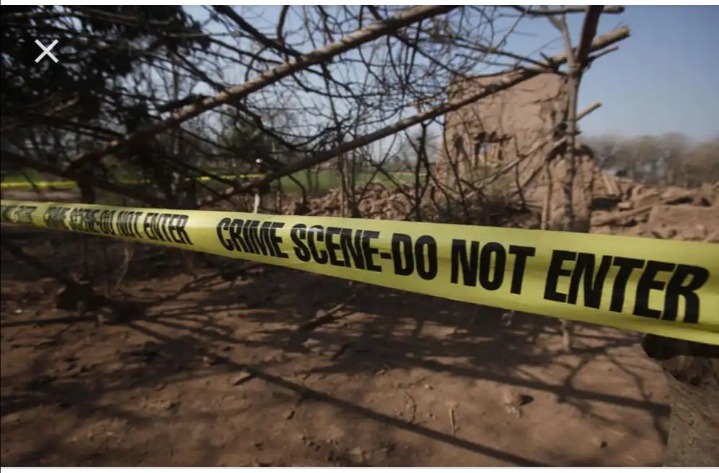 People are still terrified as they wonder why a mother would kill her own daughter. Carrying a child for nine months it’s not child’s play and mothers tend to be overprotective to their children. There are many people who really wish they could have children and pray daily to finally get the chance to be a mother. It is reported that a thirty six year old woman killed her daughter aged thirteen years. It is also that she injured her eight months old daughter and her mother after she attacked them.

It still sounds like a dream as many people wonder why she would do such a thing to her own daughter. It has been said that she has been arrested and will be appearing to court soon. This just indicated to the people that many women are going through a lot in life. Instead of resolving the matter peacefully, she decided to end her life. She was just a child who had a bright future ahead of her but sadly her life has been cut shot.

Her family will not find it easy to forgive and heal from this. For as long as they live, they will forever be reminded of what happened. People believe that she is mentally not fine. They have revealed that she is probably going through a lot and could not manage to get help. Well many people are going through depression and it’s sad that they never find the courage to talk about it simply because they have fears of being judged.

People are being adviced to seek help before doing anything harsh that might put the lives of other people. There is nothing wrong with asking for help but there is definitely something wrong with pretending to be okay. What is your take on this matter?, Share your views on the comment section and follow for more news. Please note that the first three pictures are for illustration purposes.

A 36 year old woman arrested for allegedly killing her 13 year old son in Volksrust Mpumalanga. She also injured her 8- months- old- toddler as well as her 63-year-old mother. #SABCNews