One by one, They will pay by blood : Woman Posts on Twitter After Another Celebrity Dies

One by one, They will pay by blood : Woman Posts on Twitter After Another Celebrity Dies 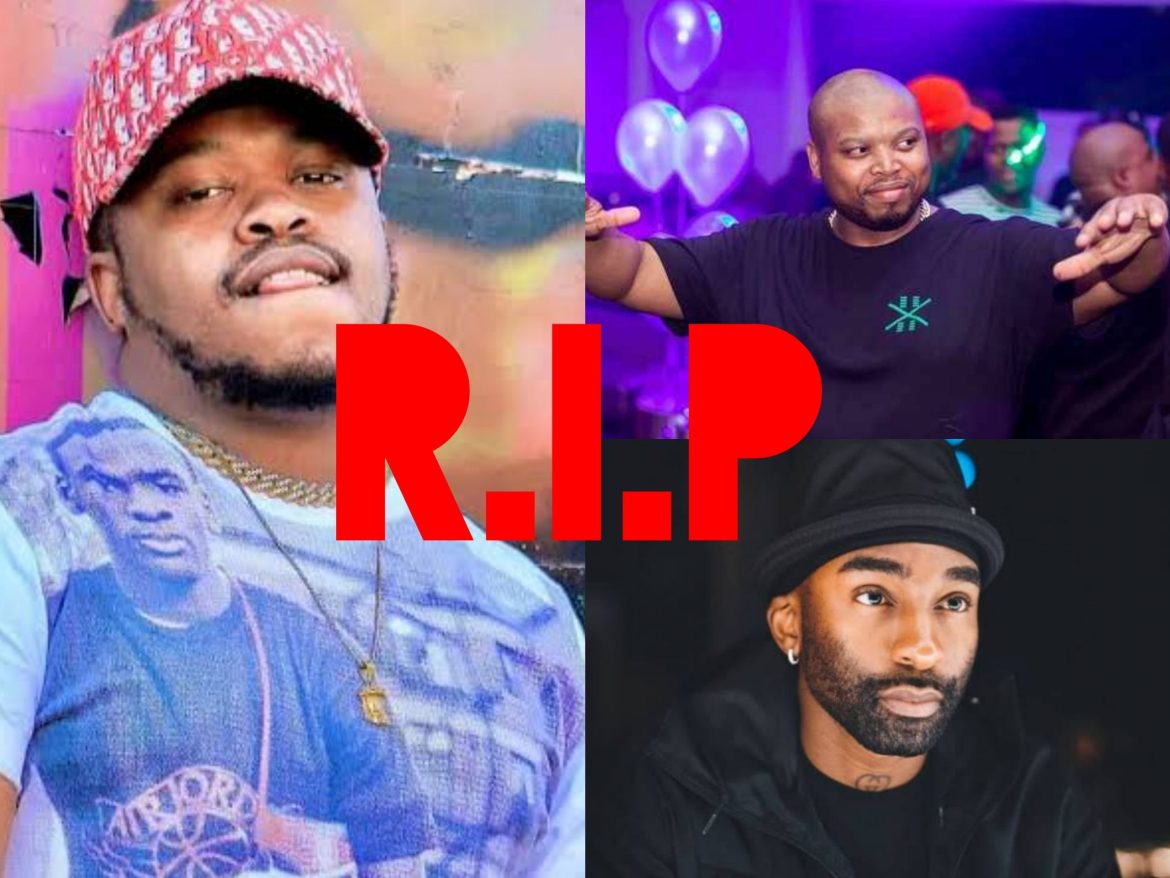 One by one they will pay in blood.

Many people have said that there’s a dark cloud roaming around South Africa. This is after celebrities have been dying in the country. This year alone, more than 4 celebrities died and the year is just beginning. Many have said that this seems like bad luck with celebrities but one particular woman took to Twitter to post some very disturbing things about celebrities. She had already said many things about them before but as the celebrity passed on and less than 30 days she posted something many were shocked about.

Jacky Phamotse, who is famous for writing a book on glasses and talking about how celebrities use snakes to make money has posted something about the recent death of celebrities. She stated that one by one they will all pay in blood.

This tweet was very disturbing especially given the fact that South Africa had just lost DJ dimples. It seems she is insinuating that all this death what celebrities is not coincidental. South Africans took to the tweet and started commenting on things to know more. She however did not give any of them an explanation.

With the recent deaths of celebrities, one would say some of these allegations are true full stock in the last 30 days alone for big celebrities have died three of them being hip hop artists. Even though this seems coincidental there is no proof that all the celebrities I didn’t and they will all die one by one. It all depends on what people believe them but there’s been set timer time again that when it is your day he will leave this earth and maybe all of this was just celebrities having their day to leave the earth. 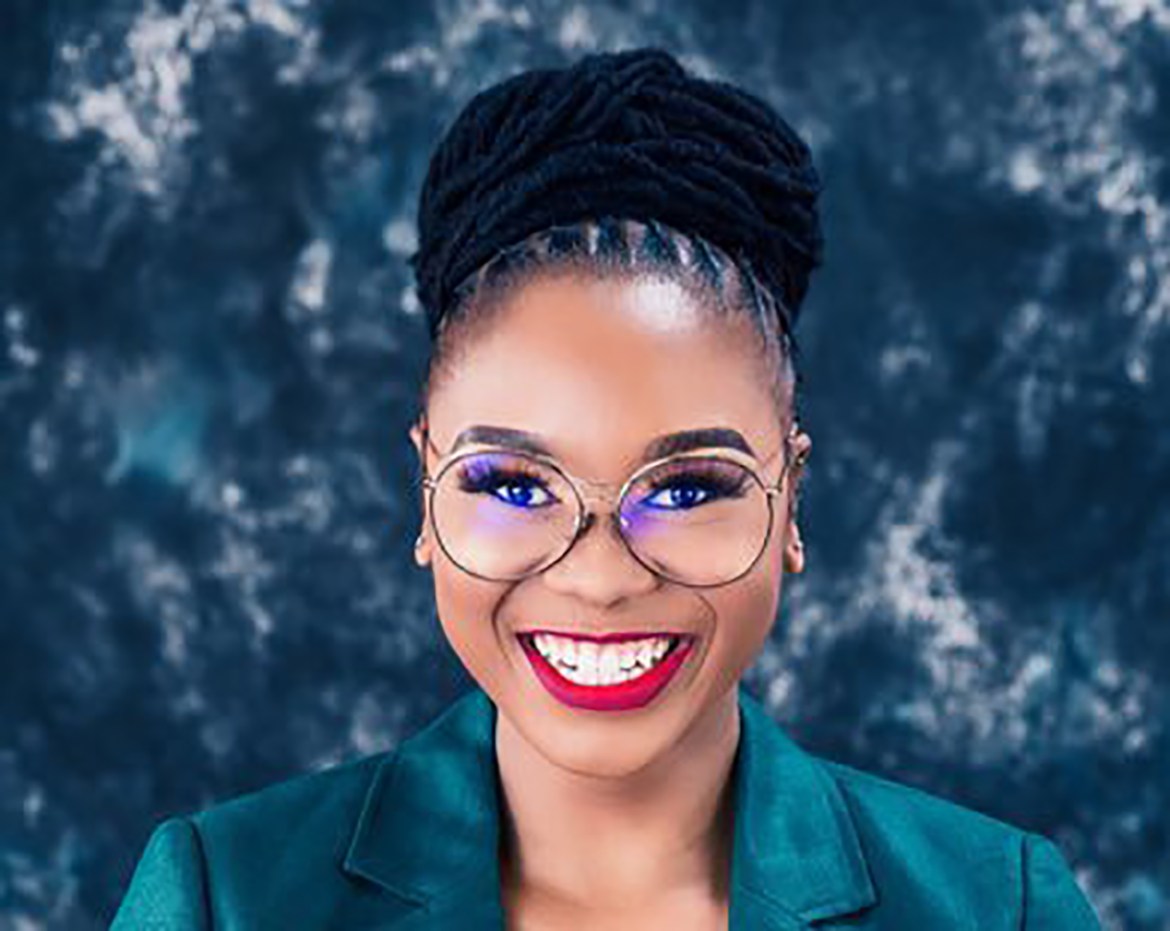 What is your take on the matter?