Once Upon A Time: Lady Says As She Reveals Previous Criminal Activities Done By Julius Malema

Once Upon A Time: Lady Says As She Reveals Previous Criminal Activities Done By Julius Malema 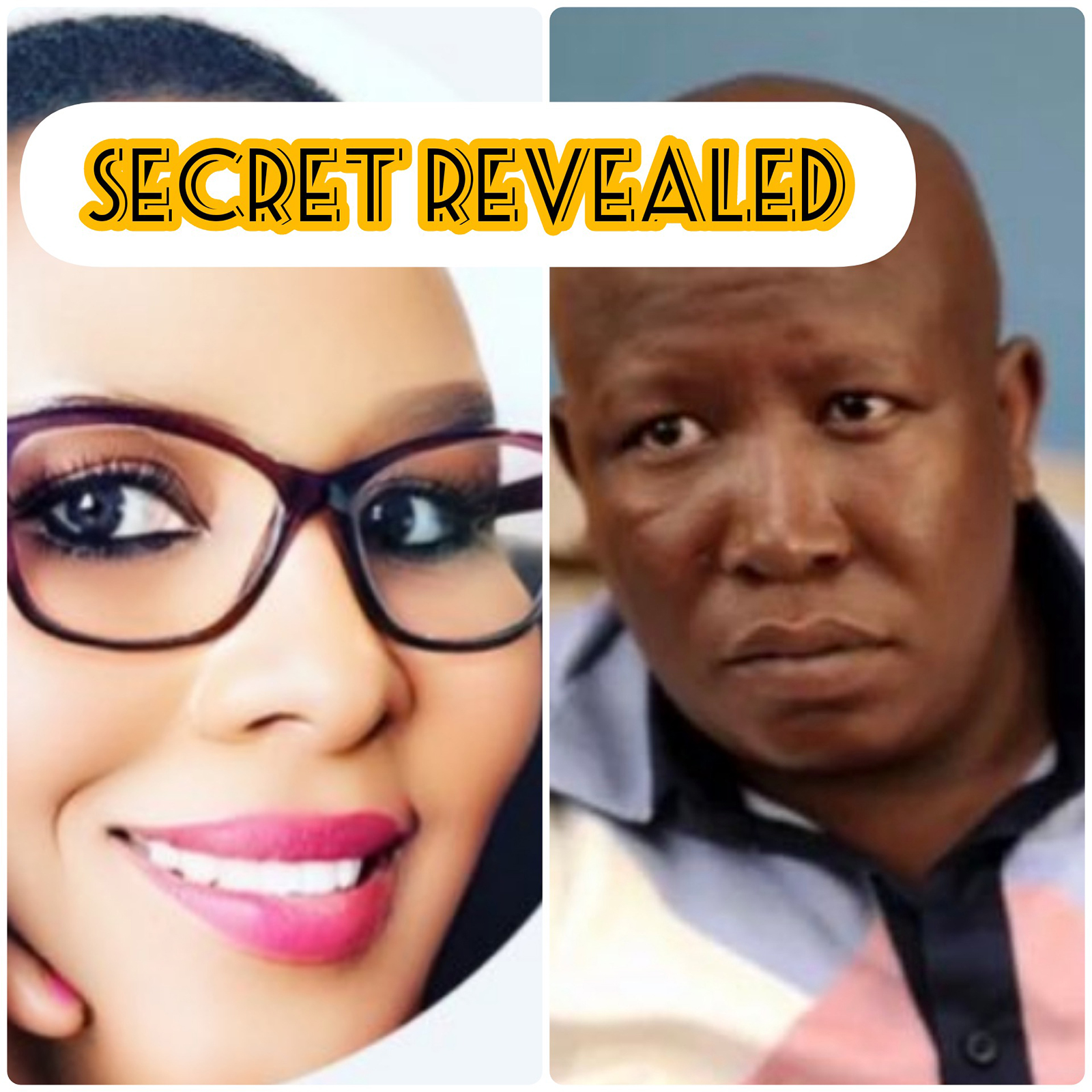 Julius Malema, a well-acknowledged political leader in South Africa, has been insulted on Twitter. A lady whose Twitter identity stated that she stands with those that are regarded as useless, reveals previous information about Julius Malema. The revealed report was related to the current situation surfacing in South Africa. This lady released a previous report which stated that Julius Malema earlier in the year 2013 faced the same challenges Cyril Ramaphosa is facing currently. She released an old report of where Malema was charged for money laundering, as his farm was shut down by the asset forfeiture unit. While this lady passed her tweet on Twitter, she captioned it “Once upon a time!!”. South Africans who are die-hard supporters of Cyril Ramaphosa’s current government said that all the story published by Arthur Fraser, the whistleblower of the ongoing scandal surrounding Cyril’s name was cooked up. They also added that if actually Cyril Ramaphosa was involved in criminal allegations he placed on him, he wouldn’t have helped the information for a whole two (2) years.

Content created and supplied by: News.T (via Opera News )