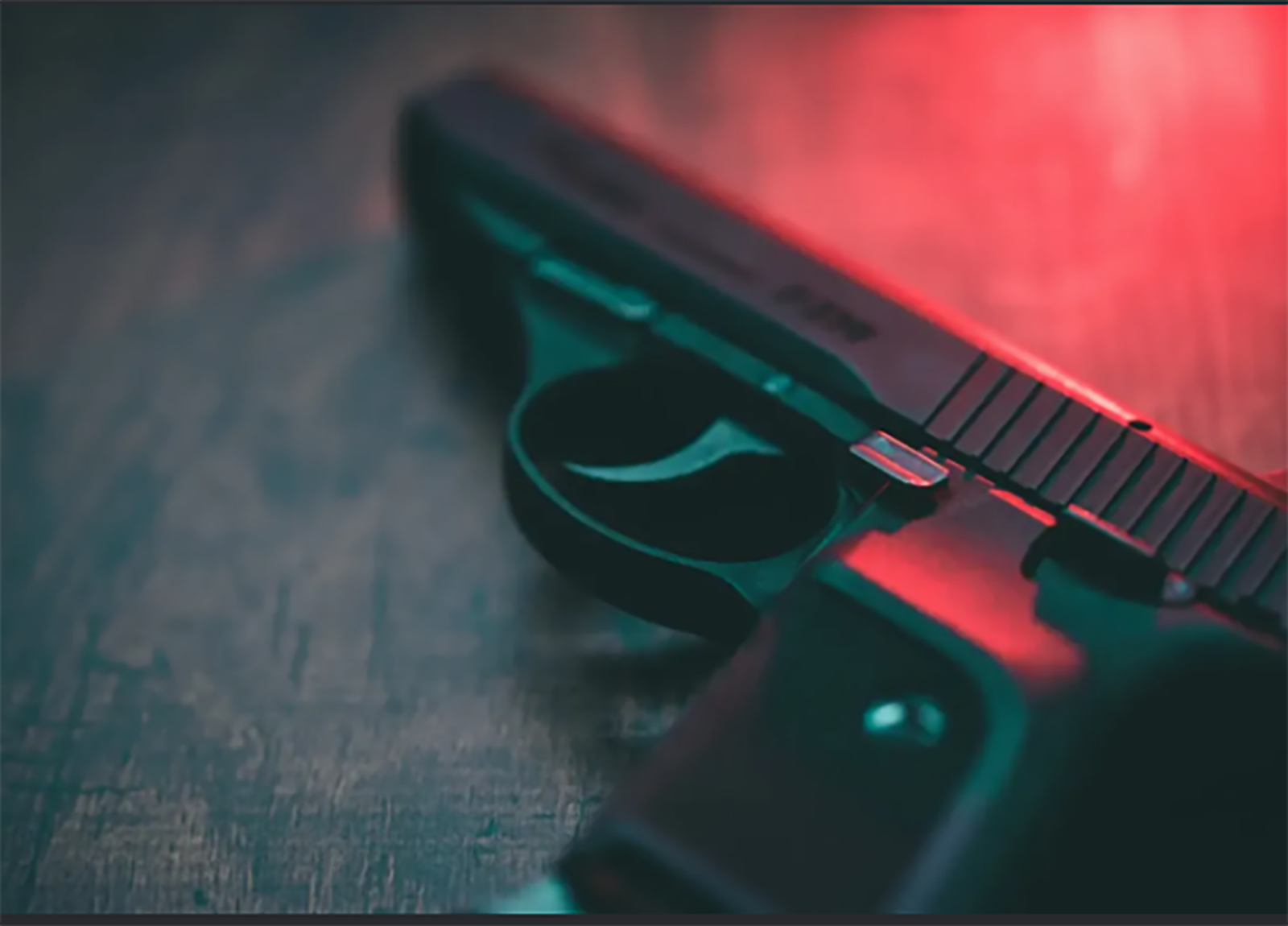 The National Union of Metalworkers of South Africa (Numsa) has condemned the murder of its shopsteward at Implats in Rustenburg, North West.

Mahlomola Hlothoane was shot and killed on Friday night at his home in Rustenburg by two unknown gunmen, according to Numsa general secretary Irvin Jim.

“Comrade Mahlomola was a Numsa shopsteward who assisted the union by coordinating recruitment and mobilising workers at Implats.

“We are deeply shocked and saddened as a trade union that we have lost a leader who was dedicated to the struggle of workers,” Jim said in a statement on Sunday.

“Last year we buried comrade Malibongwe Mdazo who was assassinated in a similar fashion. His killers have not been found.”

Numsa demanded that the South African Police Service urgently find and arrest those who are responsible for the murders.

“It is unacceptable that people are dying simply for exercising their constitutional right to join a union of their choice.

“We demand justice for these murders and we demand that the police must ensure that the community of Rustenburg, particularly in the immediate surrounding area of Implats is safe for all who live there.”