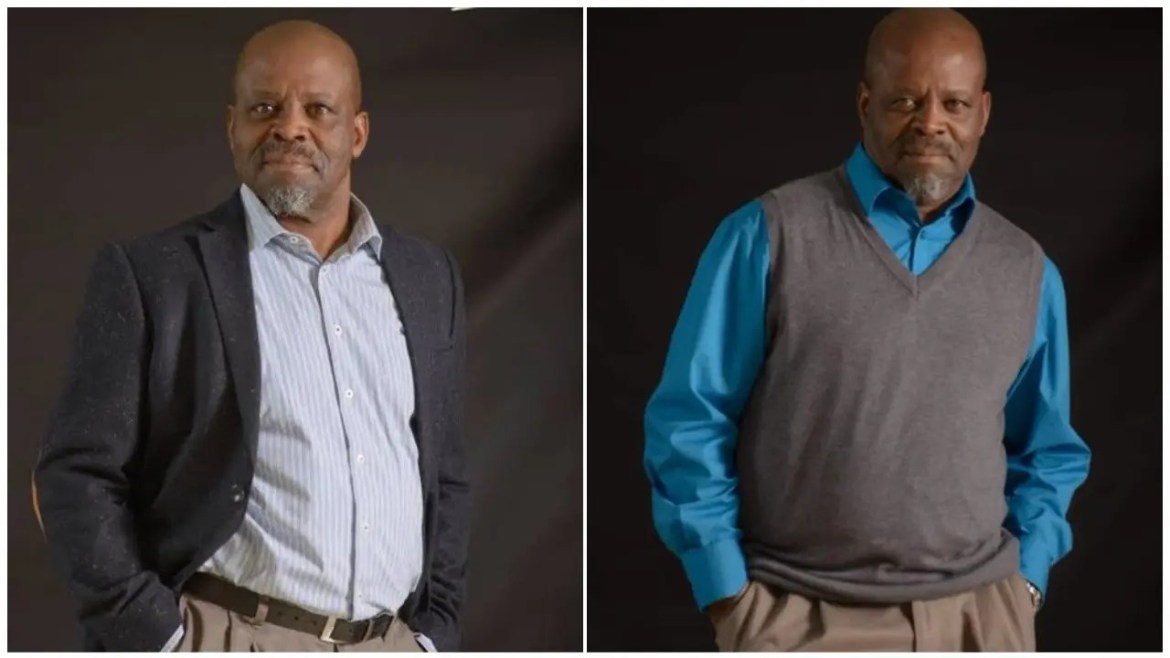 Masechaba Shai, the wife of veteran actor Patrick Shai, has spoken of her grief following her husband’s untimely passing.

Shai addressed fellow mourners at her husband’s memorial service at the Market Theatre on Thursday, 27 January 2022.

The 66-year-old took his own life on Saturday, 22 January. It has been widely reported that Shai’s wife was the one who found him in the garage of their Dobsonville home. He has featured in a number of television shows including 7de Laan, Yizo Yizo, Skeem Saam, Moferefere Lenyalong, and Zone 14.

He will be laid to rest on Saturday, 29 January. 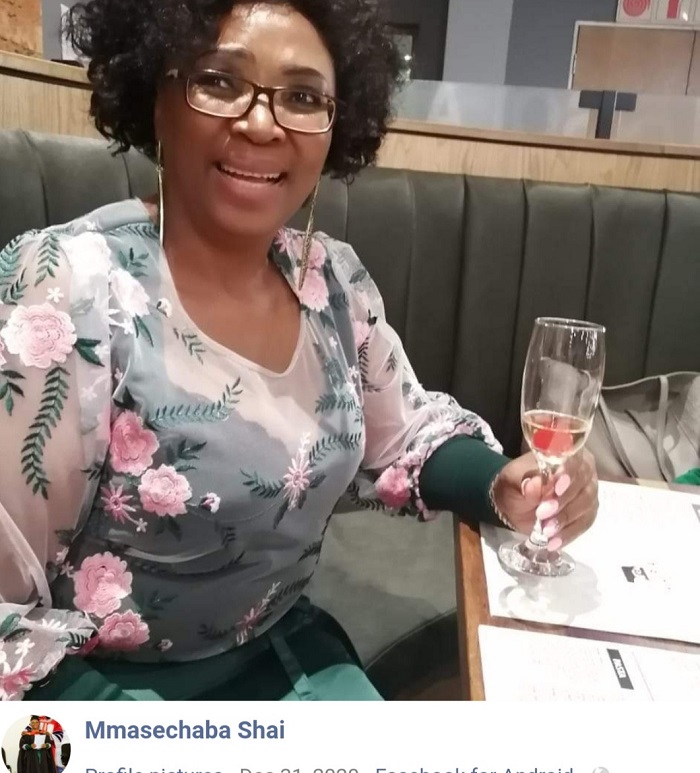 Masechaba Shai says while she feels great sorrow over Patrick Shai’s death, it is her children she’s most worried about. Shai says her husband was more than just an actor and valued his role as a family man more than anything else.

“I am humbled by the support and love that you have been giving us. Patrick behaved like a child and my job was to ground him. I want to say all of you judging him, you need to start judging yourself first. This pain is deep. Very deep. I want you guys to understand, it is deep… He loved my kids with all his heart. He was a father first, he was a husband, he was a caretaker. He carried us. We were not perfect and he was not perfect. Being on TV doesn’t make you perfect,” she said.

She also spoke about being a victim of domestic abuse at his hands, something which Shai advocated against in his work on gender-based violence.

“He was a perpetrator like all of you in this place. I was never intimidated by the beautiful women who became the wives of my husband. When he said ‘I am sorry, he meant it. My kids are hurting because of the country that my husband loved,” Shai said.