Notorious Venda Businessman passed away in a fatal car accident

Notorious Venda Businessman passed away in a fatal car accident 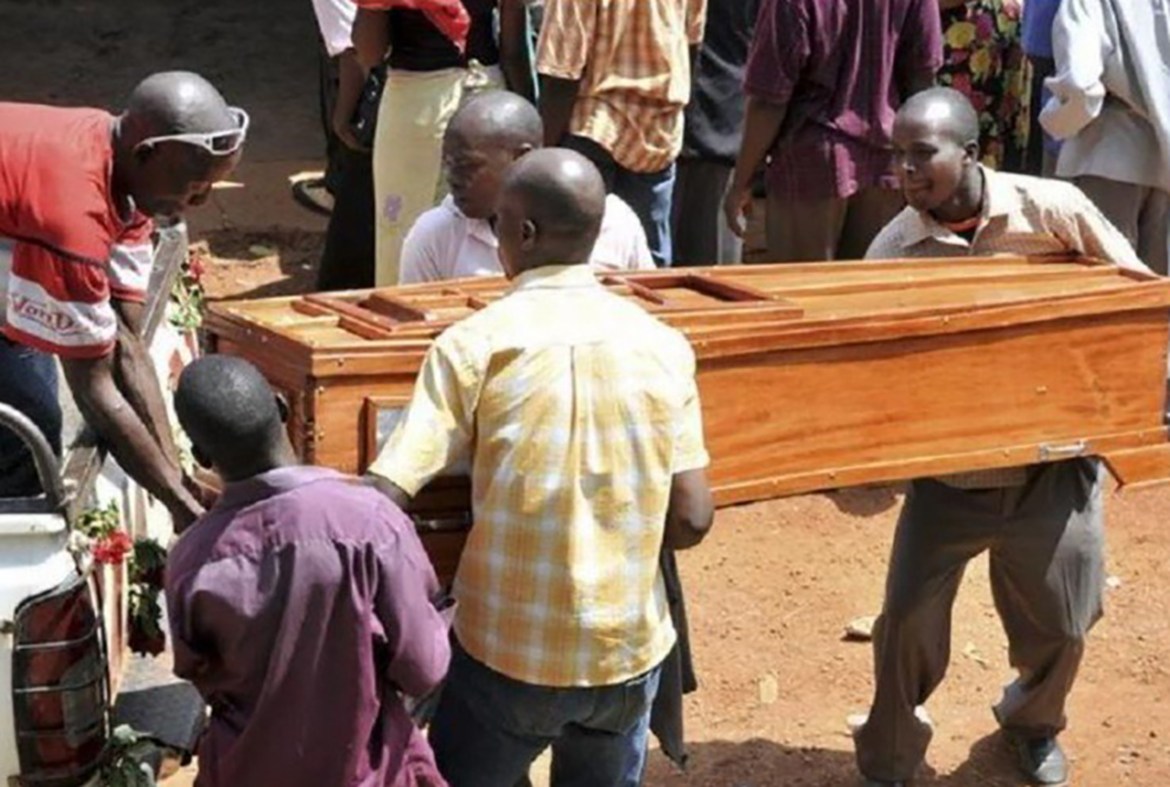 A popular Venda businessman well known as Ano Mudau passed away this morning. This comes as a shock to many people around Venda and Thohoyandou to be exact.

The News of his passing has been trending and circulating on social media platforms like Facebook and Twitter. Most of the people are sending their heartfelt condolences to his family more especially to his kids and wife.

The owner of Jerusalem and other businesses around Venda was known as someone who loves and like to maintain peace and he didn’t like to tolerate violence.

His death shocks many people due to his age and some other things. But gods time is always right and no one can dispute that because when it’s time it’s time.

Venda , Limpopo woke up to a devastating announcement on the 5th February 2022 ,it has been alleged that a well known figure has passed on.

Apparently, on the 4th of February 2022 at night, he was driving his car on his way home, when the car had an accident that led to his demise.

This sad news broke the hearts of the people that he was close to, as well as those who look up to him as a role model.

Arno was the leading individual running a gang known as ” the Jerusalem guys ” or ” Tshisole atshi thabi ” , who ran countless businesses in Venda.

From security purposes, guarding local businesses around the town, to loan Shacks, and many more.

Many people will remember him by his military outfits and cars.

As BlackPress_SA we are sending our deepest condolences to the family.

Content created and supplied by: BlackPress_SA (via Opera News )