Nothing is Impossible: KZN Woman Completes Matric at Age 31

Nothing is Impossible: KZN Woman Completes Matric at Age 31 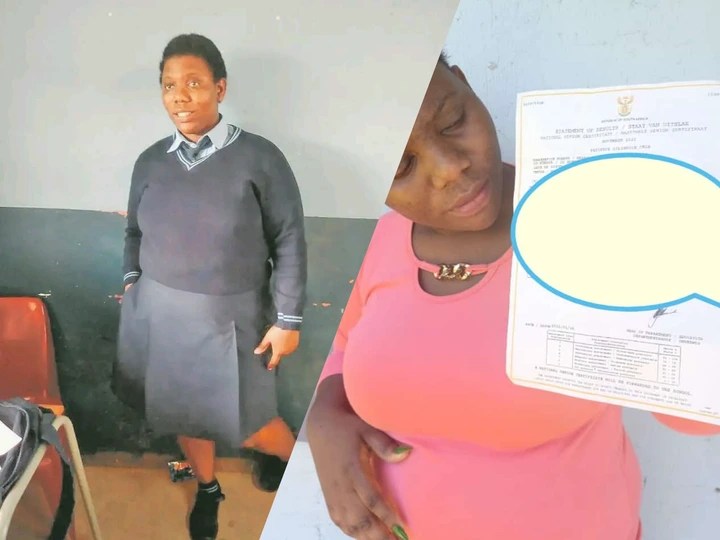 Slindile Cele Pass matric at age 31 with bachelor's pass as a full-time Student at the Mzingezwi High School,In 2019 she worked as a domestic worker saved money to pay for her fees,uniform,rent#BBMzansi
Billiato
Acacia
Mpho
Nale
Dinky#ShowerHour#AfterSexPrefences
Mr Smeg pic.twitter.com/sxJs9J8RDJ

Many South Africans have come to believe that there is a certain age that people must be in order to complete high school. This is part of the reason why there are many high school dropouts because they think that they are to old to actually finish. One woman however has called against All odds and decided to finish her matric at a very late age of 31. This is one of the very first times it has. Even documented that a 31-year-old full student completed matric. 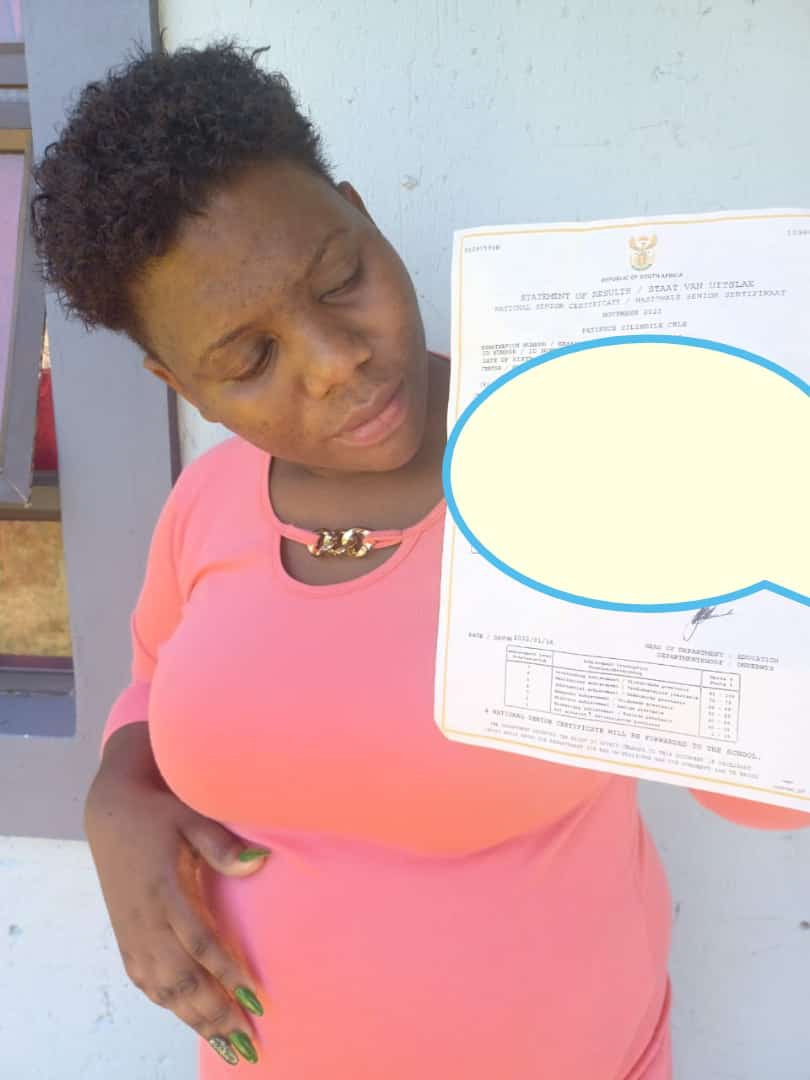 A 31 year old by the name of Slindile Cele has just shocked the nation after completing her matric with a bachelor’s degree. It is said that she first wasn’t matric back in 2006 when she was 17. She, unfortunately, failed the grade and had to go out and try to fend for herself. 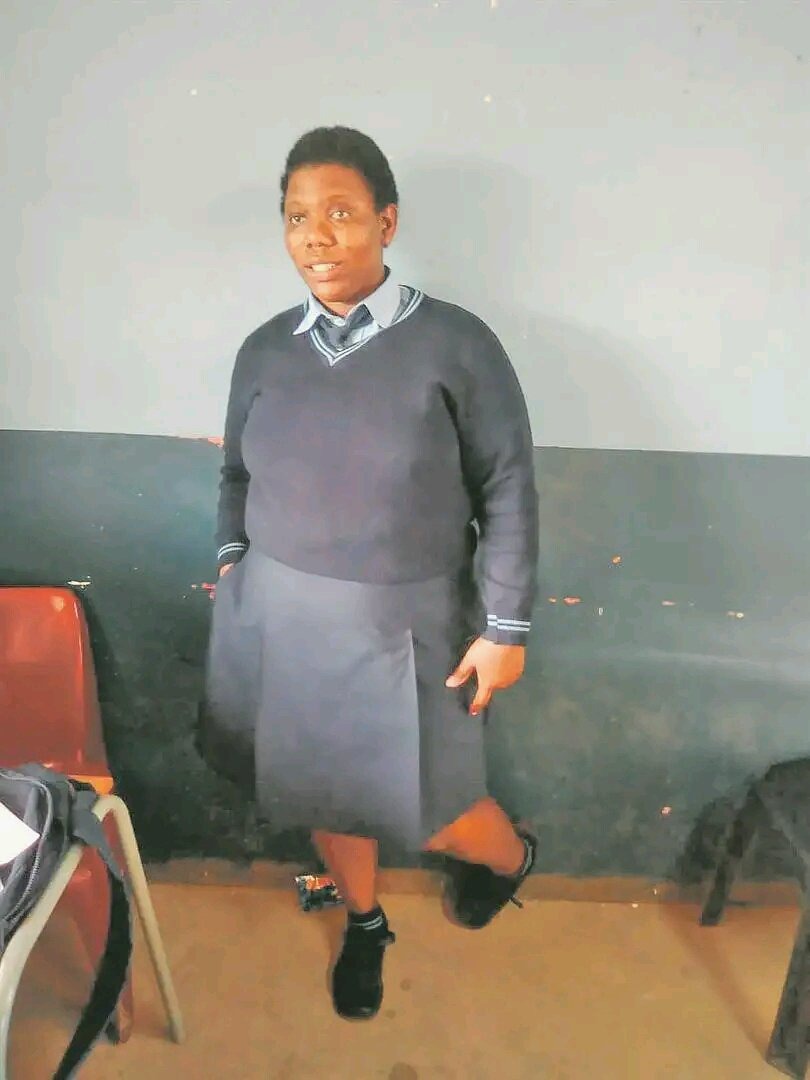 She then realise how important education was when she was working as a maid or domestic work. She started saving money so that she could go back to school. In 2020 she decided to go back to grade 11 and two years later she passed her matric. She had to save money for rent, uniform, and transport money just to make sure that she goes through the 2 years easily.

It is now seen by many people that there is no such in the age that you can complete your matric. People who realize that they are missing their head start in life which is a grade 12 completion need to go back to school as soon as they can. Now, this 21-year-old woman has a bright future ahead of her because she decided to take the hardest decision and go back to school.

What is your take on the matter?