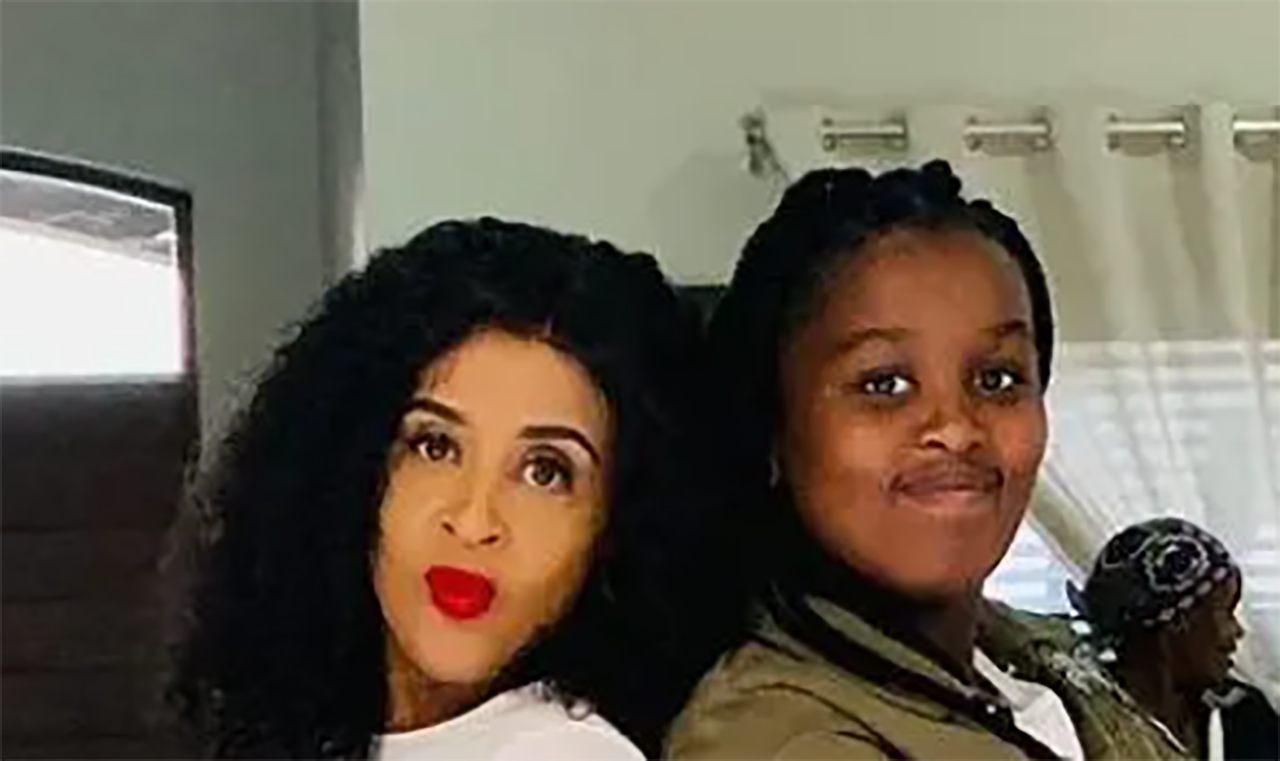 Mzansi Reality TV show star, Nonku Williams received a lot of backlash following her social media post which was taken out of context. The entrepreneur had people dragging her for making an “insensitive” comment about her daughter but she has come out to defend herself. Even Nothile does not understand the hype around this so she too said a few things on Instagram live.

Nonku received backlash for even comparing herself to her teenage daughter saying she is currently going through puberty and that only fuels her insecurities.

Hitting back at her trolls, she said, “Normally I wouldn’t respond to such comments but for the sake of my beloved daughter, I have to say PEOPLE CALM THE HECK DOWN!!!! She is my daughter! I know her more than any of you so please….I love her more than life itself. Please let’s all deal with OUR OWN ISSUES…REST.”

“I always say to you, you are like my bigger sister,” added Nonku.

Her 17-year-old daughter Nonku, revealed that she does not take offense to the backlash because she is used to her mother saying this. She said her mother did not pressure her to be in that live video. She is also an anti-social media person but she felt obliged to address this.

“I don’t feel pressured (to be part of the life) but I’m not a very social person who’s good at talking to people. I kind of feel uncomfortable because I’m talking to a lot of people. It is like a lot of people watching. That’s one thing, but I don’t mind doing it because the comments were a bit too much. Like my mom always says to me, it doesn’t really affect me. I didn’t think about it until yesterday.”

After people said Nothile feels pressured to be on the life, Nonlu said she has her own mind, and if she does not want to do something, she simply will not do it.

Nonku then asked Nothile how did her post make her feel because people were bashing her. Nonku said she might have thick skin but Nothile might not see that she is a teenager.

Nothile said she read a lot of the comments from that post, event the insensitive ones, and said she was not upset but a little bothered. She even said people were taking her words too seriously for no reason at all.

Well there you have it, folks, Nothile does not mind the words her mother said to her.