No, he did not make it. Pieces of him are in front of the camera Mzansi left in shock

No, he did not make it. Pieces of him are in front of the camera Mzansi left in shock 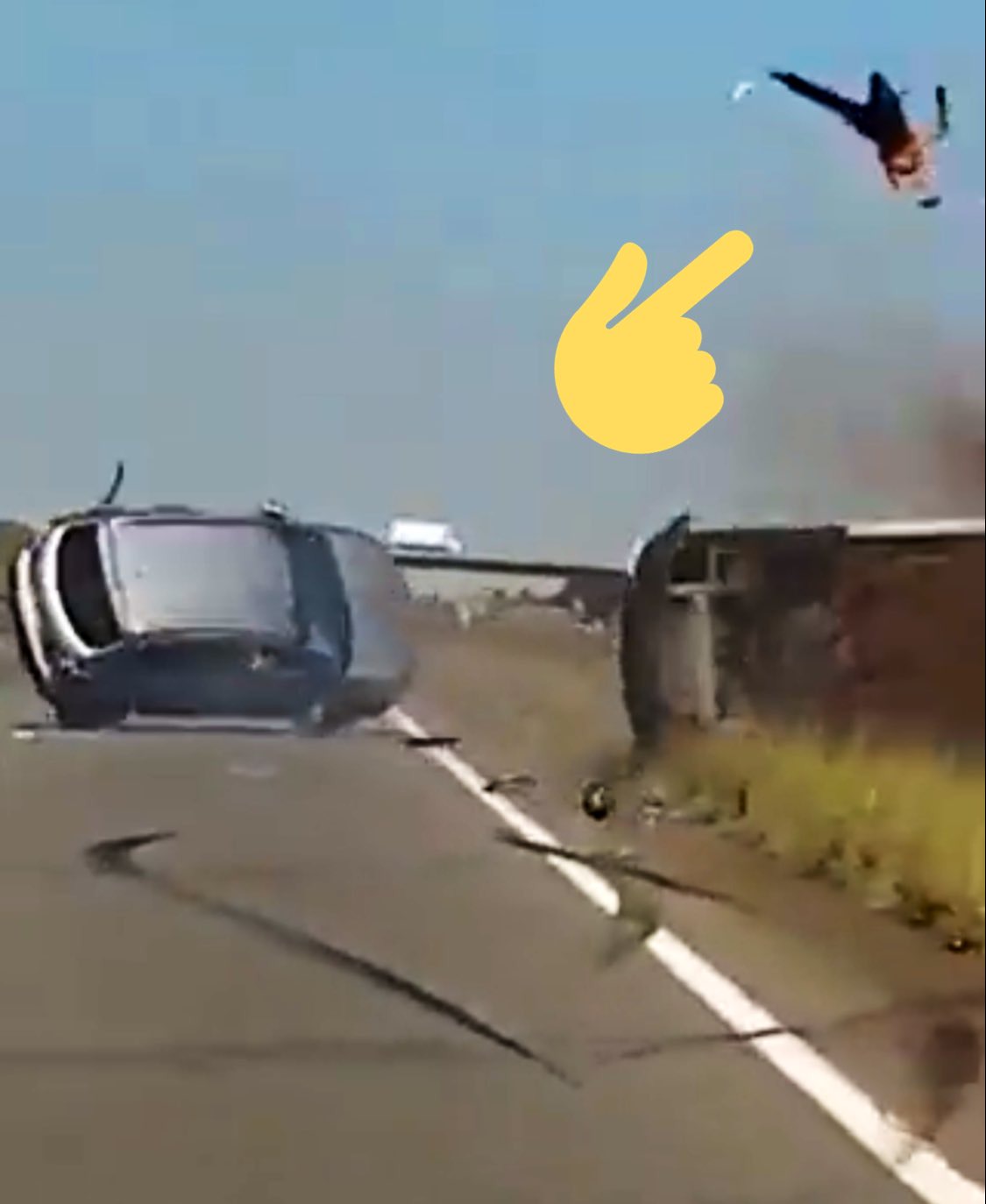 “No, he didn’t make it. Pieces of him in from of the camera car.” This is one of the comments about a tragic car accident that left Mzani in shock.

On Tuesday night, Twitter was abuzz, discussing a horrific car accident that apparently happened in Mpumalanga. In a video clip shared by Criminologist, Yusuf Abramjee, a taxi can be seen been recklessly driven on the road. From what we saw in the clip, the driver was totally distracted, not paying attention to the road or other cars. It seemed like the driver was either drunk or he might have been having an argument with his one passenger, judging by the way he was driving. The driver lost control of the taxi and as he swerved back to the road, he collided with another vehicle. The taxi driver was flung out of the taxi and died on the spot.

Here is what others said:

@Maldaka Hooting could have caused the accident sooner. See what happened when he woke of from the car hitting the uneven grassy side of the road? The car sped off and into an innocent driver. 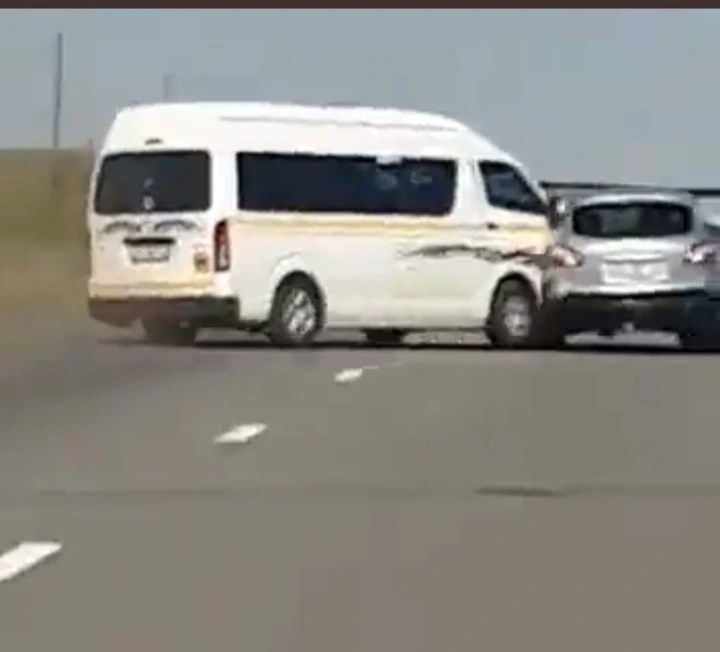 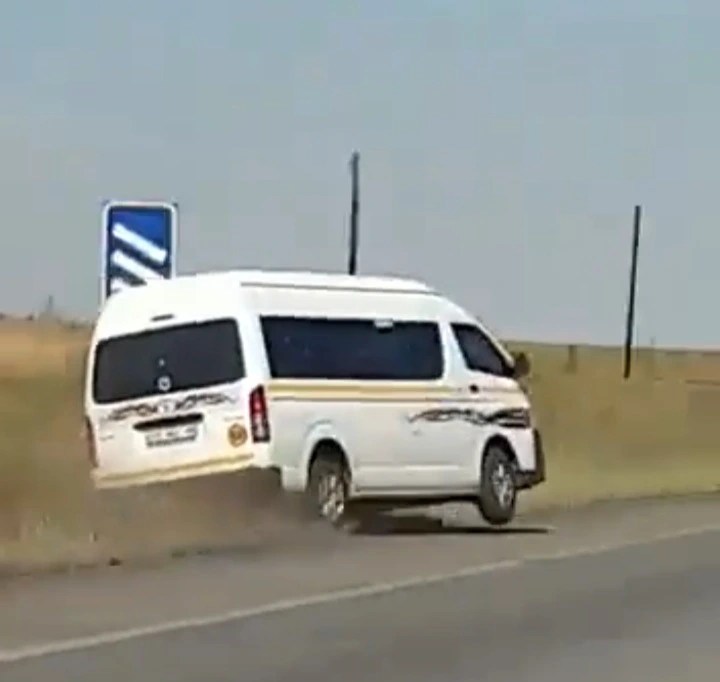 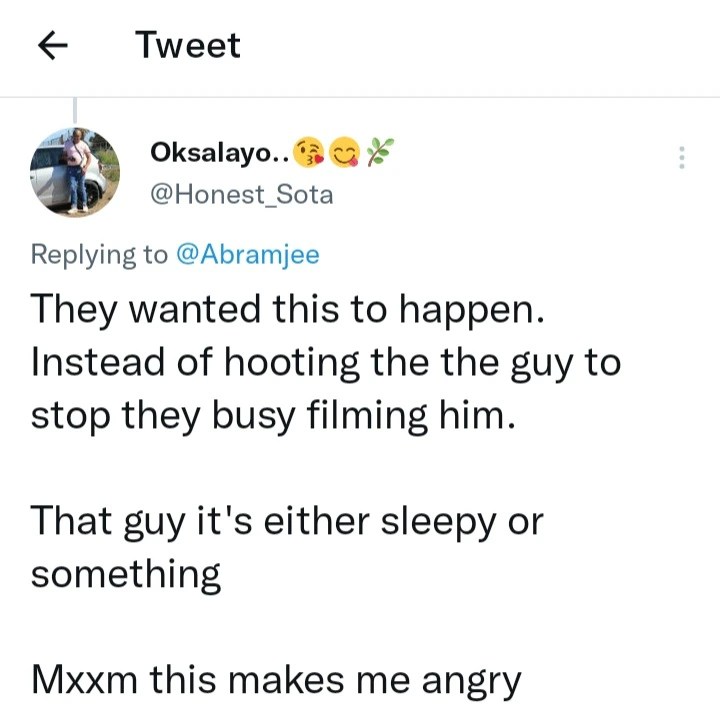 @OupaSean True. It looks like he was sleeping. A hoot could’ve saved lives than live video. These people saw something was wrong but instead decided to take a live video!

What happened to humanity? Indeed a hooter could have e helped, someone, screaming and waving from their car as alert would’ve made a slight difference instead of taking a clout video. Are we that much obsessed with capturing content?

WATCH the VIDEO HERE and have your say.