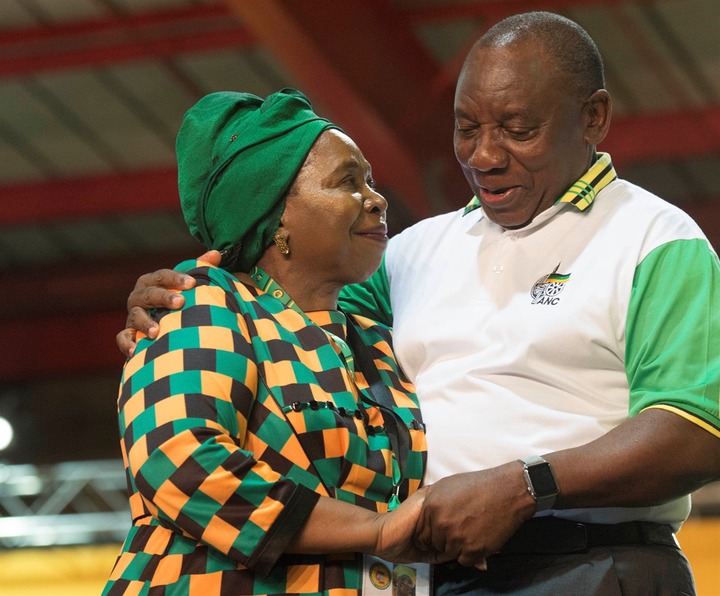 Nasrec has been rooting for Mama Nkosazana since 2017. She was unable to win because vote-buying actions were carried out. “We believe that no amount of money will get anyone a seat this time.” People have seen for themselves what kind of leadership we have been subjected to over the last five years, thus the will of the branches will prevail. “Mama Nkosazana is ready to rule, and she will emerge,” said Doctor Bhengu, leader of the Nkandla branch. Bhengu also stated that the ANC would be in good hands under the former president’s leadership. “You don’t need divining powers to see that Msholozi’s leadership improved the country significantly.

You can kiss this lovely land goodbye if the ruling party does not have experienced leaders like uBaba. “Let him return and assist uMama in leading the freedom cause,” Bhengu remarked. Zuma has publicly endorsed Dlamini Zuma for ANC president, but remaining open to any of the top six positions. Senzo Nkabinde, a supporter of Dr Zweli Mkhize, wrote to KZN ANC chairperson Sboniso Duma, requesting that the provincial executive committee (PEC) reconsider the nomination of Dr Zweli Mkhize. Nkabinde argued that the PEC was being unfair by making statements before all of the province’s branch general meetings had taken place. “The ANC’s evident socio-political trajectory in KZN province does not inspire our faith and confidence in the KZN PEC.”

It is unpleasant and distressing to see the ANC in KZN so disunited and divisive under the ought-to-be most powerful collective historically youngest ANC provincial executive committee leadership, which is tarnishing its reputation. Please understand that the KZN ANC PEC means a lot to us ANC members because the original ANC president was from KZN. “Kindly unite KZN geopolitically by finding strategic means and ways to ensure that all wishes of KZN branches are honoured and granted political authority to nominate their desired ANC top six leaders.”

Dlamini Zuma stirred a political storm last month when she publicly attacked the party’s step aside regulation. Some of her 2017 campaign supporters reacted fast, saying her comment lacked credibility because she had never mentioned the step aside rule in five years and was a member of the ANC national working committee (NWC) that enacted it. Dlamini Zuma stated that the rule was the sole resolution enforced from the Nasrec conference, which she narrowly lost to Ramaphosa. She stated that some colleagues were arrested and charged, only to be probed later.

Following Dlamini Zuma’s remarks, top ANC members petitioned branches to push for the rule to be repealed during the ANC’s 55th national conference in December. Dakota Legoete, a member of the party’s national executive committee, distributed copies of the “Motion of the Step-Aside Rule” via WhatsApp, pushing branches to sign. The motion argued forcefully that the rule’s implementation had divided the ANC and threatened unity within the party, which is known for its renewal rhetoric.