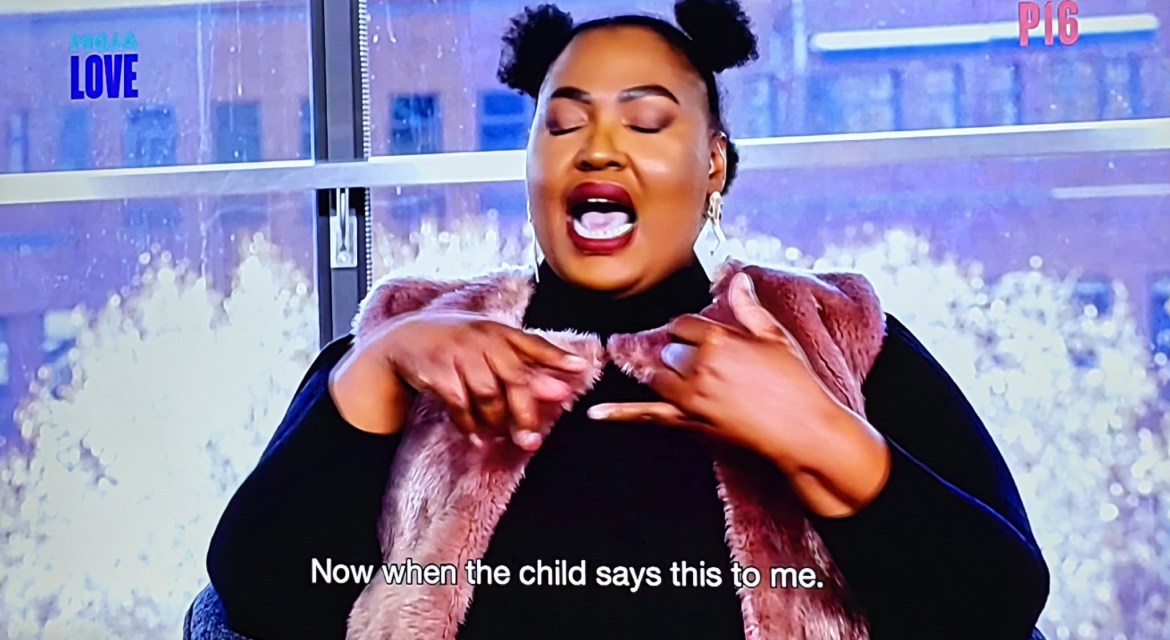 Are there structures within the church to report and to deal with abuse stemming from the pastor and leadership of the church? pic.twitter.com/YzTdsl705e

The pastors are the evil spirits they pray against. These people you call pastor/prophet are nothing but thugs.

A pastor rapes their own daughter for 8 years and the wife only finds out when the child is 11 years. Her husband who was a Jehovah’s Witness senior sexually abused their daughter from when she was 3 years old until she was 11 years old. After their 3-year-old daughter told her, he reported her to the church and said that she wrongfully accused him. She says the fact the doctor said the child wasn’t penetrated relieved her (basically beloved that the child was lying). 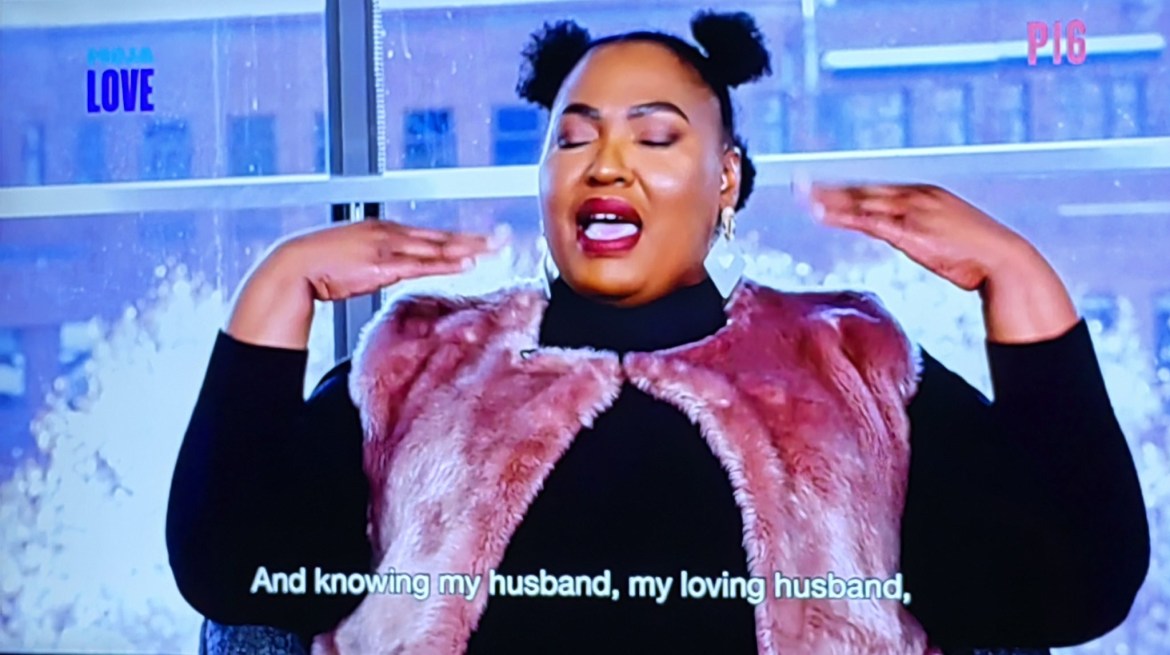 This has shocked people, but again It is understanding how she was manipulated. Let’s not blame the evil spirits…these are the evil spirits themselves. If she had just left him, she could have saved her daughter 8 years of abuse.

This woman is making viewers angry she’s so nonchalant about her child’s sexual abuse. Nowhere in this story is this woman saying she was angry with the husband, how someone explains to me. Her demeanor is so weird. It’s like she’s narrating a story that happened to someone else. Why was she not angry at the man who sexually abused her daughter? The way she said “Nooo” as if it’s such a wrong thing to be angry at a molester.

Imagine knowing that your child is sexually abused by the pastor who is your husband. A child never forgets being failed by their own parent. Always believe your child, the first time.

How do we get to a family meeting when the Dr has already confirmed that a child has been raped? What was expected from this meeting? Her mother-in-law made her feel guilty threatening her that she does not want to lose her child in prison.

He’s still out there and is also married again and his wife has kids. Money is also another problem in these churches. They have forgotten about the church vision and only preach about those Tithes. Pastors and your “anointed” men of God rape and sexually molest women to sustain their wealth and power. I hope you all know this is a ritual.