Mzansi reacts to Vovo revealing that she is pregnant

Mzansi reacts to Vovo revealing that she is pregnant 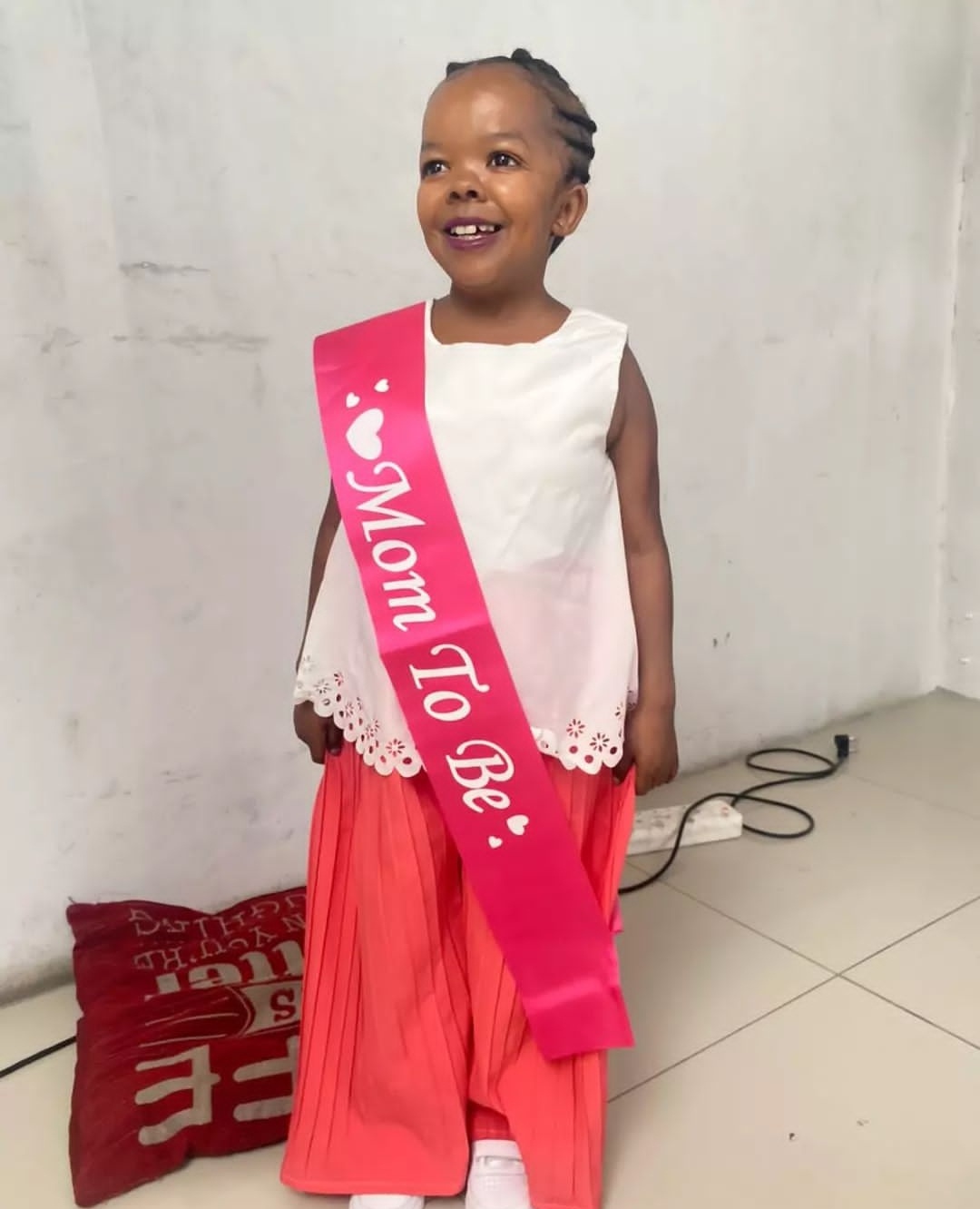 These days it’s way much easier to become famous, especially through social media, as long as you give your followers great content and you are always consistent with the content that you share. Vuyokazi Nguqu is very popular for her hilarious videos which she has been sharing on her page for over a year now.

She is almost everyone’s favorite because she is also friendly apart from being hilarious. The Social media entertainer Vuyokazi popular known as Vovo has braved a lot of ridiculing, as a petite person using her condition to entertain the public. 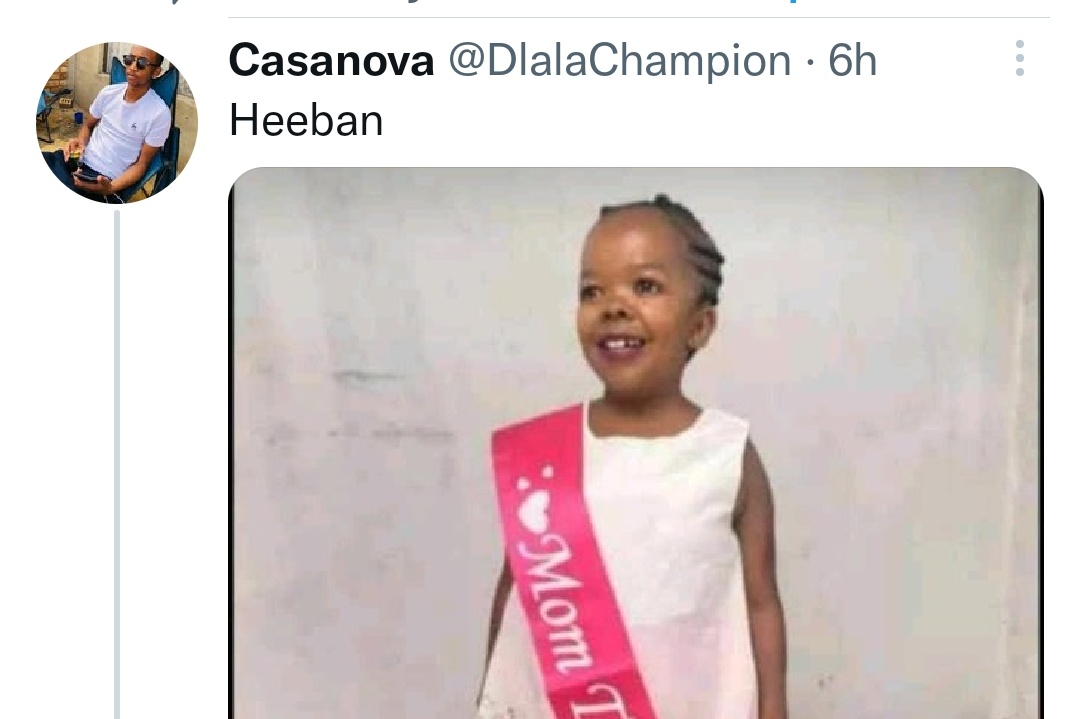 The 33-year-old entertainer once revealed that the idea to create funny videos & entertain people, really began back in 2019 after being encouraged by her cousin, who is now her manager. The star has gained a lot of popularity in a short space of time and a lot of people are just loving her, as well as her content.

Love shared a picture of herself on social media as she wore a belt written by mom-to-be, on another post, she shared a video dancing to a party that looked like her baby shower. A lot of people were left stunned after seeing her post on social media hence here is how many of them reacted to the news: 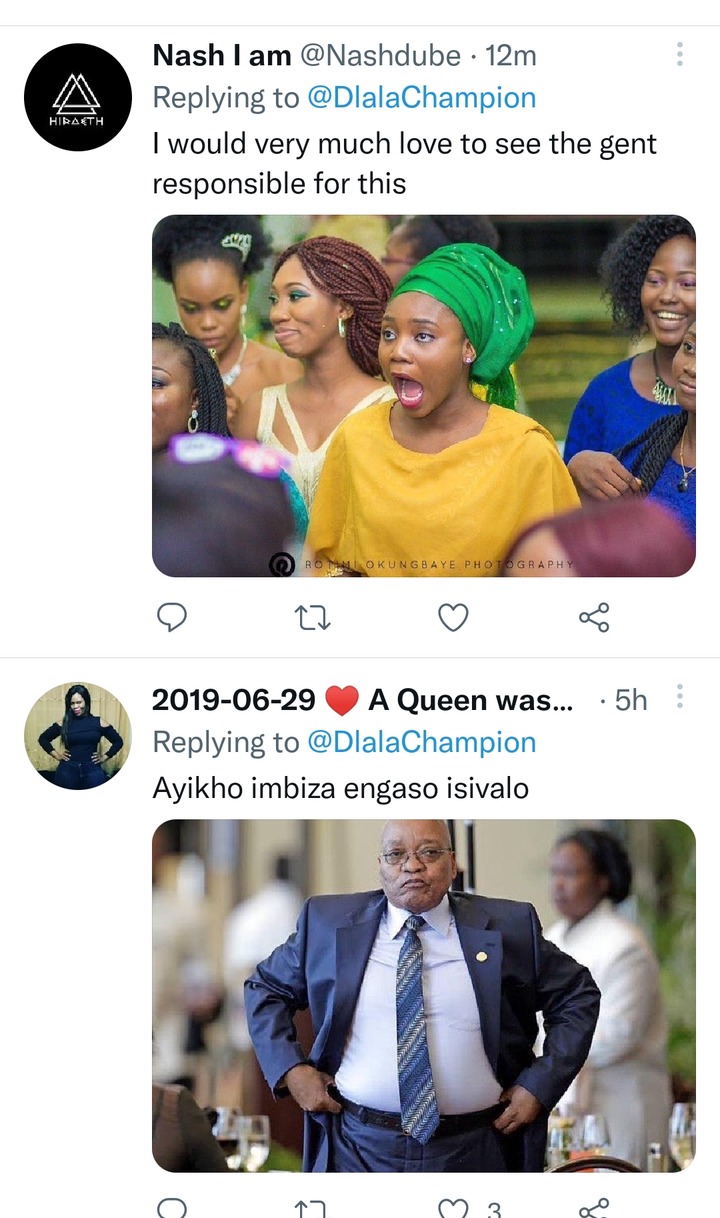 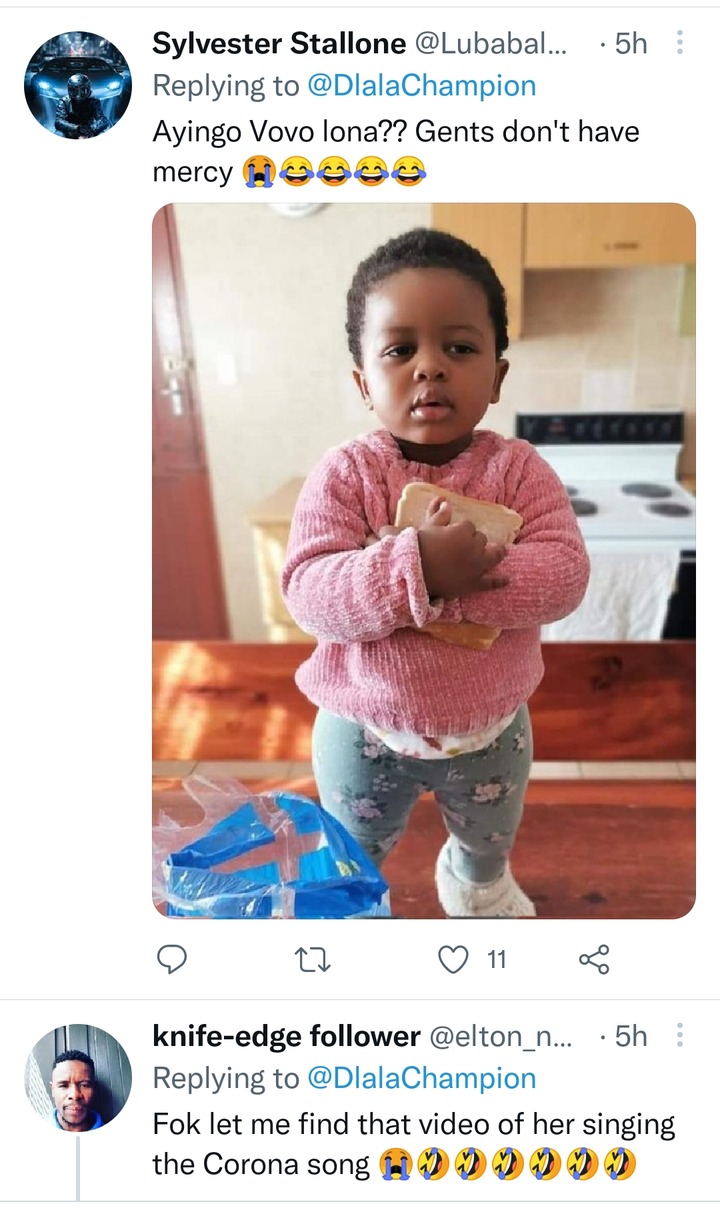 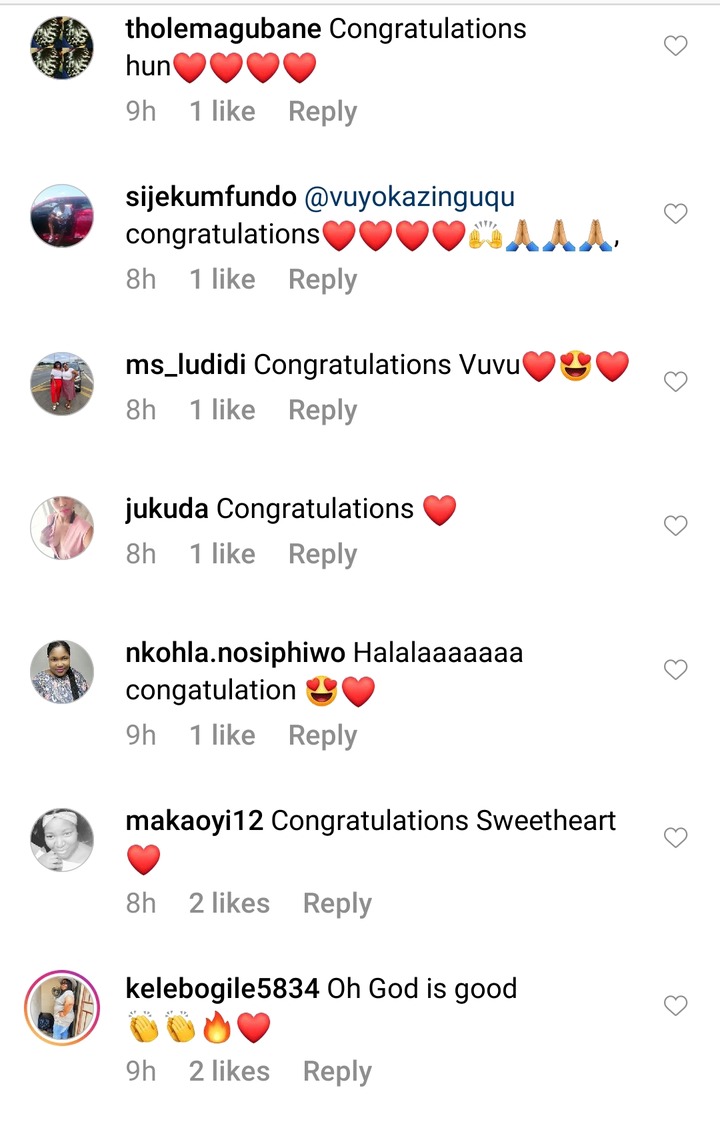 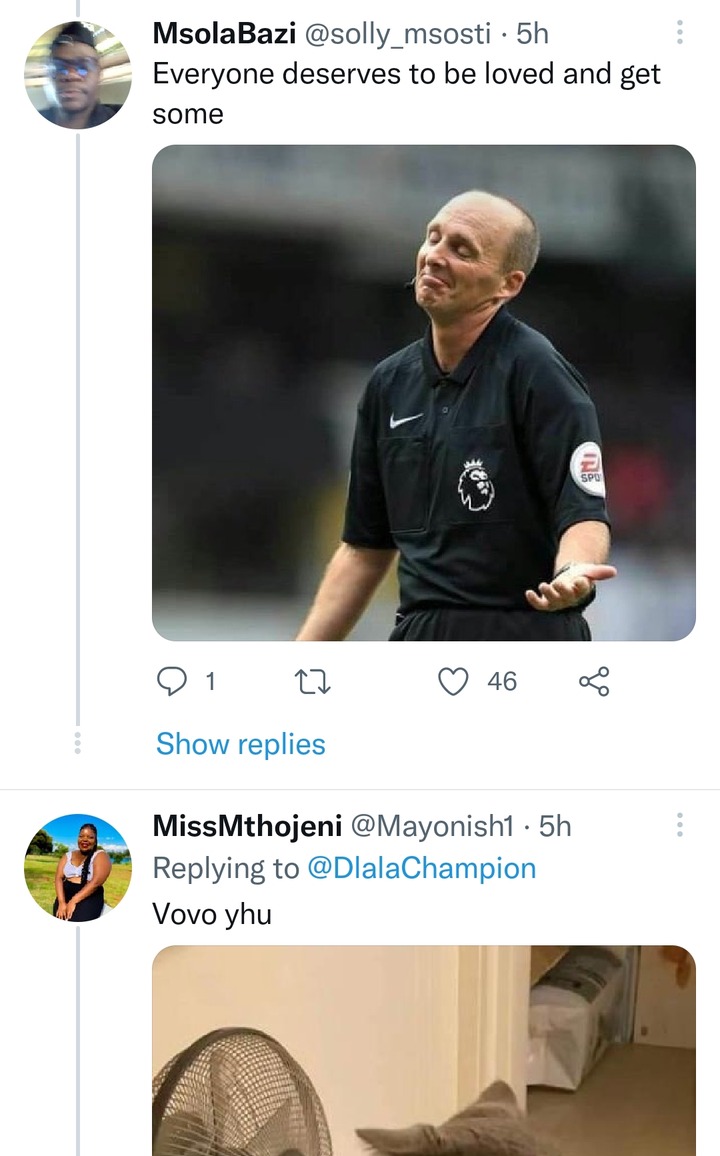 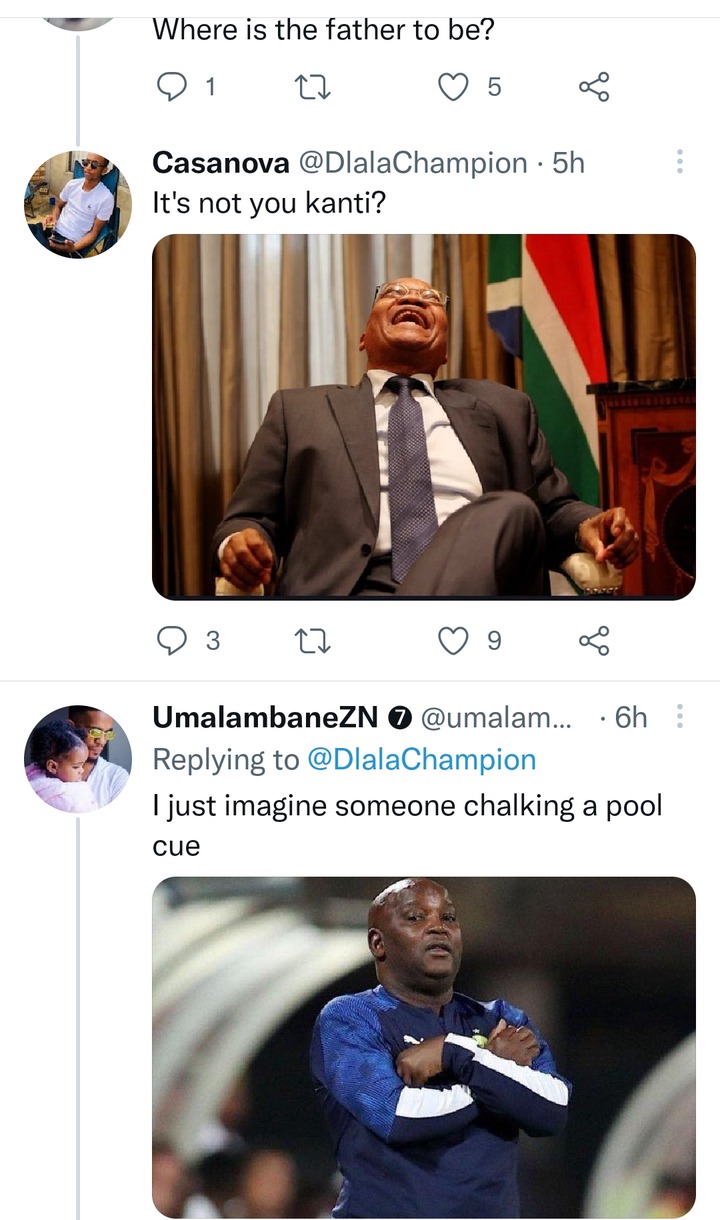 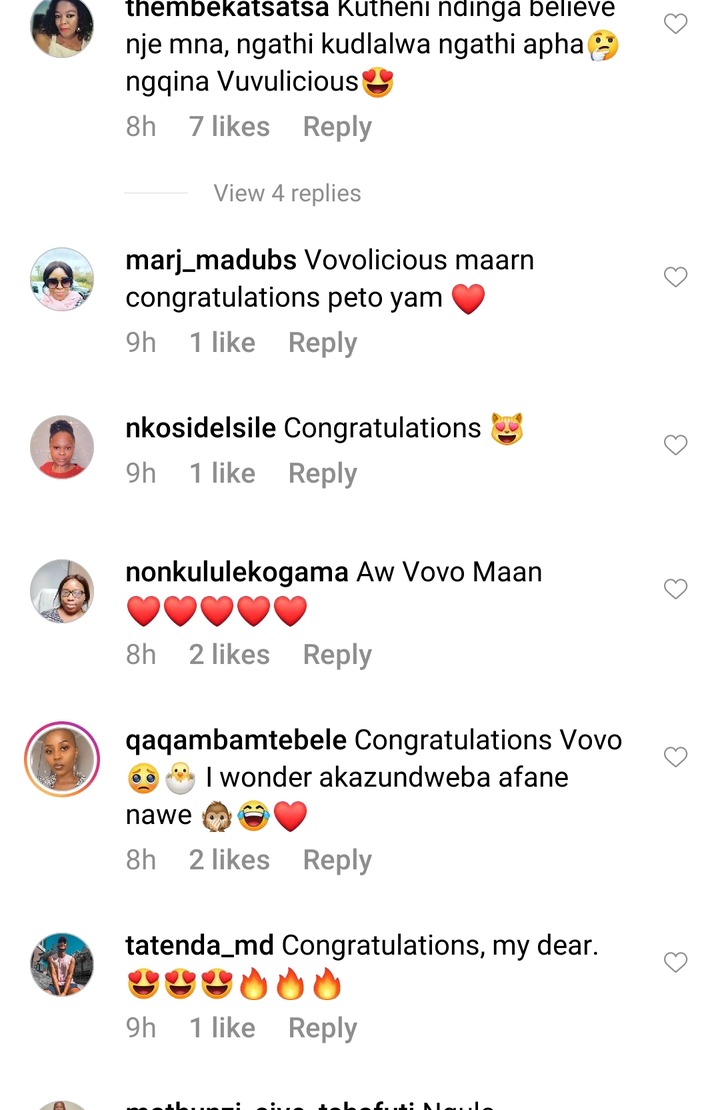