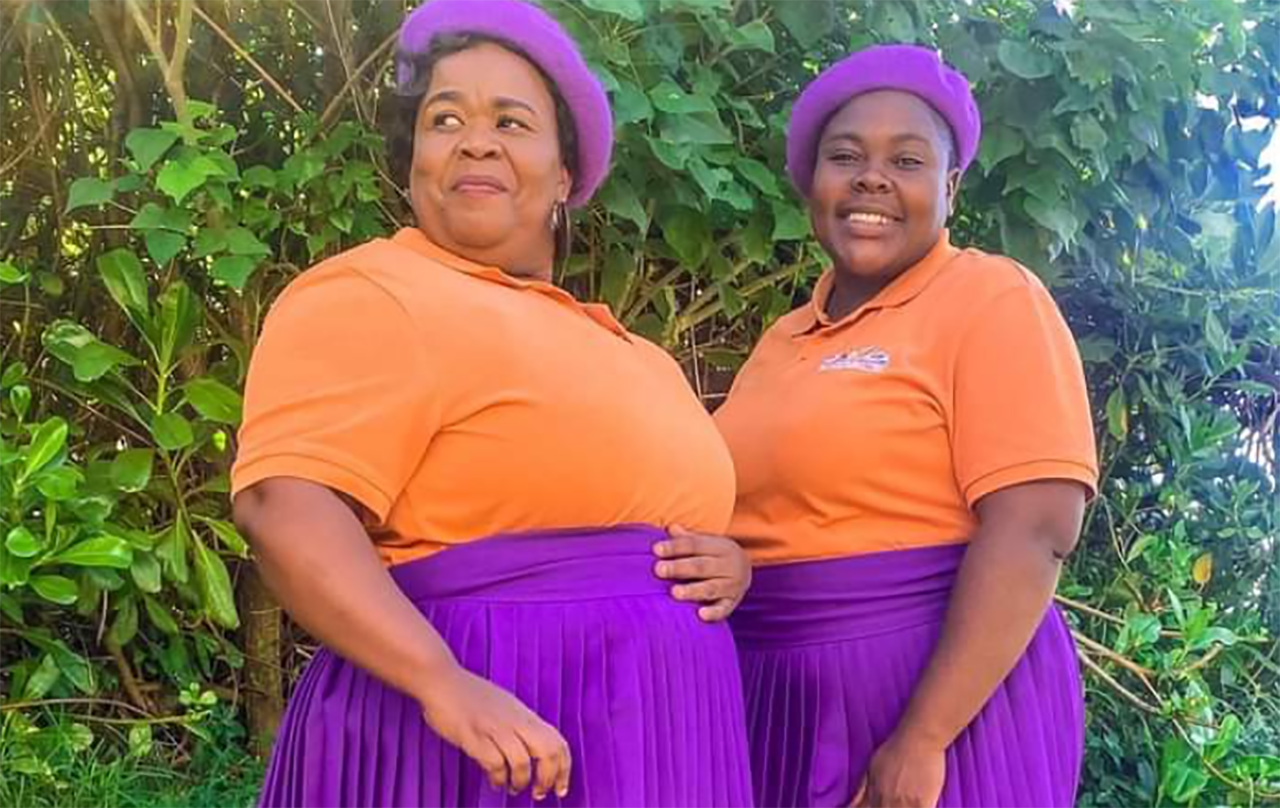 Mzansi was left impressed after seeing Uzalo actress Ma Madlala’s recent post on social media. Mzansi could not help but love the new her. We all know that Madongwe and Ma Madlala are one of the best actresses who keep Uzalo fans and viewers entertained all the time. Madlala will never disappoint when it comes to disappointment. Madonna and Ma Madlala have been seen in their new outfits that recently left people talking on social media.

Apparently, Ma Madlala and her S’hlobo are currently on tour. They have an amazing outfit that recently left people impressed. The S’hlobos are currently doing business which will reduce their gossiping aretes these days. Mzansinhas been hoping that this New Business Venture Alert become successful because they know that what these two touch it ends in tears. People are happy that at least they will be less gossip at the church even though they will gossip about the clients.

Mzansi was impressed by their mini skirt of Madlala. Mrs. Madlala is popularly known as an actress in Uzalo who is playing the character of dating young men (Ben10). People think that Madlalas mini skirt must be for Ben 10 attraction on their business. People in social. The media has promised to watch this part as it’s going to be more interesting and fascinatin. Uzalo viewers still think that the skirts should’ve been worn and vice versa though.

The role of Mrs. Madlala is being played by Ntombifuthi Dlamini who is a South African actress. She is one of the South African supporting cast of Uzalo. Madongwe and Ma Madlala are friends in Uzalo. The role of Madongwe is being played by Zama Magubane who also happens to be one of the best actresses who have recently been making waves in the entertainment industry. 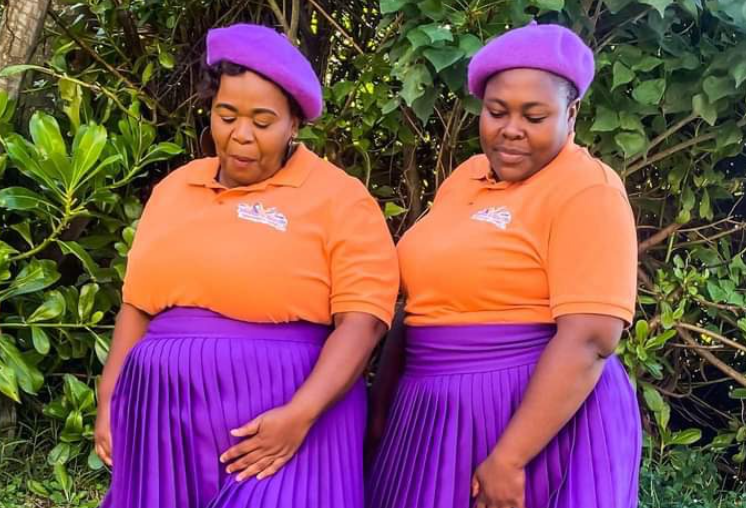 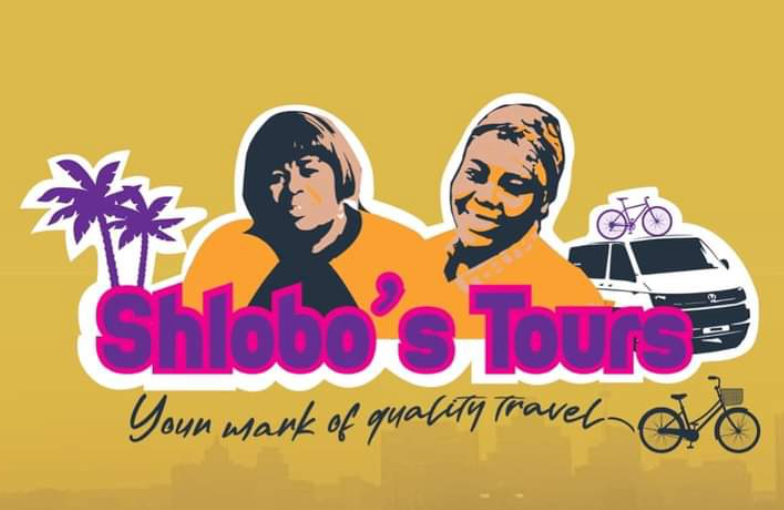 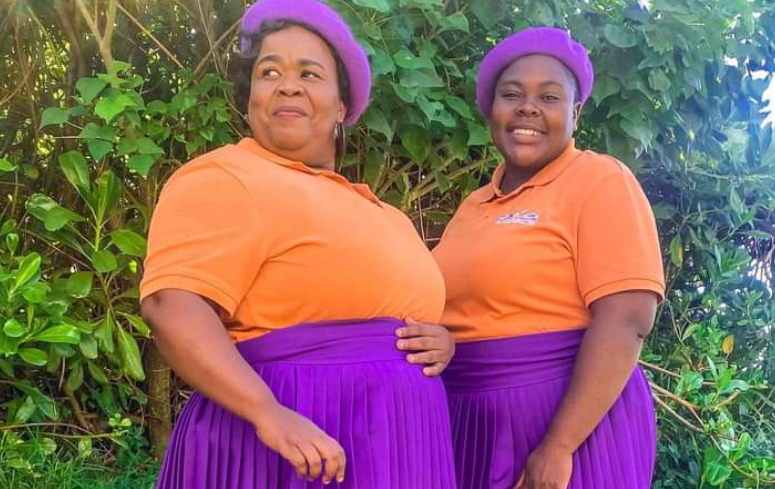 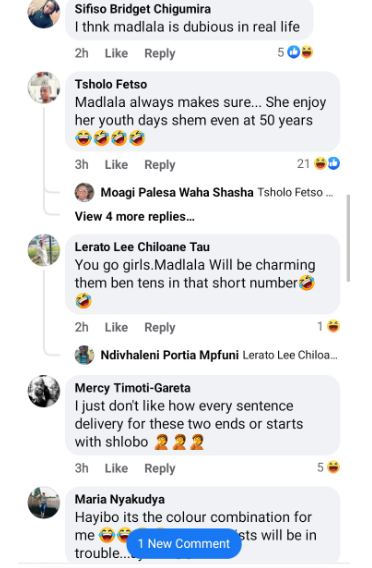 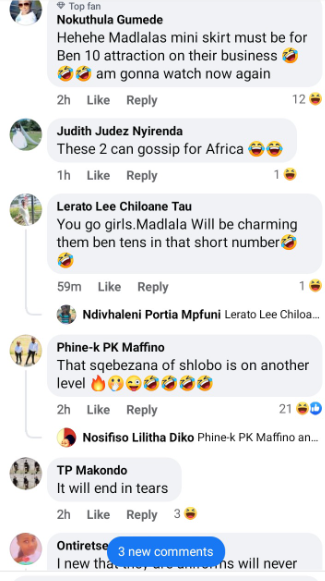 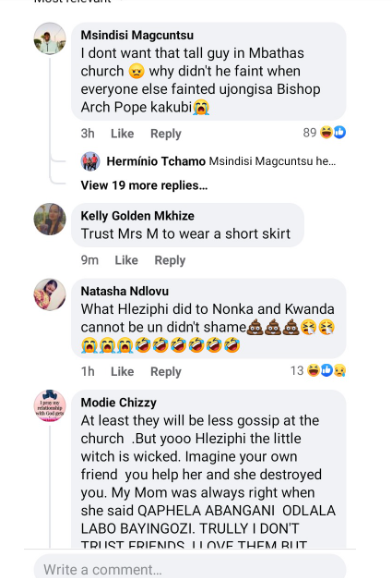 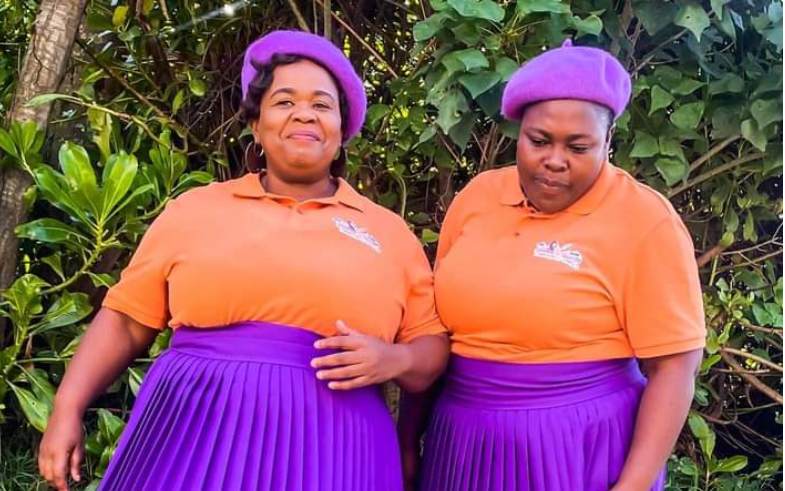