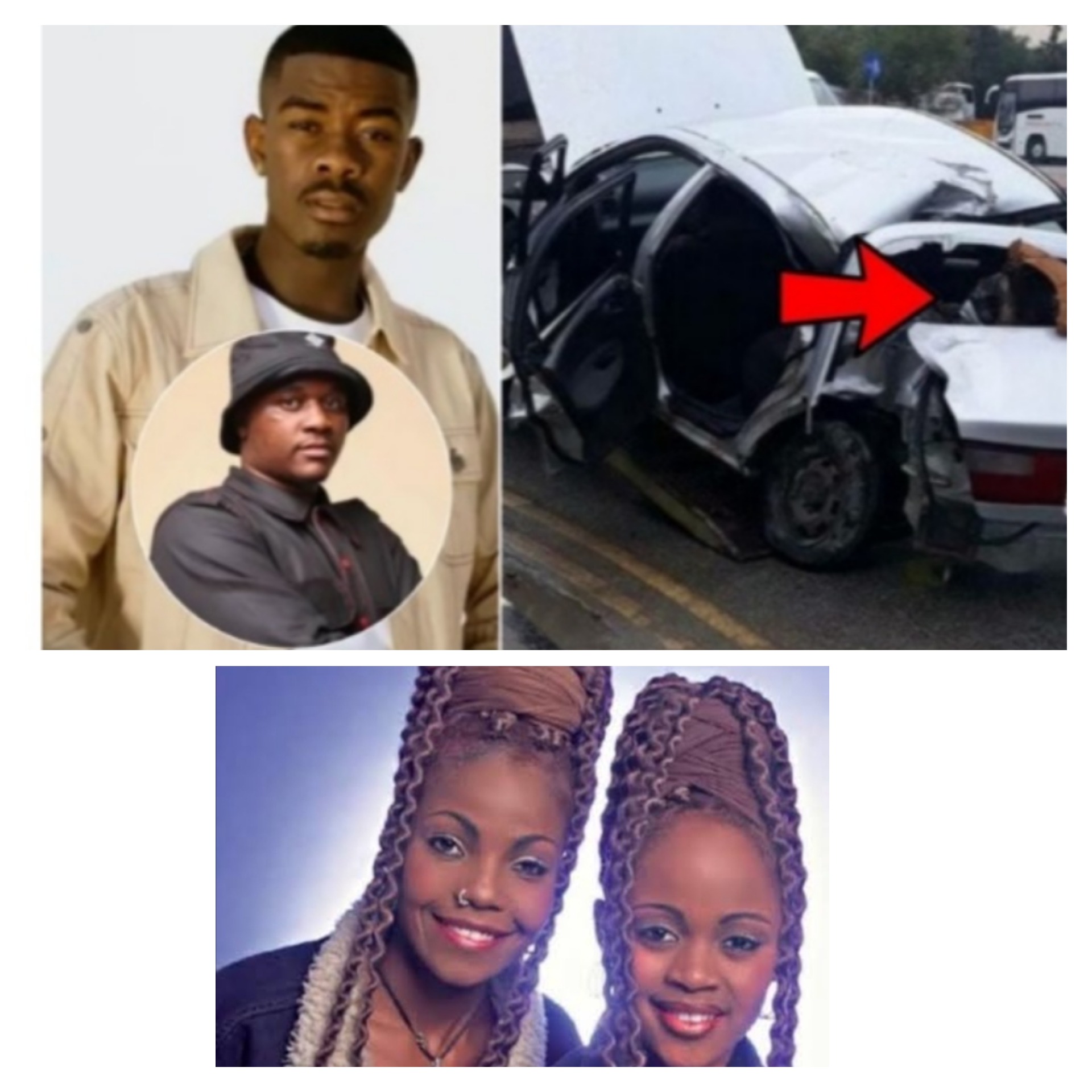 Losing someone you love from an accident is very hard because they are here one minute and the next they are no longer there with you. The accident death doesn’t prepare you, you don’t know that their goodbye when leaving home is actually the last goodbye you’ll ever hear from them.

Opinion: I think it is the most painful death there is.

Below is the list of South African Celebrities Who Died In Car Accidents. 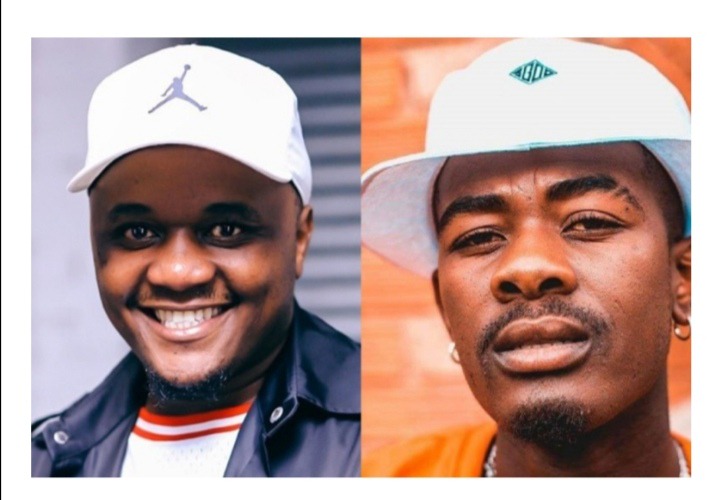 The South African Amapiano genre faced a tragedy in 2022 when they lost two of the talented souls last year. Moura and Killer Kau were the popularly known Amapiano artists still building their careers in the music industry. The two died in a car accident. In the car, they were 5 and 4 lost their lives.

The two young artists were involved in a fatal accident on their way to a gig along with the 3 others that were with them in the car. Even today the accident remains the most shocking and painful thing that has happened in the year 2021. 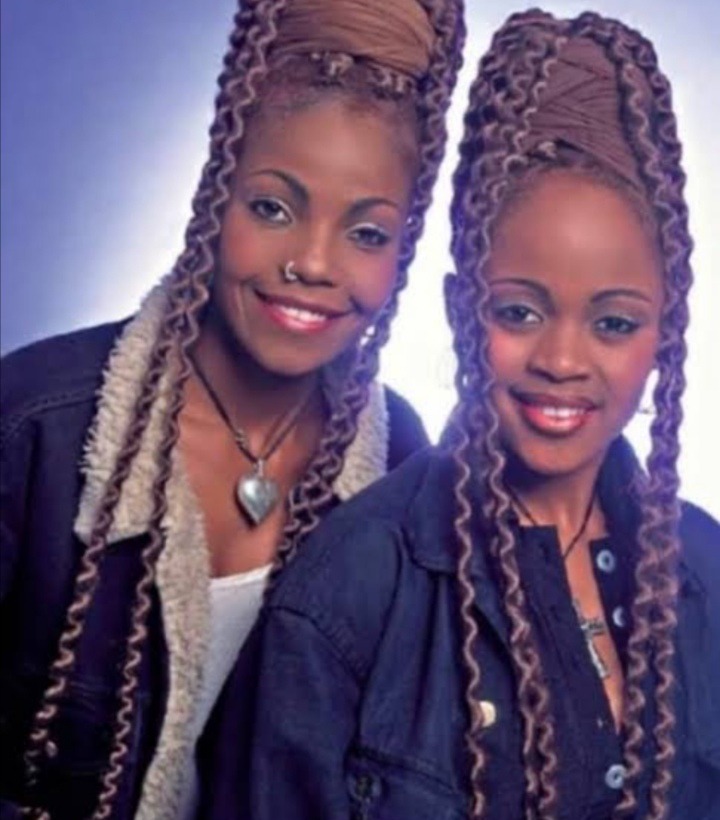 Lebo Mathosa was the South African kwaito sensation. She was in a group called Boom Shaka with the talented, Thembi Seete. The performer died in an accident east of Johannesburg in the early hours of the morning when her driver’s car lost control in an N3 highway on the Eastrand. 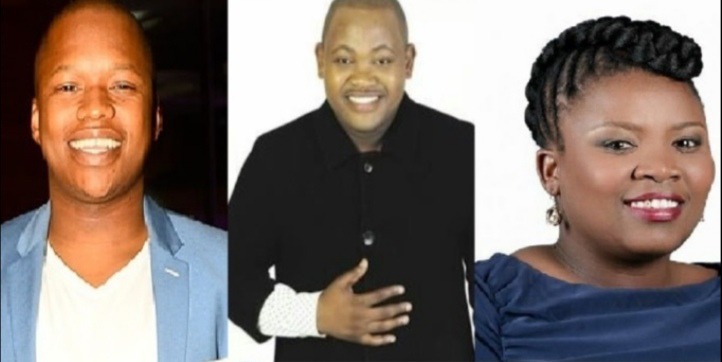 Akhumzi was a TV personality from a very young age. Siyasanga was a gospel sensation and a member of a popular gospel group, Joyous Celebration. The two were friends and they were involved in a car accident on N6 between Jamestown and Queenstown in the Eastern Cape.

In a car, they were three and they all lost their lives. The third person in the car was actor Thobani Mseleni.

May their souls continue to rest in peace

Content created and supplied by: PatNews (via Opera News )